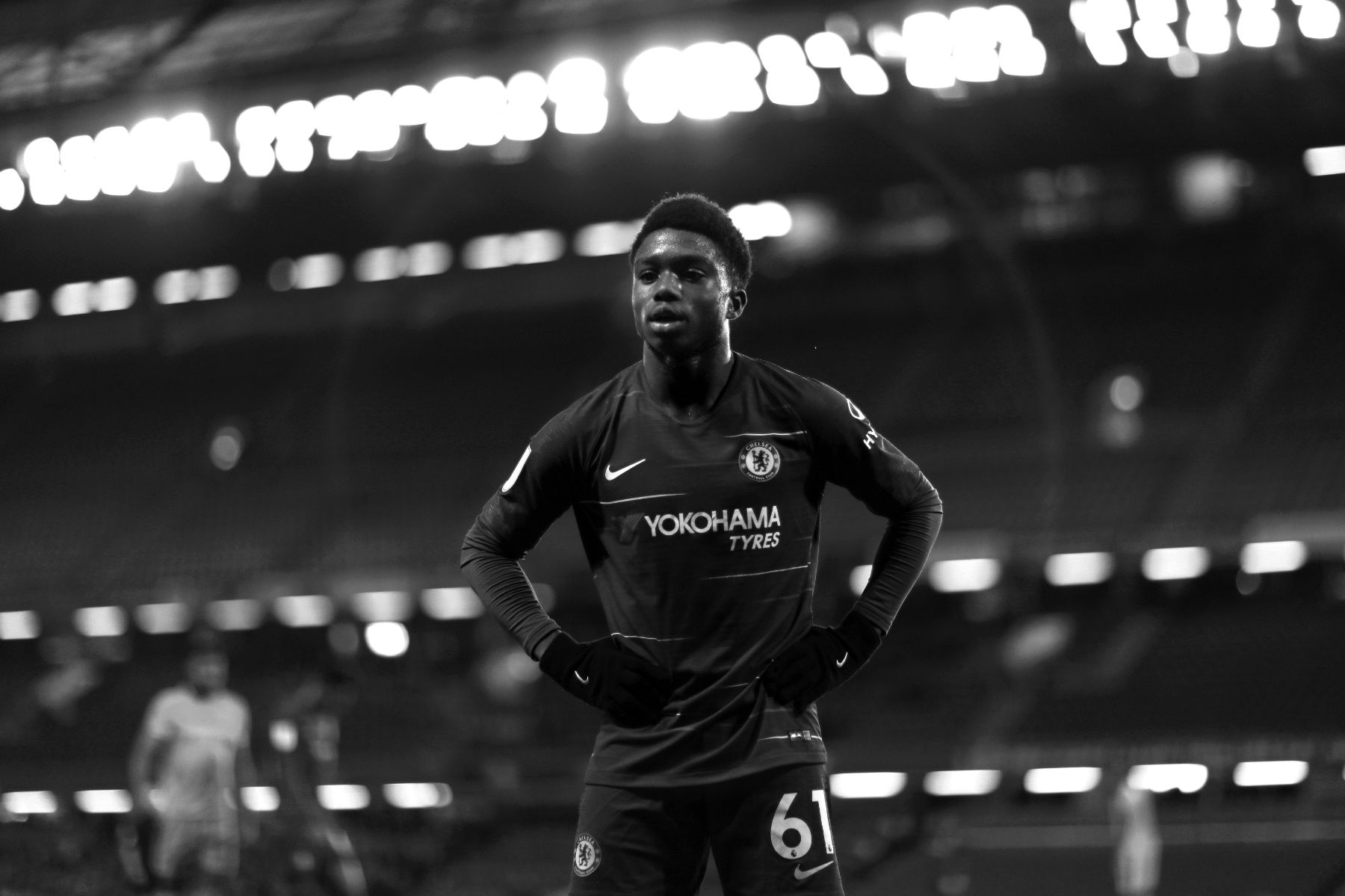 After signing the crown jewel of FC Barcelona’s youth academy according to Marca, Paris Saint-Germain is eyeing another youngster to add to their talent-rich Under-19 team.

As reported by Soccer Link, PSG is currently scouting Chelsea FC’s 19-year-old Tariq Lamptey, a highly rated right-back who is considered one of the best in the England youth league and has yet to commit to the London team via a professional contract.

Since the arrival of sporting director Leonardo last summer, there’s been a renewed effort to identify prospects across Europe to bring them into the team. It appears the days of overspending for aging superstars are well behind the reigning French champions.

According to Soccer Link, Lamptey a 5’5″ defender with great technical ability and blistering speed. He’s a solid crosser of the ball but will need to work on his ability to win aerial duels and his defending could use some work. From the report, it certainly sounds like Lamptey is the kind of new-age full-back revolutionizing the game.

Chelsea is a team that went from buying overpriced talent to now focusing on prospects. With players like Tammy Abraham and Mason Mount contributing to the first team, it makes sense that PSG would try to steal one of their prospects coming up through the ranks.