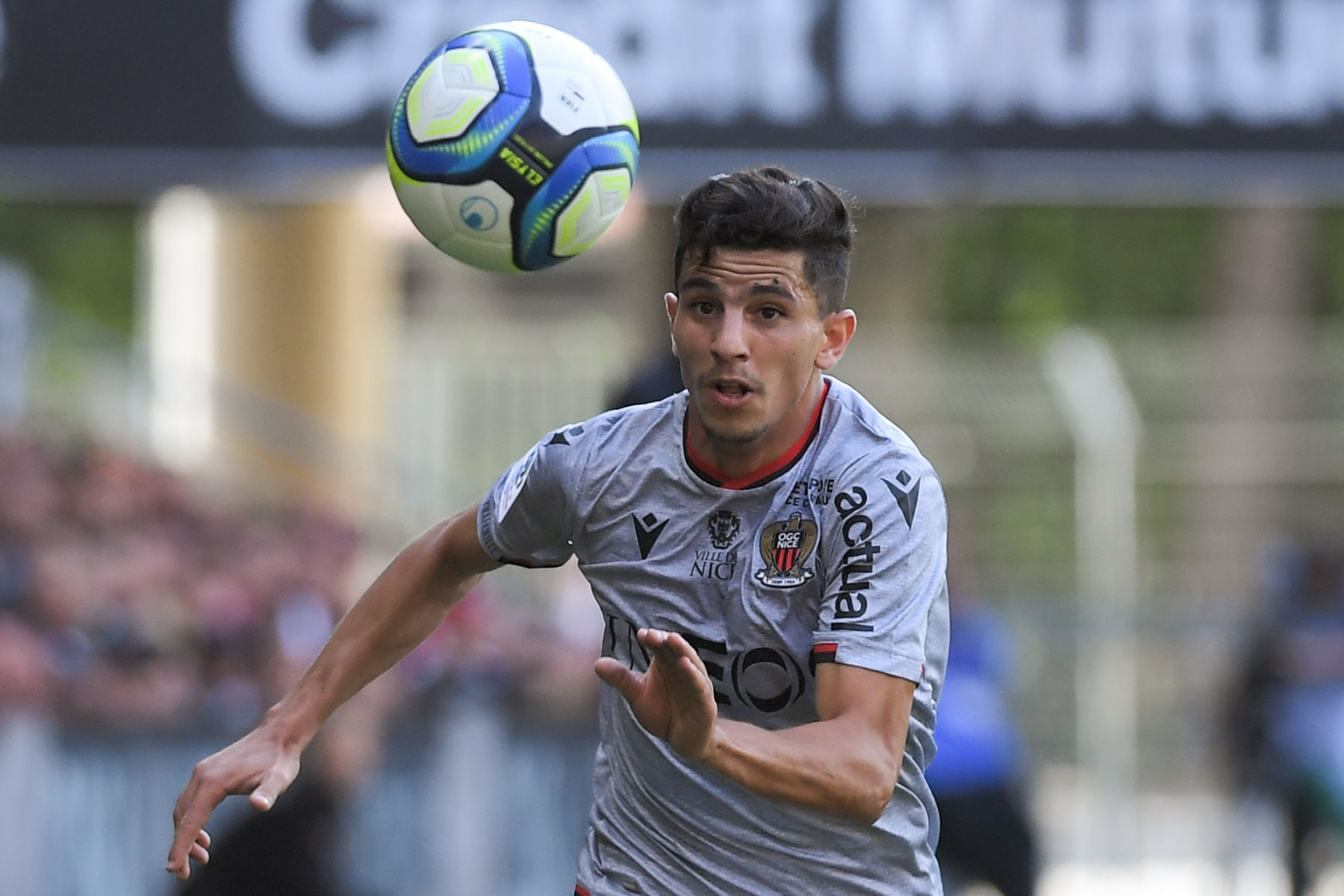 On Tuesday afternoon, I asked my followers who should Paris Saint-Germain sign in the upcoming January transfer window. I expected a mix of answers but what I received instead was two names that were at the top of everyone’s list.

Who should PSG sign in the January transfer window? Give me a name(s) and explain why. #mercato

Atal. He plays RB and LB and he is amazing.

Atal or Lala, I’m guessing both of them are already being monitored by PSG

If we don’t manage to get Atal because Nice is building a new project and won’t let him leave we can try to bring Kenny Lala from Strasbourg! If I’m not mistaken Lala’s team is not playing Europa League anymore so it might be easier to convince him and his club!

If my small sample size is indicative of anything it’s that PSG supporters feel the full-back positions are in need of some reinforcements. In the case of right-back, a solid starter should be at the top of sporting director Leonardo’s shopping list with Thomas Meunier likely to move on either in January or next summer and Colin Dagba being as talented as he is inexperienced.

When it comes to the left-back position, Juan Bernat is the unquestioned starter but with Layvin Kurzawa expected to run out his contract and leave next summer per Le10Sport, some added depth behind the Spaniard is needed.

To fill these holes in PSG’s squad, fans are hoping to see OGC Nice’s Youcef Atal or RC Strasbourg’s Kenny Lala. Both players have been linked to PSG in the past (Get French Football News and Goal) and many supporters were disappointed when neither one arrived by the end of the summer transfer window.

The full-back position has become a glamour role in modern football primarily thanks to Manchester City’s Pep Guardiola as explained by Yahoo Sports. Players in this position need to be able to both attack and defend at a high rate of speed. It’s a position that requires maximum fitness and you could argue those who excel are the best athletes on the pitch. In Bernat, PSG found a diamond in the rough when they signed the Spain international from FC Bayern Munich. At right-back, PSG is forced into starting Meunier with Dagba out due to injury and he’s just not capable of playing the position as Thomas Tuchel wants.

Atal is the primary target PSG fans want to see at the Parc des Princes. Transfermarkt currently rates his market value at €25 million, so he’s definitely affordable especially if Meunier is sold in the same window. He recently returned from a broken collarbone and has scored a goal in his seven appearances so far this season. Nice is under new management per the Monaco Tribune so they may not want to sell their prized player just yet as they attempt to qualify for European competition next season.

If Atal is unattainable, PSG would be wise to look towards Strasbourg’s Lala. He’s slightly older at 28-years-old but he’s also a bit more versatile in that he can play both right-back and left-back. His contract runs out two years before Atal (2021 compared to 2023) so Strasbourg may be looking to cash in on the player sooner than Nice would be. Lala was also born in Paris and would cost slightly less than Atal as Transfermarkt rates the Frenchman at €14 million. Lala is also much less injury-prone, which given PSG’s recent history with injuries is a very good sign.

When you look at the two players, Atal may be more talented and younger, but Lala is the versatile full-back PSG need now for a deep run in the UEFA Champions League. Strasbourg was knocked out of the UEFA Europa League Playoffs earlier this season and Lala may want to move on to a bigger club where he can play in European competition again.