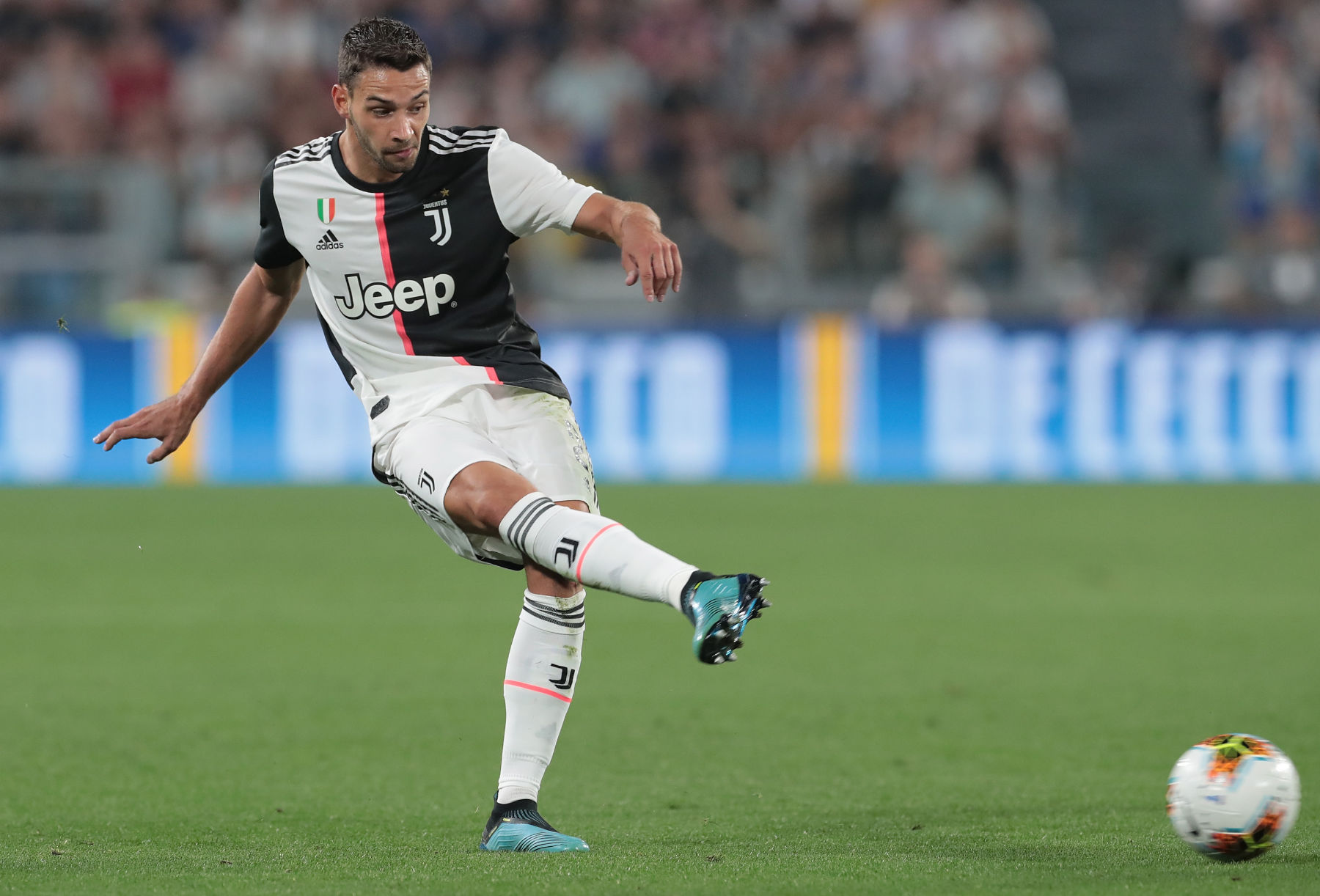 When I polled Paris Saint-Germain supporters about which players they wanted to see the club sign in January, the overwhelming response was for a full-back.

According to a report from Le Parisien, PSG is on the same page as the fans and has made Juventus FC full-back Mattia De Sciglio their priority for the upcoming transfer window.

The 27-year-old’s versatility would be a huge benefit to PSG who lacks depth at the full-back positions currently.

At right-back, Thomas Meunier is injured and out for a month, Thilo Kehrer continues to struggle with a foot injury and hasn’t played since the first match of the season, and Colin Dagba has only just returned from an injury of his own and is only 21-years-old.

On the left side of the defense, Juan Bernat is the unquestioned starter but with Layvin Kurzawa frozen out of the team (he didn’t even make the 20-man squad against Olympique de Marseille) and Abdou Diallo not really a natural left-back (primary position is center-back), Thomas Tuchel could use another player in the team who can step in if Bernat goes down with an injury.

De Sciglio has been battling an injury this season but he recently returned for Juventus and was on the bench for their recent match against US Lecce. PSG sporting director Leonardo is familiar with De Sciglio from his time at AC Milan and according to the report, he has never broken contact with the player’s entourage.

Transfermarkt rates the Italian at about €14 million, which should be affordable if PSG sells Edinson Cavani, Julian Draxler, Meunier, Kurzawa or another fringe player who wants a move out of the French capital.