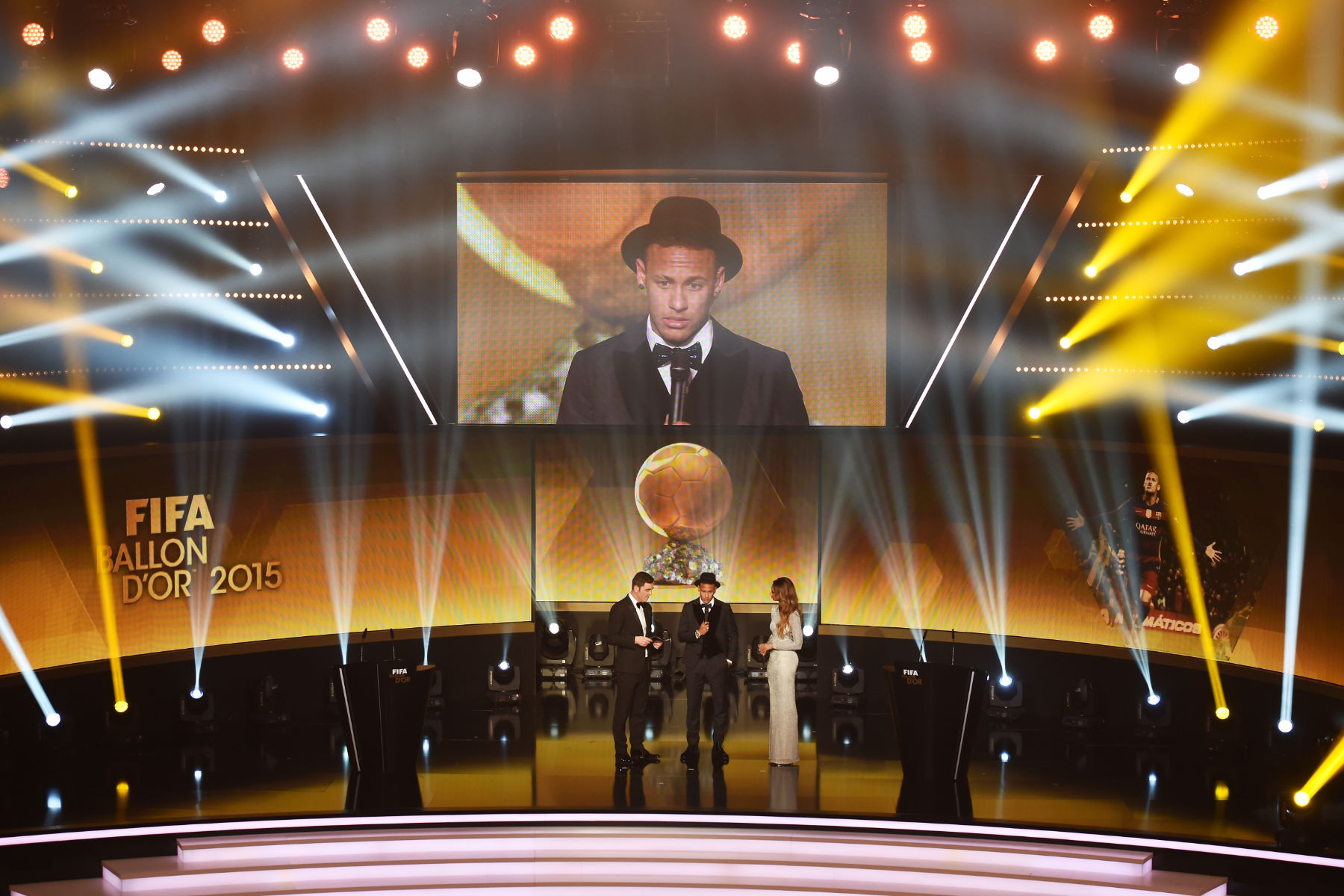 On Monday, France Football revealed their list of 30 candidates for the prestigious Ballon d’Or award and much to the media’s delight, Neymar Jr. didn’t make the cut.

You would think covering the announcement would be enough for football journalists around the world but when they saw Paris Saint-Germain’s #10 left off the list, they couldn’t help but make the story all about him:

As if the headlines weren’t dismissive enough of Neymar, the writers of these pieces made sure to remind readers that he is the world’s most expensive footballer and group him with Lionel Messi, a player they claim he was desperate to leave when he made the decision to join Paris Saint-Germain in 2017:

“Lionel Messi will have Cristiano Ronaldo and Virgil van Dijk as rivals for the 2019 Ballon d’Or award. But not Neymar.”—ESPN

“…and the world’s most expensive player Neymar missed out as France Football unveiled nominees in four categories on Monday.”—France24

There are other top players who didn’t make the list and you won’t find their names in many headlines. I didn’t see Harry Kane’s name in bold letters or photos of Paul Pogba or Luis Suárez looking dejected in these articles. The only mention of a player not included in the list that I’ve seen with regularity is Luka Modrić and that is only because he won the award last year, so that makes sense. So, why is it that the media focuses on Neymar for not making the list while other top players escape their critical eye? Well, there are two reasons:

The first is because Neymar moves the needle. When the media adds his name to a headline or promotes a TV segment with a video clip of the Brazilian, people tune in. Whether you love him or hate him, you can’t stop digesting news about him. Want proof? I guarantee you this will be the most popular article on PSG Talk by the end of the day and Paris Saint-Germain has a UEFA Champions League game against Club Brugge.

The second reason is my opinion but I came to it after two years now of following the media circus around Neymar. Based on what I have seen, I strongly believe that there are very few—if any—mainstream football writers and commentators who like Neymar as a player and as a person for that matter. In my opinion, I don’t believe they have forgiven him for leaving a prestigious club like FC Barcelona for a nouveau money club like PSG in a league they don’t pay attention to on a regular basis. They feel as though Neymar left Lionel Messi and Barcelona to win this very award (ESPN) and every time he doesn’t, they pounce on him like a hungry Tiger on a T-bone steak.

Ander Herrera recently spoke about the media coverage of Neymar and said the media makes the situation with PSG and Neymar “look like hell” and that couldn’t be farther from what he experienced after joining the club.

Current ESPN FC contributor and former Liverpool player Steve Nicol went as far as to say he would kick Neymar if he had the chance.

We have written extensively about the media’s coverage of Neymar since he arrived in the French capital and I suggest you read those pieces (here and here) if you haven’t been following along.

I mentioned previously that several other top players didn’t make the cut and while France Football did include them in a gallery, there was only one player they felt the need to go line-by-line and explain why he didn’t make the list. If you guessed Neymar, you are correct.

The magazine calls out several events of the past year, including Neymar’s injuries, suspensions, and even legal issues (that were eventually dismissed) as reasons to justify them not nominating him. The only other player to even come close to this kind of treatment from France Football was Modrić and again, that is only because this is the first time ever that a previous winner wasn’t nominated the next year.

The list of events that France Football outlined in their article did happen and some of them are because of Neymar’s actions. The biggest reason he did not get nominated though is because he’s been injured. You can’t win an award that says you are the best football player in the world when you have been sidelined for long stretches of the year. It’s not complicated to understand and it doesn’t require snarky headlines unless you have a personal agenda against Neymar and you want to meet your click quota.

I think the media’s critical commentary on Neymar not being nominated for the Ballon d’Or sets a dangerous precedent. It’s an individual award for a year’s worth of performances and if a player has been legitimately injured, I don’t think it’s anything to make light of for clicks.

Overshadowed in all of this were the two Paris Saint-Germain players who were nominated. Kylian Mbappé and Marquinhos will represent the club and while it’s a longshot for them to pick up silverware, it’s good that two of PSG’s top players are being recognized, especially Marquinhos who is often overshadowed.