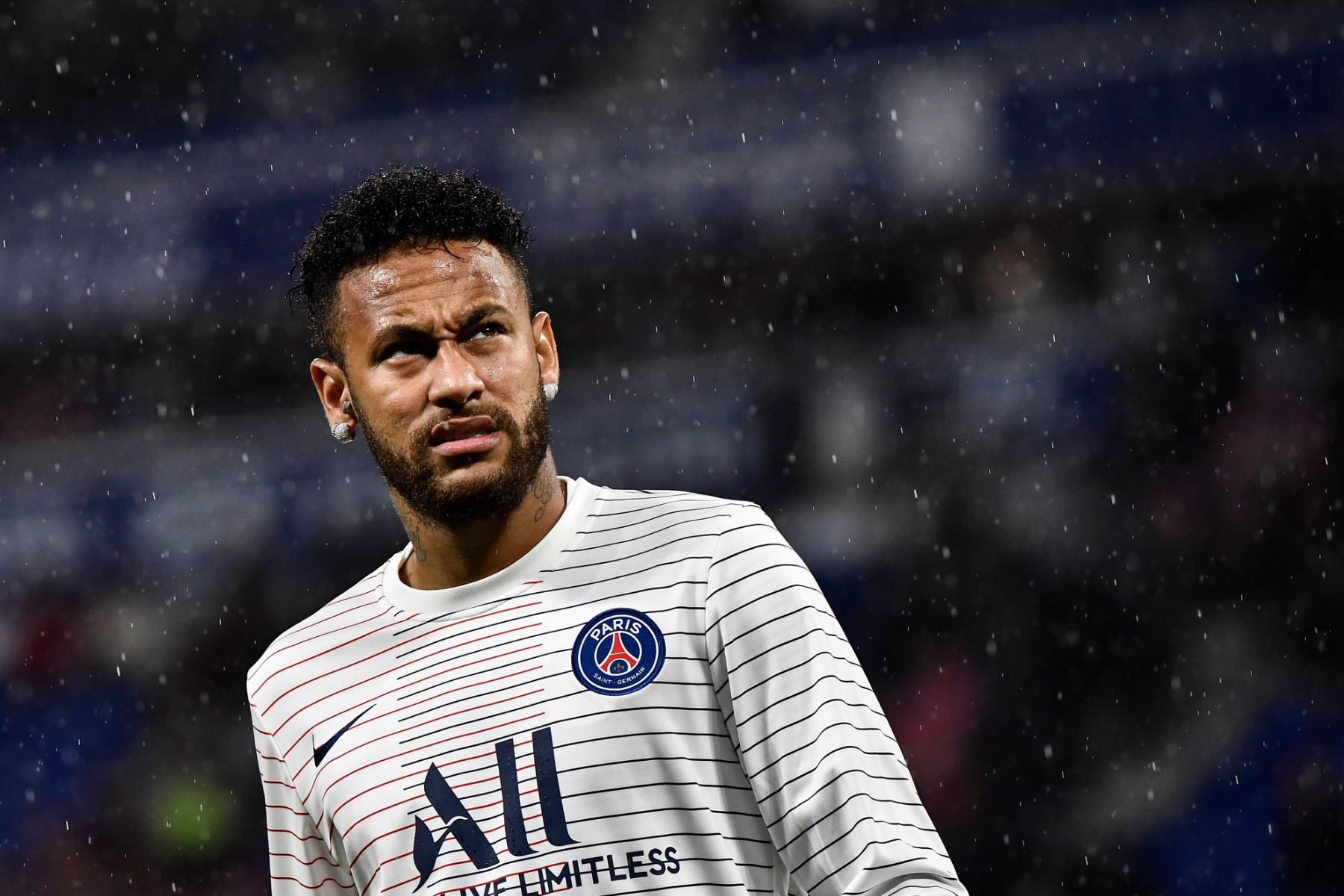 The international break has begun and Neymar Jr. is in Singapore training with the Brazil national team ahead of their friendly against Idrissa Gueye’s Senegal. It will be Neymar’s 100th cap for his country and leading up to tomorrow’s match, the Paris Saint-Germain star made some interesting comments as reported by AFP.

“I’m happy in the national team and with my club too,” Neymar said. “Everyone knows what happened during the last transfer window, my initial desires, but today I’m happy and I feel comfortable in my club.”

Those comments on the surface aren’t that groundbreaking. We’ve heard Neymar make similar comments since returning to PSG after his attempted transfer to FC Barcelona fell through as reported by France 24. It’s what he said next that will surely sit well with PSG supporters.

“The season has started well for me. I’m going to defend my club tooth and nail,” Neymar said. “I will give 100 percent so that we can do great things.”

In recent weeks where Neymar has scored game-winning goals and dazzled on the pitch with his technical ability, he seems to have a renewed love for Paris Saint-Germain and his teammates. He’s been shown dancing alongside Kylian Mbappé on a flight back from a match and now these quotes.

I’m not saying he will sign an extension with PSG and pledge his allegiance for the foreseeable future, he may very well ask for a transfer next summer, but what I think it means is that supporters can expect maximum effort from Neymar this season based on his comments and actions on the pitch. If he’s able to remain healthy, this version of Neymar could very well lead PSG to a very special season in what is likely his swan song in Paris.