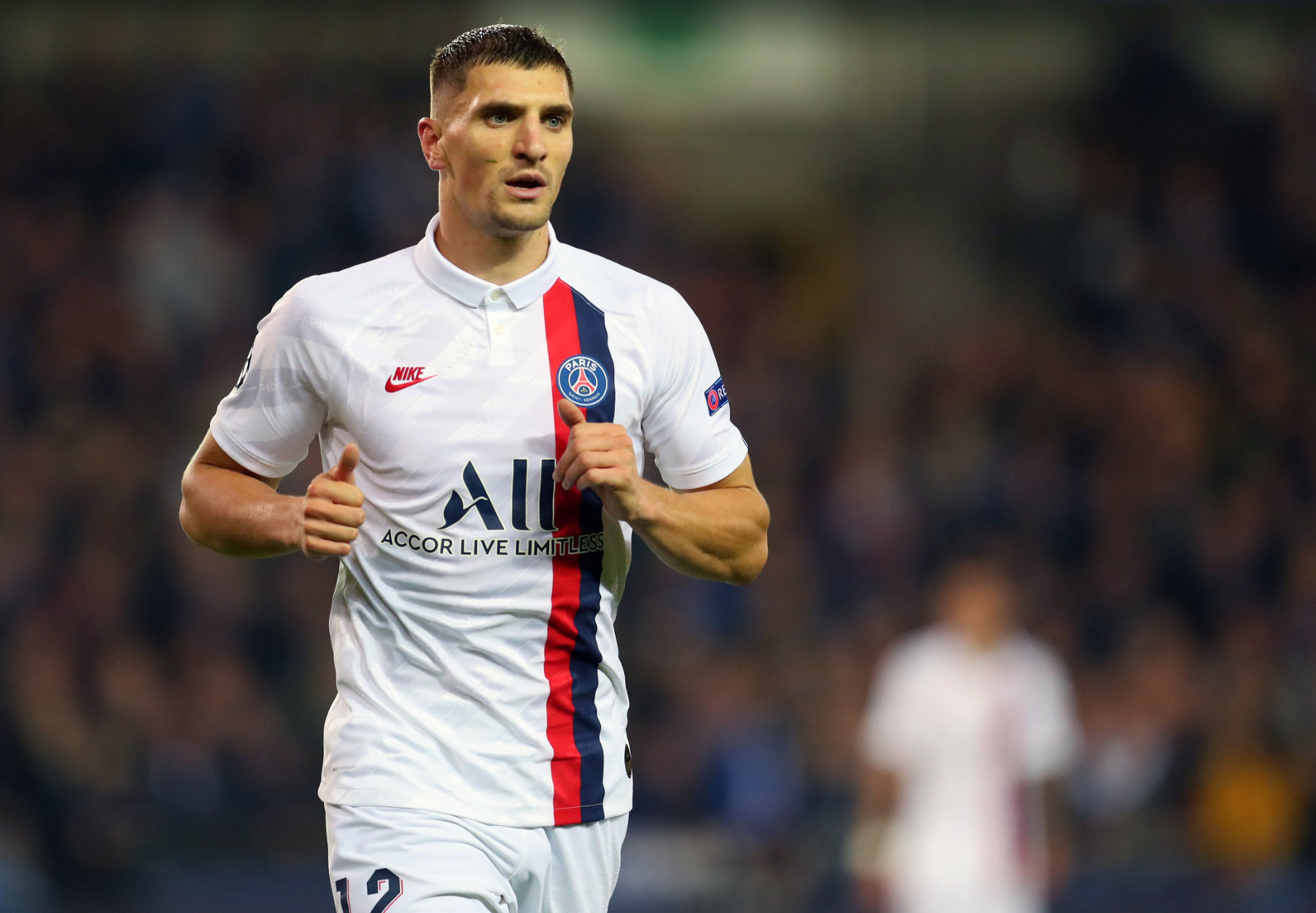 Paris Saint-Germain can’t catch a break when it comes to injuries this season. Following a dominating 5-0 win over Club Brugge in the UEFA Champions League, the medical staff was able to evaluate the players and the news regarding an important defender doesn’t sound promising.

According to Le Parisien sources, Thomas Meunier sustained a significant hamstring injury to his left thigh Tuesday night. The Belgium international, who played the full 90 minutes, will be re-evaluated on Thursday to allow the blood surrounding the injury to dissipate but the report said the worst is already expected. It will likely be a month before we see Meunier back on the pitch for Paris Saint-Germain.

This will be a devastating blow for Meunier who has been angling for a contract extension recently. He wants to remain in Paris and even declined a move to Everton FC last summer because he wants to play Champions League football with PSG.

The 28-year-old will likely return in late November so it will be up to Colin Dagba, who just returned from a muscle injury, to take over at right-back. Thilo Kehrer, also out with a foot injury, could step in at right-back as well but there’s no timetable for his return at the moment.

Le Parisien also reports that Ander Herrera picked up a knock against Brugge but his muscle injury (adductor muscle) isn’t expected to keep him out long. He will be evaluated on Thursday along with Meunier and could miss the match on Sunday against Olympique de Marseille.