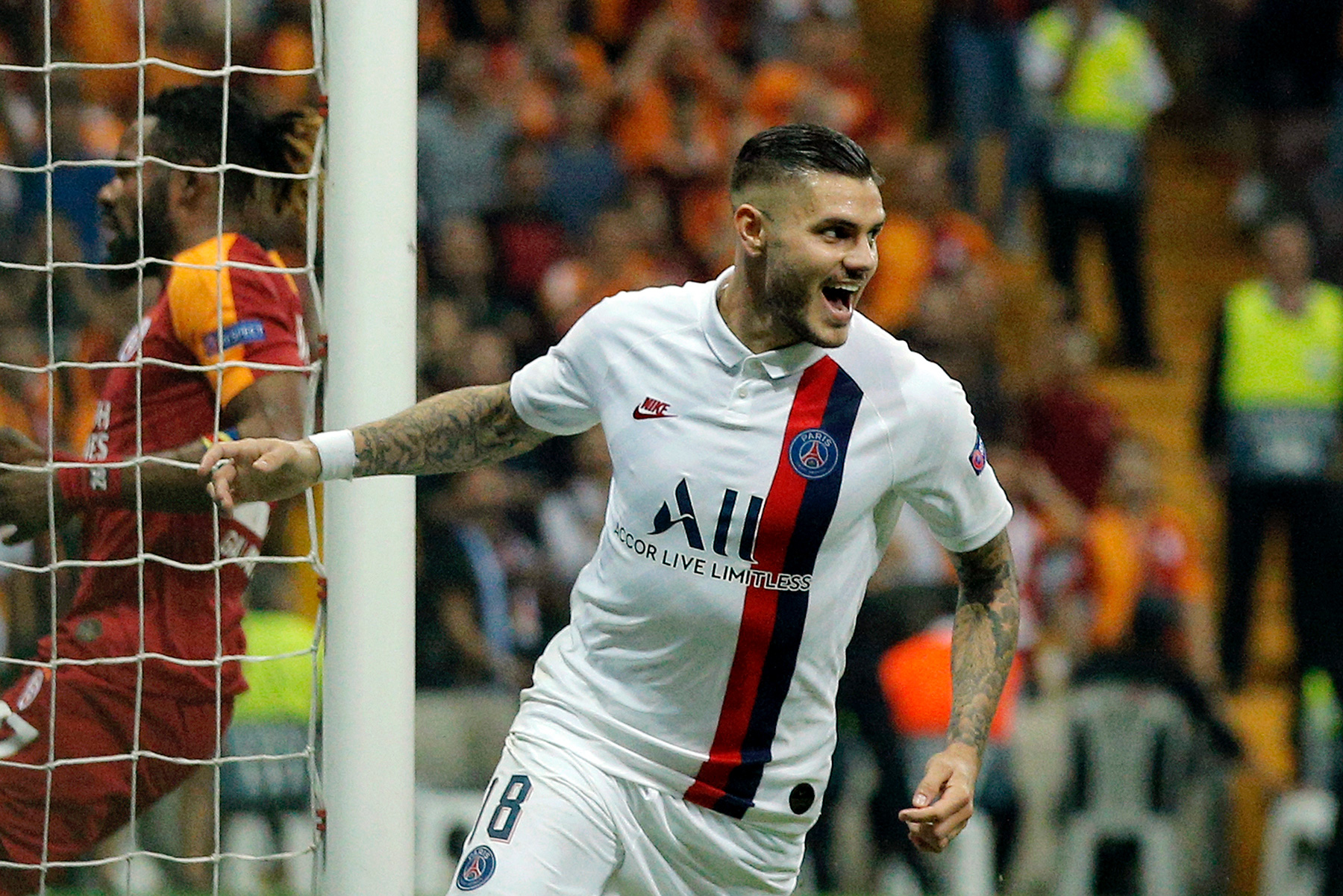 Paris Saint-Germain got off to a fast start against Galatasaray S.K. in their UEFA Champions League clash but Thomas Tuchel’s men were unable to capitalize in the first half on their numerous chances.

Angel Di Maria was the main threat for PSG but after scoring two against Real Madrid on Matchday 1, the Argentine struggled to hit the back of the net against Galatasaray. In the second half, Di Maria had a one-on-one opportunity with Galatasaray keeper Fernando Muslera but his shot was right at the Uruguayan. Moments later though, PSG would get their much-deserved goal.

Mauro Icardi, who didn’t impress really at all up until this point, scored in the 52nd minute from a brilliant move from PSG. Pablo Sarabia, who had an improved performance against Galatasaray, assisted on the goal and deserves much of the praise in the build-up. It was his movement that opened up space and he unselfishly crossed to Icardi for the easy tap-in goal.

The goal had been coming for quite a while and PSG was clearly the better team on the night. They’ll be frustrated at their lack of finishing but having a striker like Icardi will prove to be invaluable if Kylian Mbappé, Neymar Jr., and Edinson Cavani continue to be unavailable.

Icardi was substituted off shortly after in favor of Mbappé who is working his way back to full fitness.