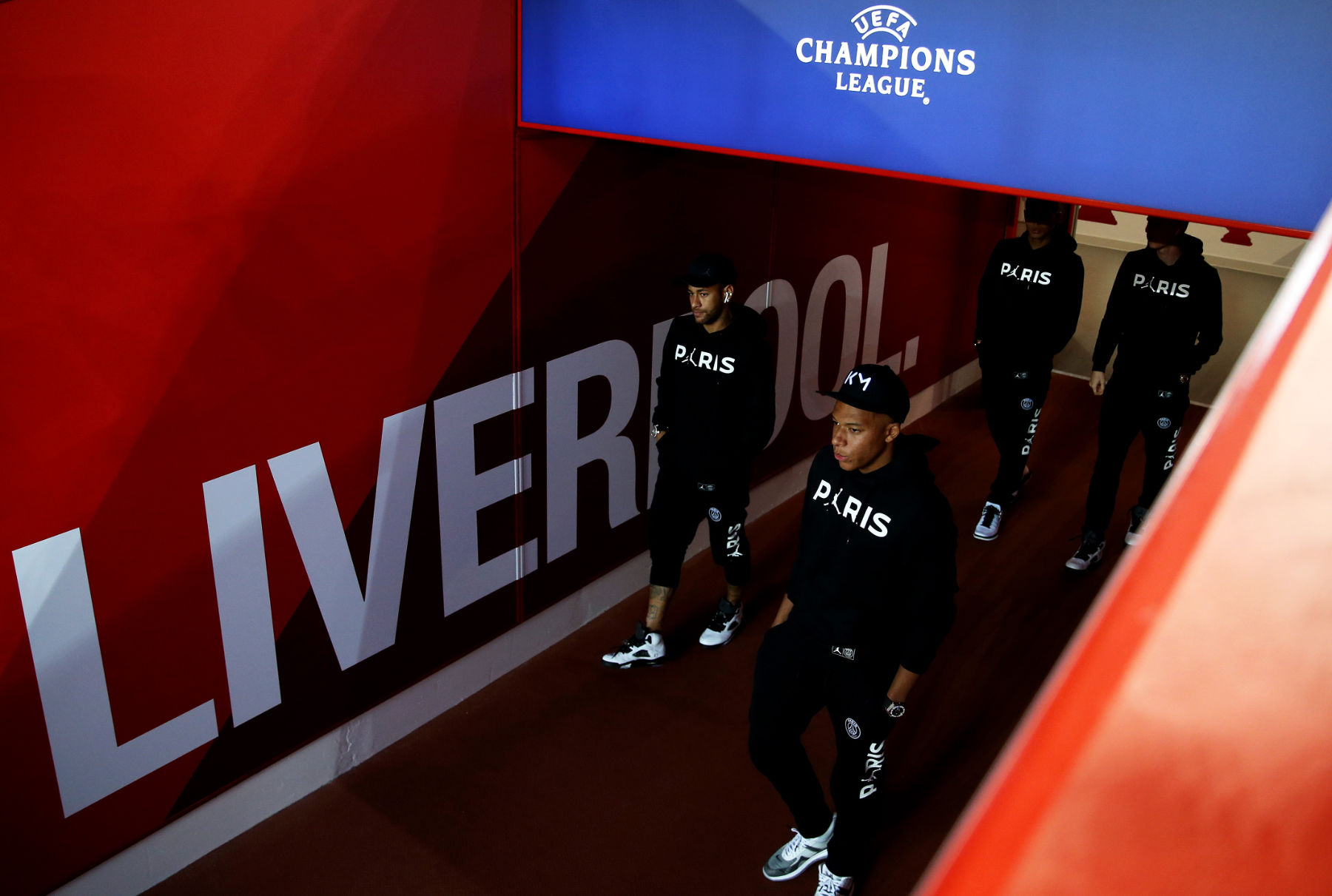 You would think Liverpool FC supporters would be happy with their team after winning the UEFA Champions League last season and being top of the Premier League this year. One of the most insufferable fanbases in all of football is apparently desperate for more.

Kopites initially got worked up over a potential Mbappé signing when the Frenchman said he uses Liverpool when playing the FIFA video game.

The second instance was when Liverpool won a court decision regarding next season’s kit, which said the Merseyside club could drop New Balance for Nike. This caused Liverpool fans to take to social media to get #Mbappe2020 trending.

The latest link between Mbappé and Liverpool is perhaps the most absurd. The 20-year-old “liked” one of Mohamed Salah’s Instagram posts.

Just a small dose of reality for Liverpool supporters. Mbappé is under contract until 2022. If the reigning European champions were to explore a deal next summer, it would cost north of €200 million, which is what Transfermarkt puts his current market value at. Liverpool will have money to spend but unless they sold some of their marquee players, I’m not sure how they avoid Financial Fair Play sanctions.

Mbappé is also on €360,000/week salary according to Silly Season, which is considerably more than Salah, Liverpool’s highest-paid player. Mbappé will also be looking for an increase soon to match his incredible performances on the pitch. Signing Mbappé would essentially blow up Liverpool’s wage structure.

If you’re a Paris Saint-Germain supporter and you see Liverpool fans getting excited about signing Mbappé, just laugh it off and consider it a compliment since despite winning the Champions League last season, they’re desperate to sign a PSG player. 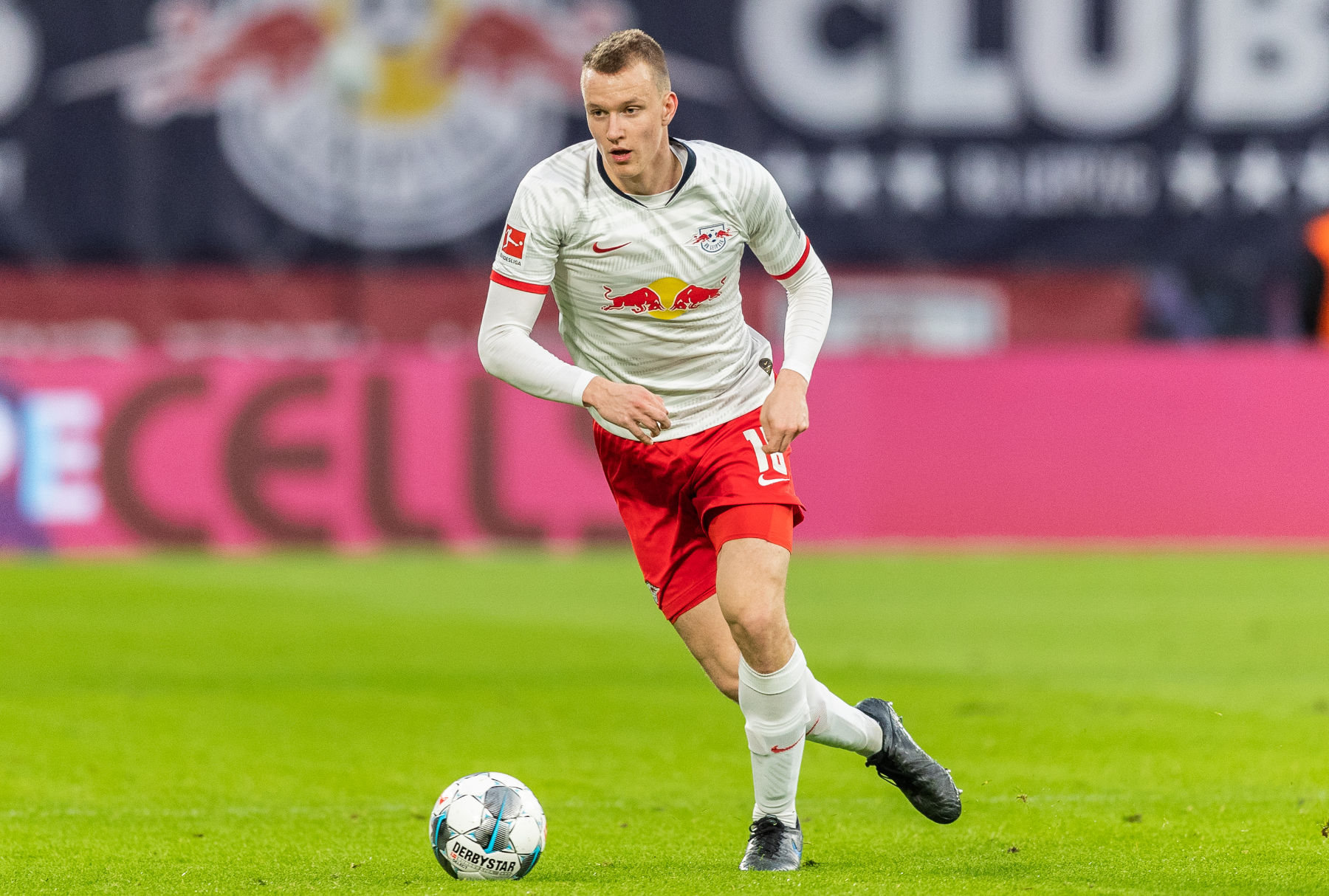 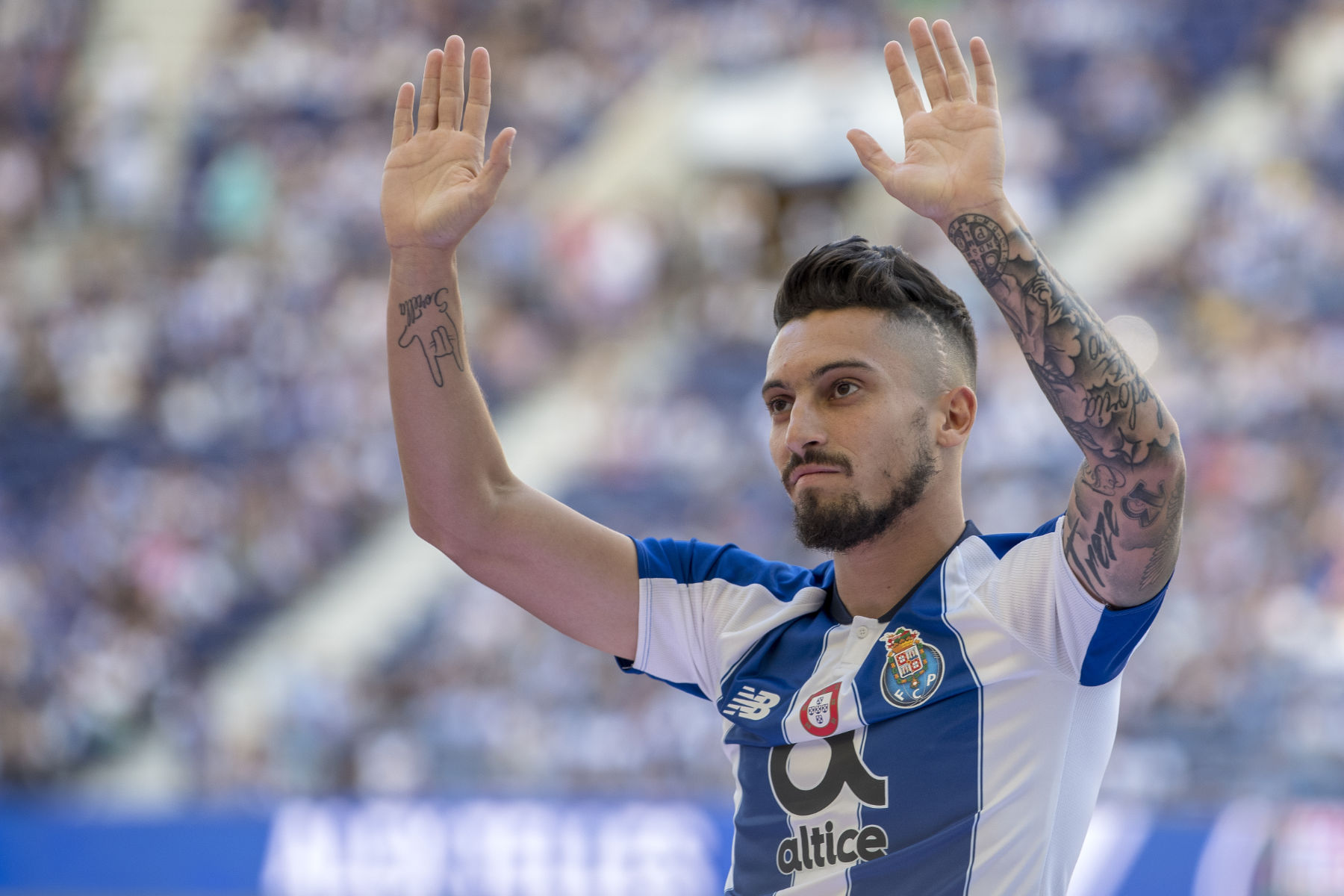