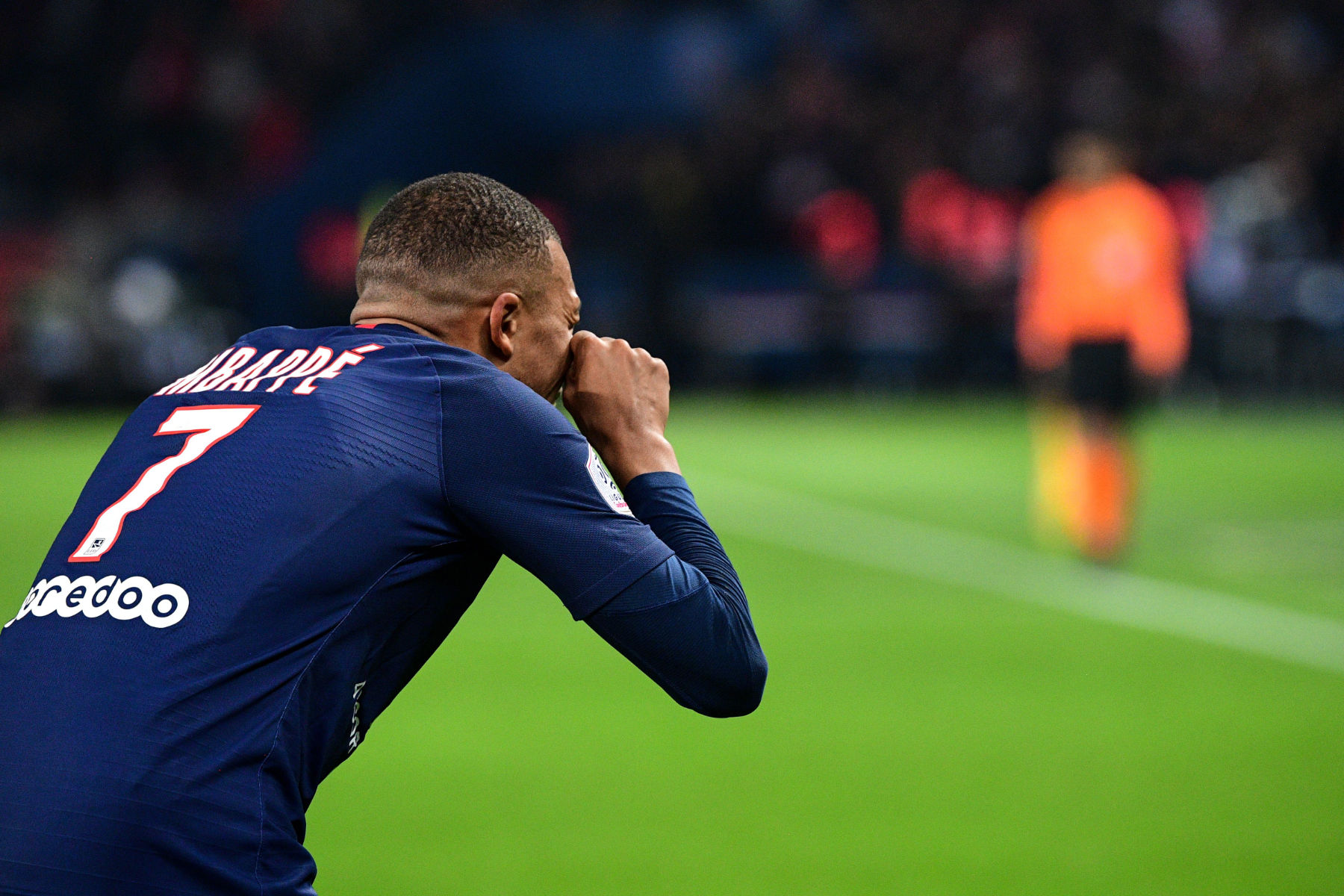 Everything Kylian Mbappé does is magnified to a ridiculous level. Take Liverpool FC fans who saw the Frenchman like an Instagram post from Mohamed Salah and equate that to mean he’s going to join their team next summer.

Against Olympique de Marseille last Sunday, Mbappé scored a brace to push Paris Saint-Germain’s lead to 4-0 before halftime and celebrated by crying…

Some speculated it had something to do with his post-game comments after the win against Club Brugge where he expressed disappoint about not starting as reported by Diario AS.

On Monday, the 20-year-old forward explained exactly why he celebrated by crying:

It turns out, the celebration was an inside joke between Mbappé and two of his friends. It had nothing to do with Marseille or his post-match comments.

The explanation makes sense when you consider the origin of Mbappé’s traditional celebration came from a game of FIFA with his younger brother.