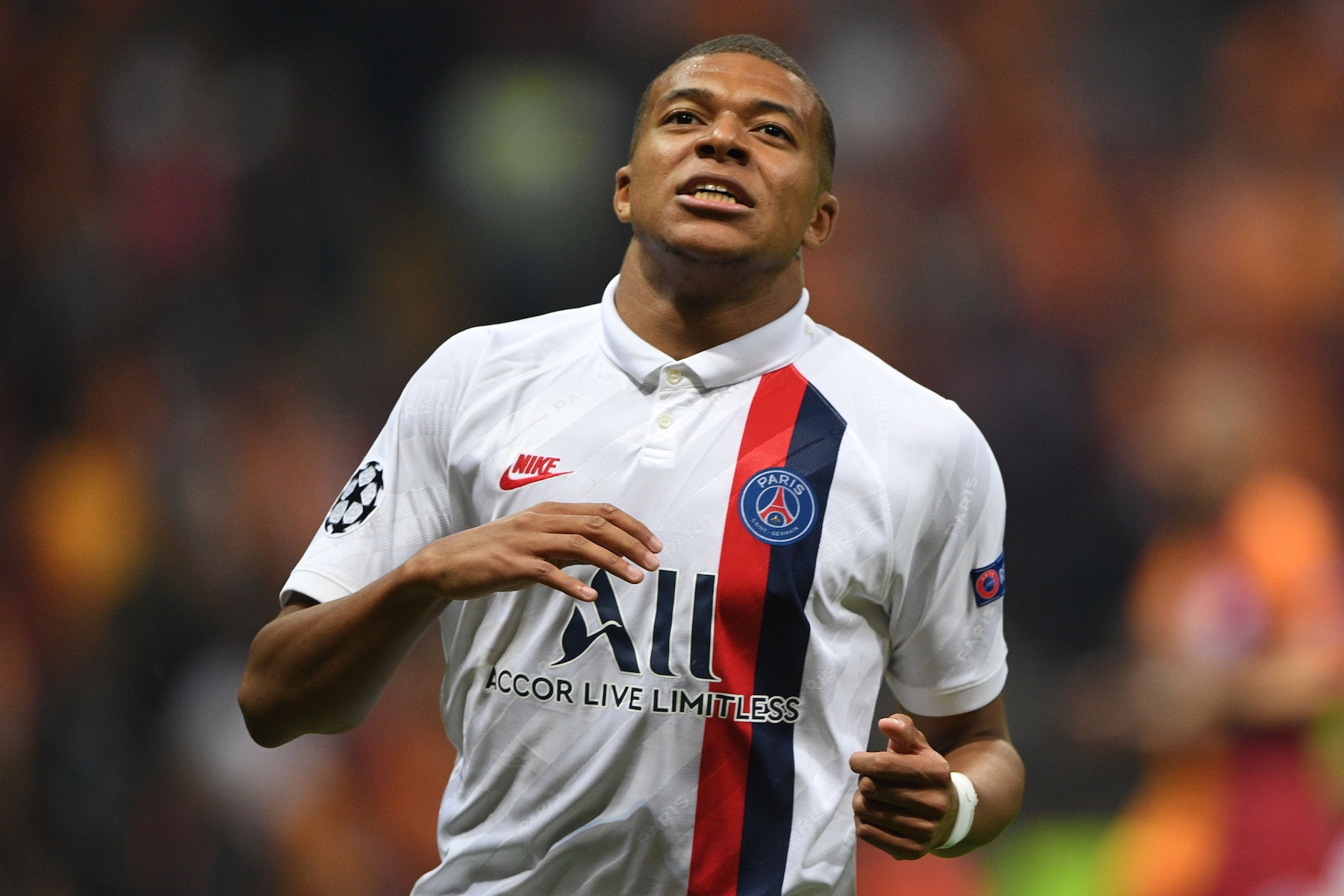 Things appeared to be getting better for Kylian Mbappé after suffering a hamstring injury against Toulouse FC on August 25. After nearly five weeks of recovery, the 20-year-old returned for 30 minutes against Girondins de Bordeaux where he assisted the game-winning goal to Neymar Jr. and another 30 minutes against Galatasaray S.K. in last Tuesday’s UEFA Champions League match. Unfortunately, that might be the last time we see the Frenchman on the pitch for a few weeks at least.

L’Equipe reported on Thursday that Mbappé aggravated his hamstring once again while accelerating and is not only doubtful for PSG’s match against second-place Angers SCO this Saturday but also for both of France’s international matches against Iceland and Turkey. It’s not expected to be too serious of a setback but it is troubling that he hasn’t been able to fully come back from the nagging injury despite days of treatment and Thomas Tuchel’s willingness to bring him along slowly and not immediately play him for an entire 90 minutes.

Tuchel confirmed Edinson Cavani is "not yet moving freely," while a decision will be taken between Kylian Mbappe, Mauro Icardi & Eric Maxim Choupo-Moting after training. The Frenchman "not ready to go 90 minutes" yet. #UCL

Paris Saint-Germain should be able to take care of Angers at home with the players available. Neymar is fit and Angel Di Maria is in good form despite missing a few chances against Galatasaray. What’s most important is that Mbappé receives treatment and is rested so that he’s fully fit after the upcoming international break. France manager Didier Deschamps did select Mbappé to his 23-man squad, but hopefully, he utilizes any number of quality attackers in his place to allow the Bondy-native time to concentrate on his treatment.

We’ll know more when Tuchel officially names his squad for the match against Angers and we will have more his selection on PSGTalk.com.