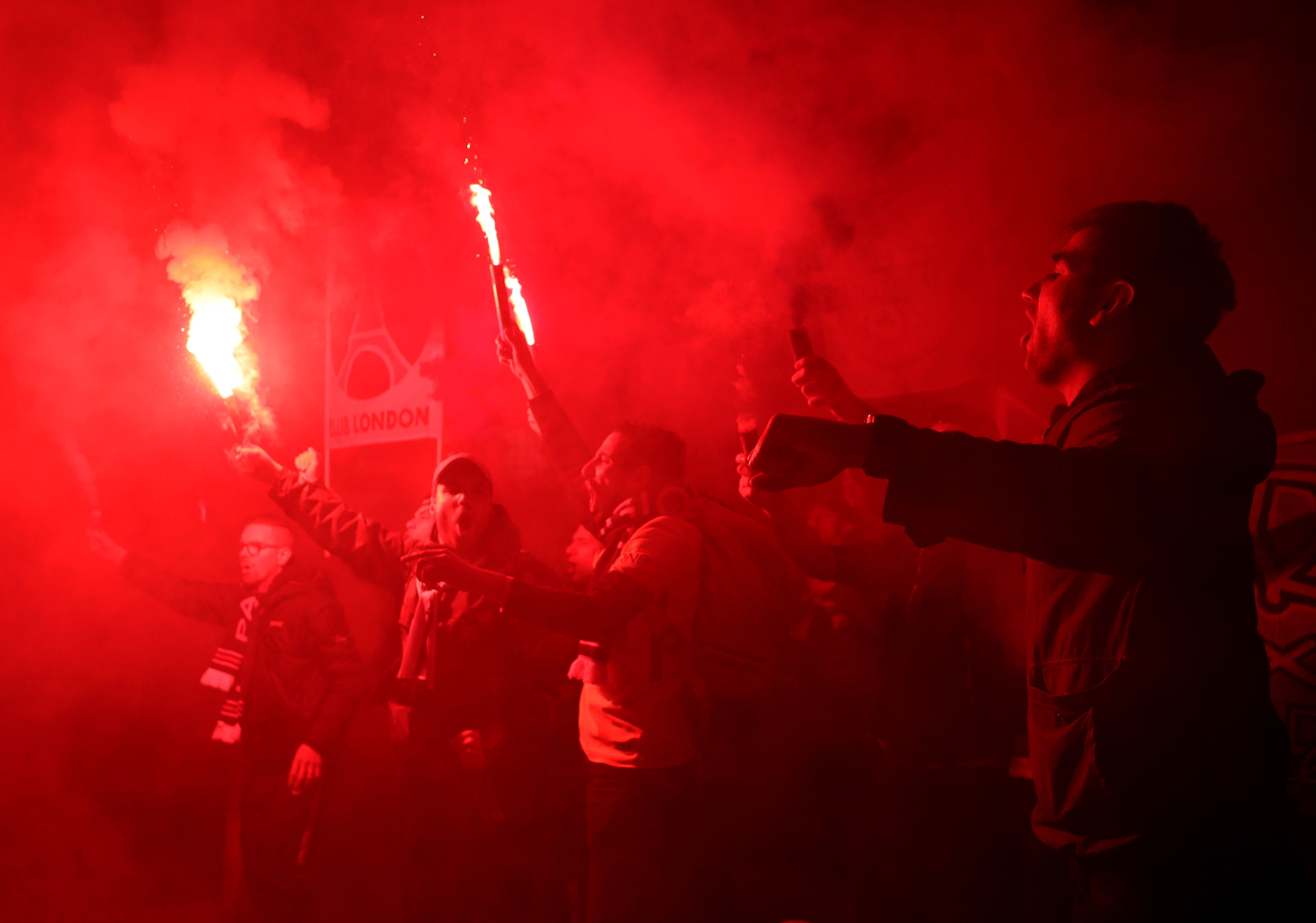 After 17 Paris Saint-Germain supporters were arrested by Turkish police during the match against Galatasaray S.K., extra security measures will be put in place for the club’s next UEFA Champions League away fixture.

On October 22, PSG travels to Belgium to face Club Brugge in a pivotal game between the top two teams in Group A and Belgian authorities are taking extra precautions to ensure the safety of fans making the trip, which includes a mandatory bus trip. The following message can be found on the club’s official website:

“Following a prefectural decree, the Belgian authorities made the safety of each Parisian supporter their priority, giving rise to strong restrictions: The bus trip is mandatory to get into the stadium.”

As reported by Le Parisien, the bus will pick up fans at two meeting points—one in Paris and another in Rekkem, Belgium, which is just across the France/Belgium border. The cost of the bus trip and ticket will cost €82 and your place on the bus cannot be resold.

It’s important to underline that fans who want to attend the match against Brugge who do not take the bus organized by the club will not be able to enter Jan Breydel Stadium.

I expect to see a good number of PSG fans at the match against Brugge. A win will all but secure PSG’s place in the knockout stage of the Champions League and it will be the first time we get to see Neymar Jr. in European competition this season following his two-game suspension. 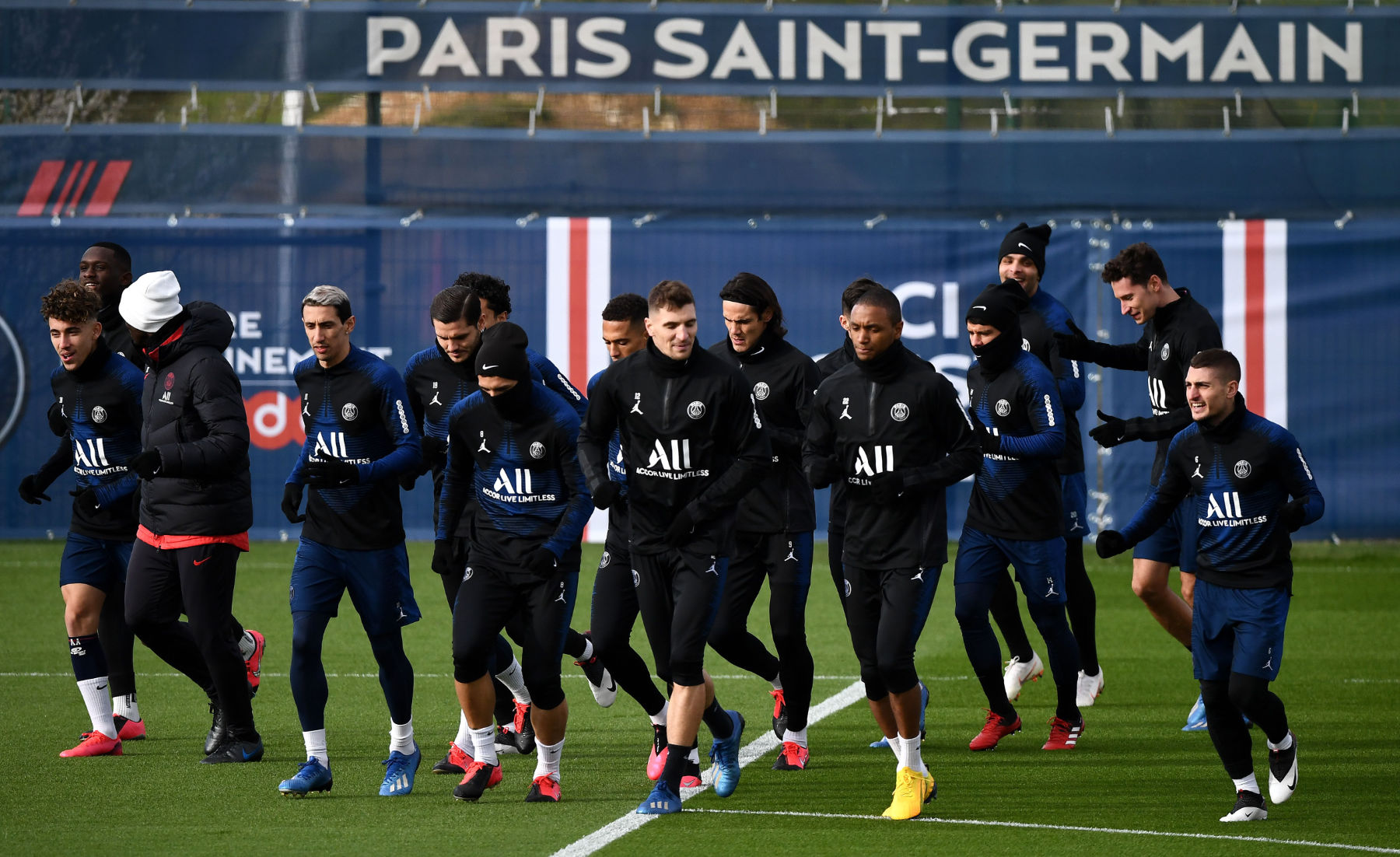