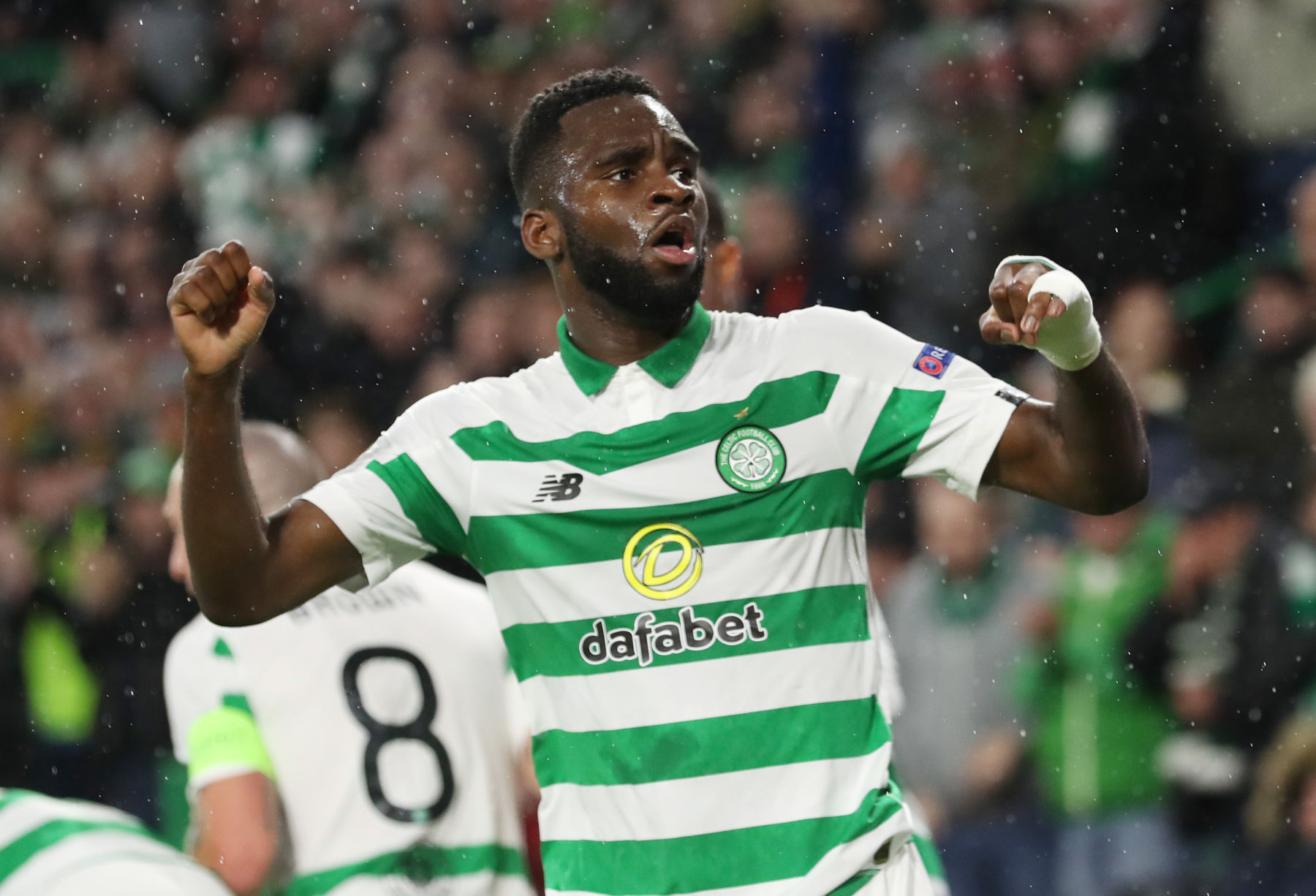 After the Frenchman was called up to the first team in 2016, he immediately went out on loan to Toulouse FC where he spent the season and scored 1 goal in 17 appearances. The following season, he went out on loan again, this time to Celtic FC in Scotland, and scored 11 goals and recorded 4 assists in 29 appearances. This was his breakout season but with Kylian Mbappé and Neymar Jr. fully entrenched in PSG’s attack, it was unlikely Edouard would get much playing time.

On July 1, 2018, the 21-year-old made his permanent move to Celtic at the end of his loan for £9 million according to Sky Sports. The permanent move provided the confidence boost he needed because, during the 2018-19 season, Edouard scored 22 goals in 52 appearances and led Celtic to a Scottish Premiership title over rivals Rangers FC.

Edouard isn’t just performing well for his club team, he’s also been vital in the success of France’s U-21 team where he has scored six times in three matches for his country according to the Daily Record. Their report goes on to tout the Frenchman’s accomplishments on the international stage but also includes his thoughts on his former club, Paris Saint-Germain:

“I’m having fun, I’m sticking in goals, and earning playing time. That’s what I need,” Edouard said. “At PSG, I did not have the chance to have a lot so obviously I could not show what I was worth. Now that I have a lot more playing time, I take this opportunity to demonstrate my qualities.”

This is a sentiment likely echoed by many young talents who have left PSG. While they all may not come out and publicly say what Edouard did, it’s clear that breaking into the first team as a youngster is incredibly difficult and only a few actually accomplish it. Tim Weah, Moussa Diaby, Arthur Zagre, Yacine Adli, and Jonathan Ikoné are just a few names of youngsters who have been sold not because PSG didn’t rate them, but because their talents attracted buyers and PSG knew they were likely a few seasons away from actually getting any meaningful minutes at the Parc des Princes.