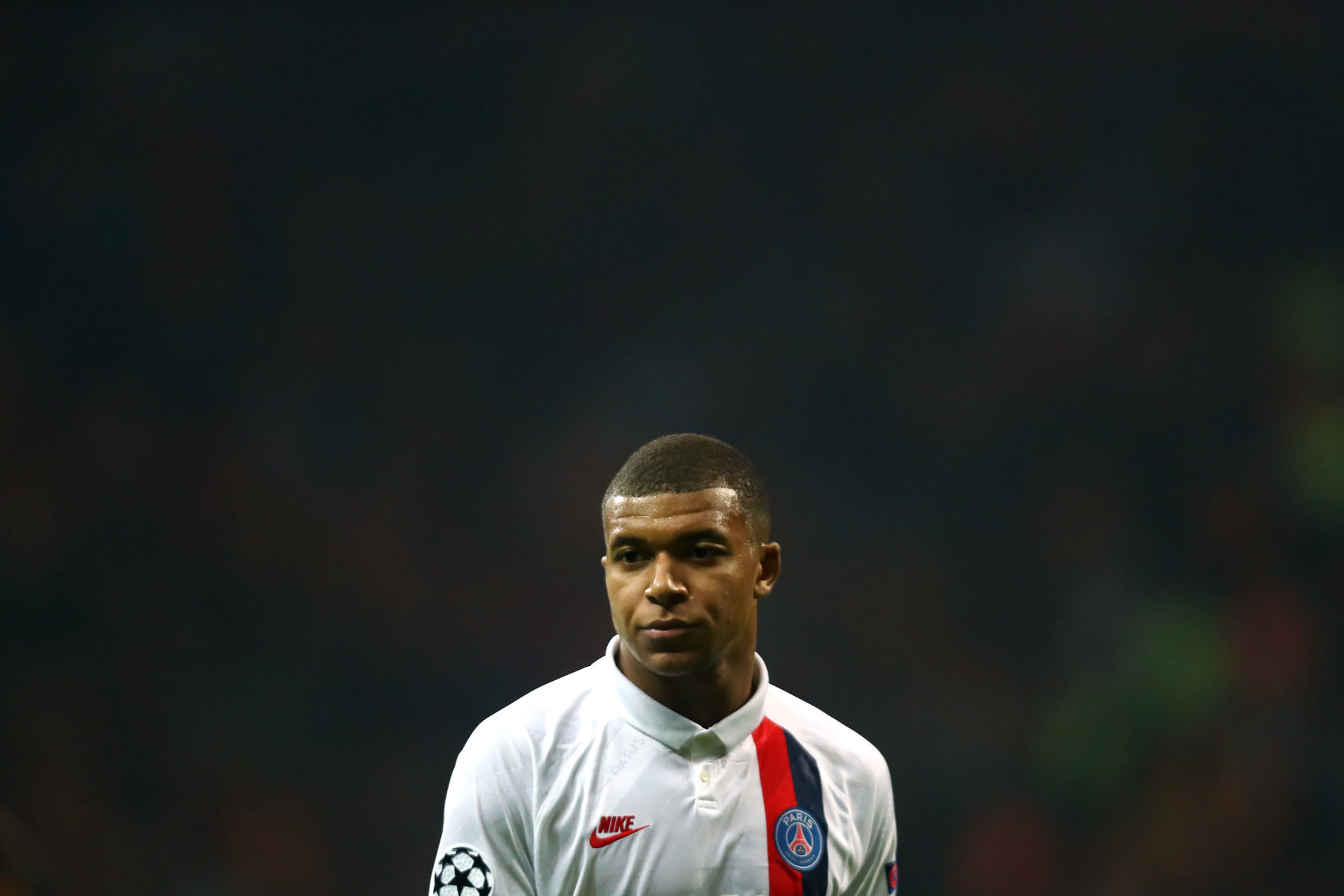 The injury situation surrounding Kylian Mbappé is a curious one.

The 20-year-old initially injured his hamstring during the match against Toulouse FC on August 25. After evaluation, the club put out a report that Mbappé would be out for approximately four weeks. He made his return to the team against Girondins de Bordeau on September 28 where he came on as a substitute in the 60th minute and recorded an assist to Neymar Jr. After the match, the club published a video documenting Mbappé’s recovery from injury only it turned out that he hadn’t completely recovered yet.

Leading up to the UEFA Champions League match against Galatasaray S.K., Thomas Tuchel stated that Mbappé could not play a full 90 minutes (AS) and on October 1, Mbappé once again came off the bench in the 60th minute. Unfortunately, on that night in Istanbul, Mbappé appeared to re-aggravate his injury as he didn’t run with the fluidity that we’re used to seeing.

Ahead of the next match against Angers SCO at the Parc des Princes, Mbappé was not even included in the squad list and Tuchel announced at his press conference that the Frenchman didn’t injure himself again at Galatasaray, but that he was suffering from a reaction between the scar and the nerve and he’s in some discomfort if he plays or trains.

That news didn’t scare off Didier Deschamps as the France national team manager included Mbappé in his squad for the upcoming UEFA Euro Qualifying games against Iceland and Turkey. However, shortly after reporting to Clairefontaine, Mbappé was released to Paris Saint-Germain for further treatment and will miss France’s upcoming games as reported by Le Parisien.

Mbappé is presumably back with PSG training and having treatment on his muscle injury. On Thursday, the club published a behind-the-scenes photo gallery of the team’s training session showing Edinson Cavani, Abdou Diallo, Layvin Kurzawa, Julian Draxler and other players who have been injured working out both indoors and out. Mbappé was conspicuously absent until the very last photo that shows the Bondy native walking out of the training facility with no other information being relayed. It’s a metaphor for something, I’m sure, I just can’t work it out. 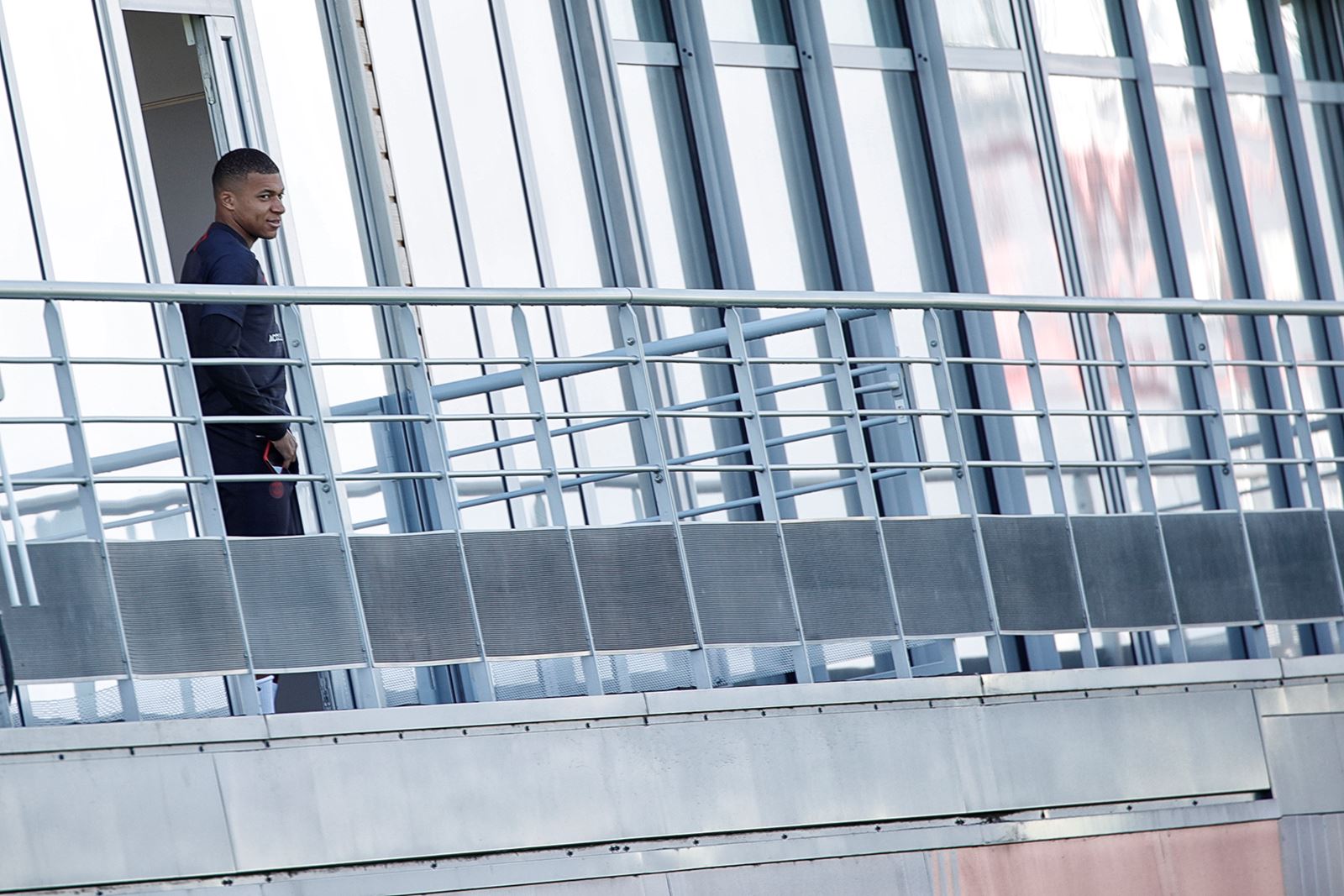 On Thursday, more information was revealed about Mbappé’s injury that may lead you to believe that his recovery might be more mental than physical.

“He left for the simple reason that he was not ready,” Deschamps said to L’Equipe at a press conference in Reykjavik. The France manager went on to say that his player did “not feel good” and was “not comfortable” during two training sessions earlier in the week.

At this point, it’s clear Mbappé has not re-injured himself in a serious way, but that he simply isn’t 100 percent and doesn’t feel confident playing due to the nature of his game. He is an elite, world-class athlete when it comes to sprinting and if he’s not confident in his muscles, you can’t blame him for not wanting to rush back to action. This is what François Brochet, a former doctor of Bordeaux, eludes to in L’Equipe and reported by Culture PSG.

“This type of annoyance of a scar is what is called phantom pain. He feels pain, but they are not related to a real cause because in this case, the imagery did not reveal anything,” Brochet said. “These are pains that disappear with the competition. A job of explanation is necessary. We must make the player understand that he can play on it.”

Paris Saint-Germain has been able to weather the storm during Mbappé’s absence. They’re top of Group A in the Champions League and top of the Ligue 1 table. There are plenty of attacking options for Tuchel to use so there’s no real rush to get Mbappé back. Whether his issue is scar tissue or ‘phantom pain,’ PSG can afford to let him take his time and get back to his former self.