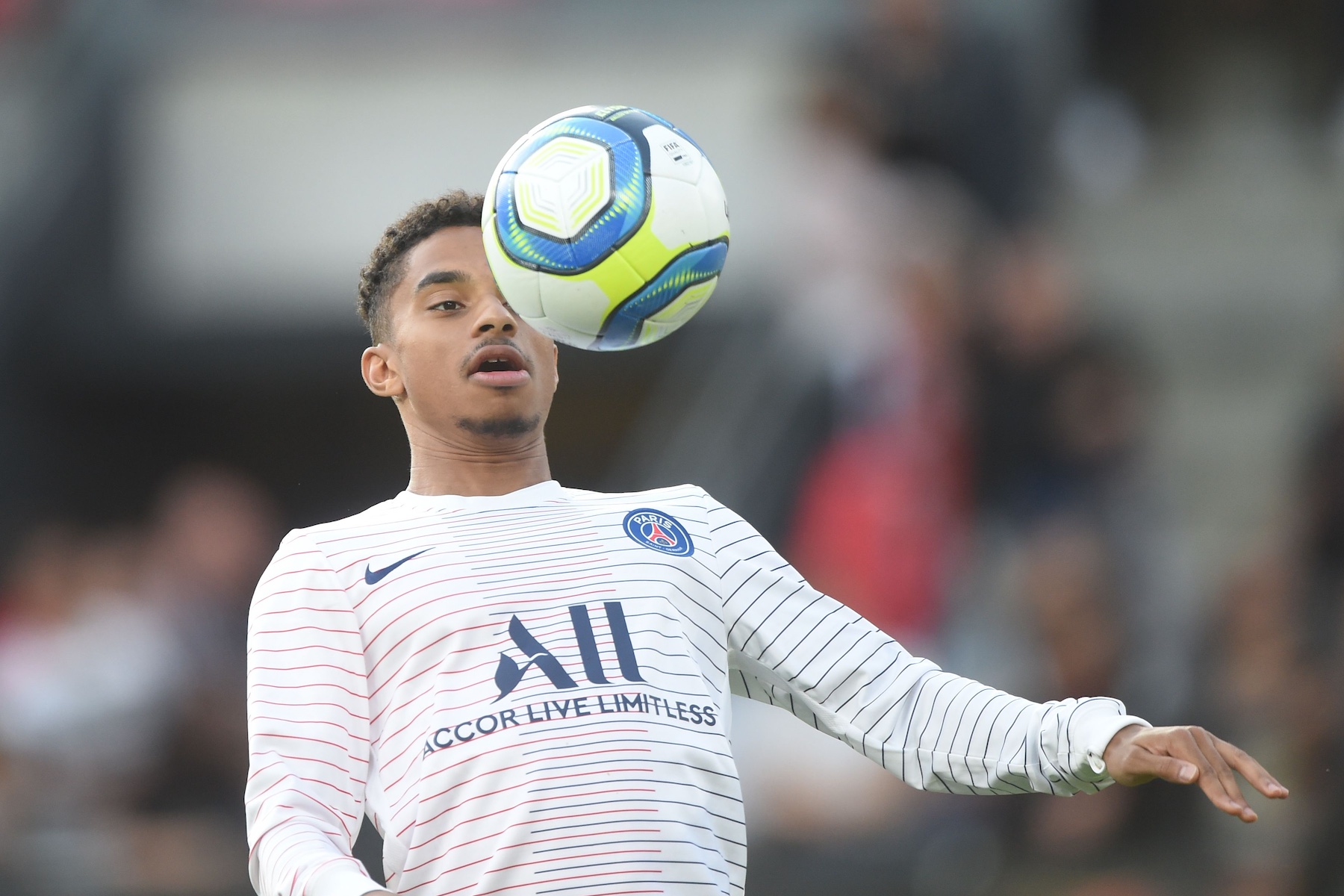 Paris Saint-Germain plans to lock down their right-back of the future later this week by extending Colin Dagba’s contract until June 24 and give him a significant salary increase according to L’Equipe.

The 21-year-old Dagba, who is currently recovering from a thigh injury he suffered against RC Strasbourg last month, has really come on the scene as of late and remains one of the few PSG youngsters who survived the summer transfer window and remained with the reigning French champions. If not for the injury, the Frenchman would likely be Thomas Tuchel’s starting right-back.

The contract extension is well-deserved and locks in a player at a position PSG desperately need depth in. Thomas Meunier, who is currently filling in for Dagba, lacks the speed and skill that many full-backs possess in the modern game. Dagba is set to return in about 10 days according to Le Parisien and with several big games on the horizon—UEFA Champions League match against Club Brugge and home battle against Olympique de Marseille—his arrival and return to full-fitness can’t come soon enough.

Meunier, who has never been a fan-favorite since he liked a tweet praising Marseille fans, could be on his way out of the club, making the right-back position Dagba’s to lose. If that were to happen, Leonardo, PSG’s sporting director, has options. Thilo Kehrer and Marquinhos have both filled in at right-back when called upon. There are also a couple of players who Leonardo could sign in the January transfer window to add depth to the position. Kenny Lala at Strasbourg and Youcef Atal at OGC Nice are two players in particular that PSG fans covet and fit the club’s needs.

For all the negativity surrounding PSG giving up on some of their youth players and selling them on, it’s refreshing to see them extend Dagba’s contract and give him a shot to become a major contributor to the PSG project.

PSG Mercato: Juventus No Longer Views Kean as a ‘Top Priority’ for the Upcoming Summer Transfer Window
6 June 2021, 20:00
Follow Us