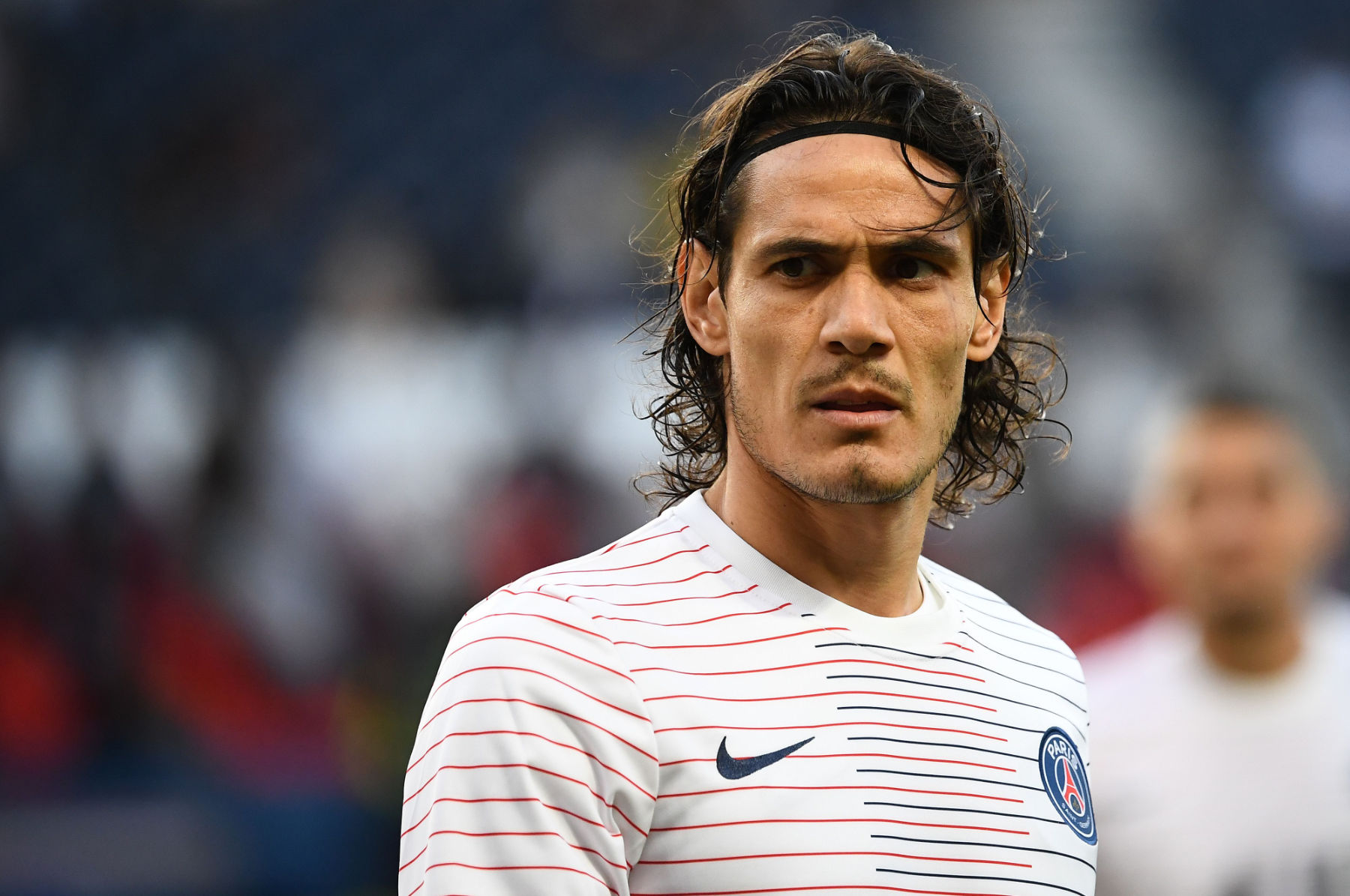 In the past couple of weeks, Paris Saint-Germain’s all-time leading scorer has been linked to Atlético Madrid (AS), Juventus FC (Calcio Mercato), Inter Miami (MLSSoccer.com), and now, Manchester United if a recent report is to be believed.

According to 90min, the Red Devils are expected to have money to spend in the January transfer window and Cavani’s name is on their shopping list along with Juventus forward Mario Mandzukic.

As L’Equipe reported, a family member close to Cavani said ideally, Cavani would stay in Paris and extend his time at the club by two years. At his pre-match press conference, Thomas Tuchel was asked about Cavani’s contract situation and didn’t offer a definitive answer.

Well, I believe it’s a little bit too early to be speaking about that,” Tuchel said. “I’m convinced that Edi is in talks with the club. He knows that this is his club. Right now, I don’t know what’s in Edi’s head but I count on him 100 percent for this season.”

The decision of whether or not to extend Cavani’s contract will likely come down to his health and performance. If he can remain on the pitch and contribute, even at 32-years-old, it might be worth keeping Cavani for a couple more seasons as he is a club legend and clearly loves the city of Paris. However, if he underperforms and continues to pick up nagging muscle injuries, it may be time to allow El Matador to leave for a new adventure outside the French capital.