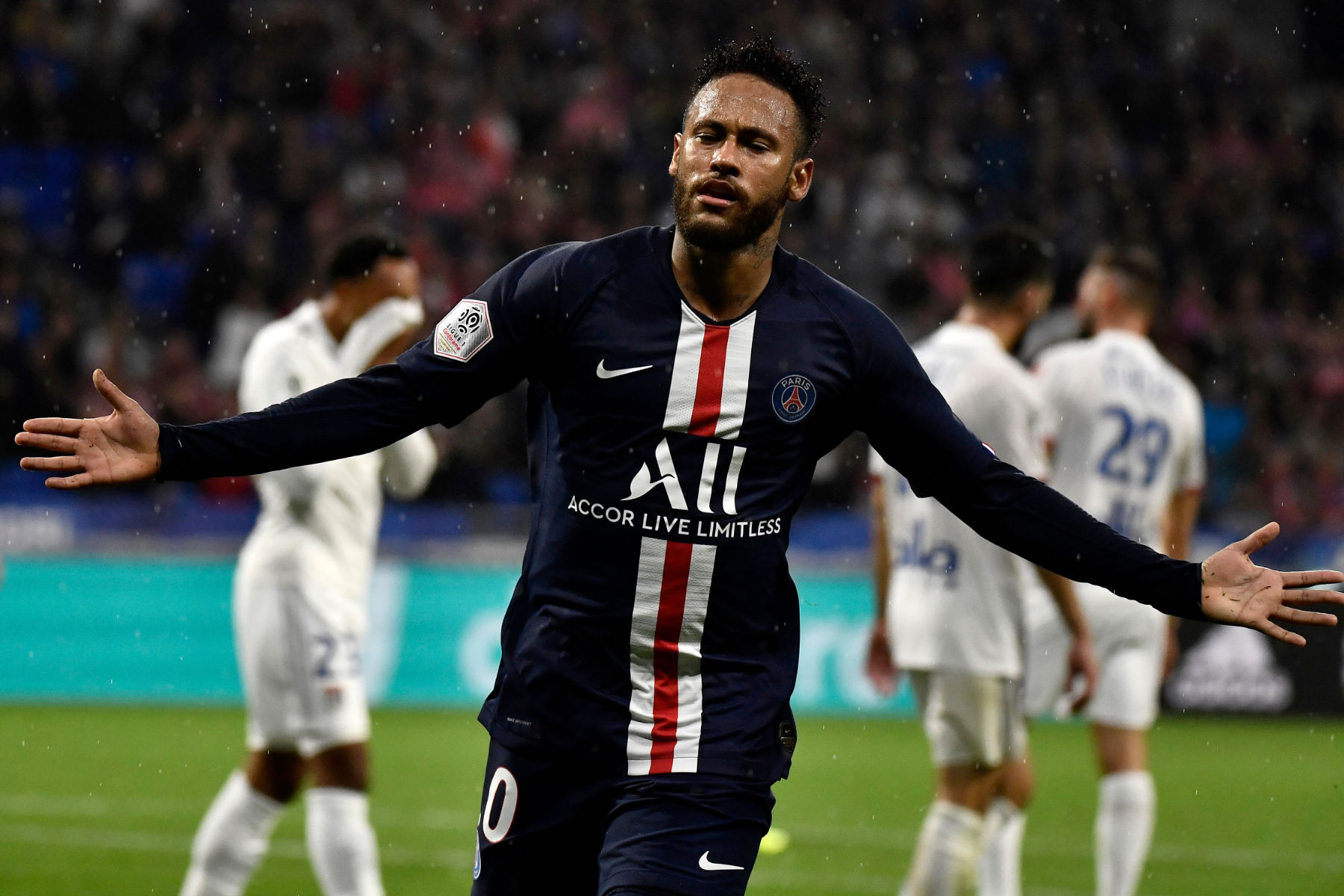 Another day and another story about an FC Barcelona player talking about someone who last time I checked doesn’t play for them.

We already know that Lionel Messi has been talking about Neymar Jr. since he left in 2017 like someone in a relationship who never got over their ex leaving them for someone else. In a recent interview with RAC1 and translated by Marca, Messi said that he thought the Brazilian would go to Real Madrid if he didn’t sign for Barcelona. The Argentine went on to say that Neymar “really wanted to leave Paris.”

A few days after the summer transfer window closed, Messi whined to Sport that he doesn’t think Barcelona did everything possible to sign Neymar, insisting that he is but a simple footballer with no authority over who he plays with at all. If you believe that I have a bridge to sell you.

Messi isn’t the only Barcelona player with Neymar on the brain. Mundo Deportivo published an interview with Gerard Piqué who was asked about the Neymar situation at an Esquire event in Madrid.

“We weren’t afraid [of Neymar joining Real Madrid], but the possibility was there and we spoke about it in the locker room,” Piqué said. “But in the end, it was Neymar’s decision, he stayed in Paris and I hope he does his best, the relationship with him is fantastic.”

That’s two Barcelona players now who have gone on the record and essentially said they were afraid Real Madrid would sign Neymar. Barcelona is a massive club with a rich history and two of their players are sweating over a former player potentially going to Real Madrid?

Here is some free public relations advice for my Barcelona friends. Just because a reporter asks you a question, that doesn’t mean you have to answer it. Every time you talk about Neymar you sound extremely desperate and it’s a slap in the face to your teammates, especially Antoine Griezmann, who did choose to come to your club and probably don’t love that you keep talking about a former player that you want so badly that you’re worried he may go to a rival.

In general, it’s poor form to talk about a player on another team unless you are praising them. In the future, when asked about Neymar, just simply answer, “he is a very talented footballer and a friend. I enjoy watching him play.” That’s it.

Barcelona may very well make another run at Neymar next summer but if I’m PSG sporting director Leonardo, I’m calling up Real Madrid and asking them for their best offer for Neymar since Messi and Piqué are so scared of that happening. Thanks for the gameplan, fellas!