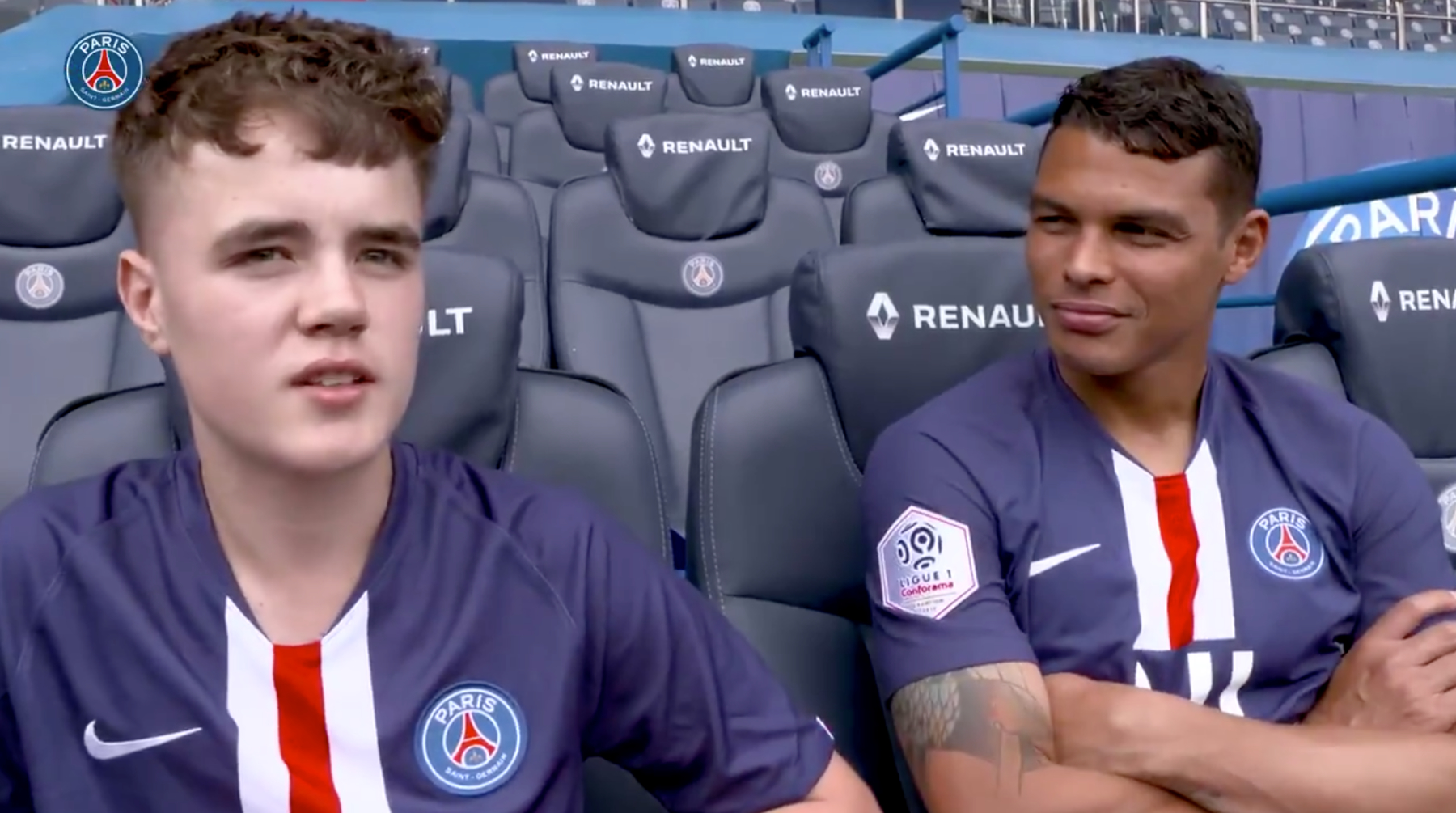 You all remember Alex Mann, right? He is the young concertgoer who was chosen by British hip hop artist Dave to come up on the Glastonbury festival stage and help him perform the song ‘Thiago Silva.’ What happened next was the stuff of legend.

“I see a PSG shirt over there, but do you know the lyrics?” Dave said when he first spotted Mann in the crowd. Not only was he wearing a PSG shirt, but it had “T. Silva” on the back. After proving he knew the lyrics, Mann was invited on stage. A few minutes pass while the 15-year-old in the bucket hat gathered his thoughts and listened to instructions from Dave. Then the music kicked in and Mann absolutely nailed the lyrics much to the delight of the thousands of fans watching.

The performance turned #AlexFromGlasto as he became known on Twitter into an overnight sensation. The BBC Music video shown above currently has over 9 million views and Mann’s Twitter account grew to more than 167 thousand followers. Oh, and Twitter verified him, too.

The performance even prompted a response from the real Thiago Silva, the one who plays center-back for Paris Saint-Germain, on Twitter. According to a report from The Guardian, Silva, who was in Brazil for the Copa América, also asked for Mann’s number so that they could speak over the phone but due to the time difference, we’re unable to connect right away but as we learned today, O Monstro did speak with Mann and invited him to Paris to meet.

Me ajudem a encontrar o Alex!

The official Paris Saint-Germain Twitter account posted a video of Mann and Silva hanging out at the Parc des Princes and the two shared some insight into what the experience has meant to them:

From @GlastoFest 🎤 to the Parc des Princes 🏟️

“It was really special to see it [the performance], because we as footballers often don’t realize the reach we have,” Silva said. “So to reach a young guy like him, singing at such a huge festival, to see the ‘Thiago Silva’ video, it’s really special.”

“It’s just a good moment for everybody really,” Mann said. “That’s why it’s got so many views and has blown up. I think everybody just loves the whole moment of it.”

When asked where his passion for Paris Saint-Germain comes from, Mann credits the FIFA video game, the quality of the team, and the stylish kits.

It’s nice to see an organic moment like what happened in Glastonbury turn into a meet-and-greet with one of PSG’s biggest stars.

PSG Reported to be Interested in Celtic Center-Back Along With Real Madrid and Manchester City
26 May 2020, 4:26 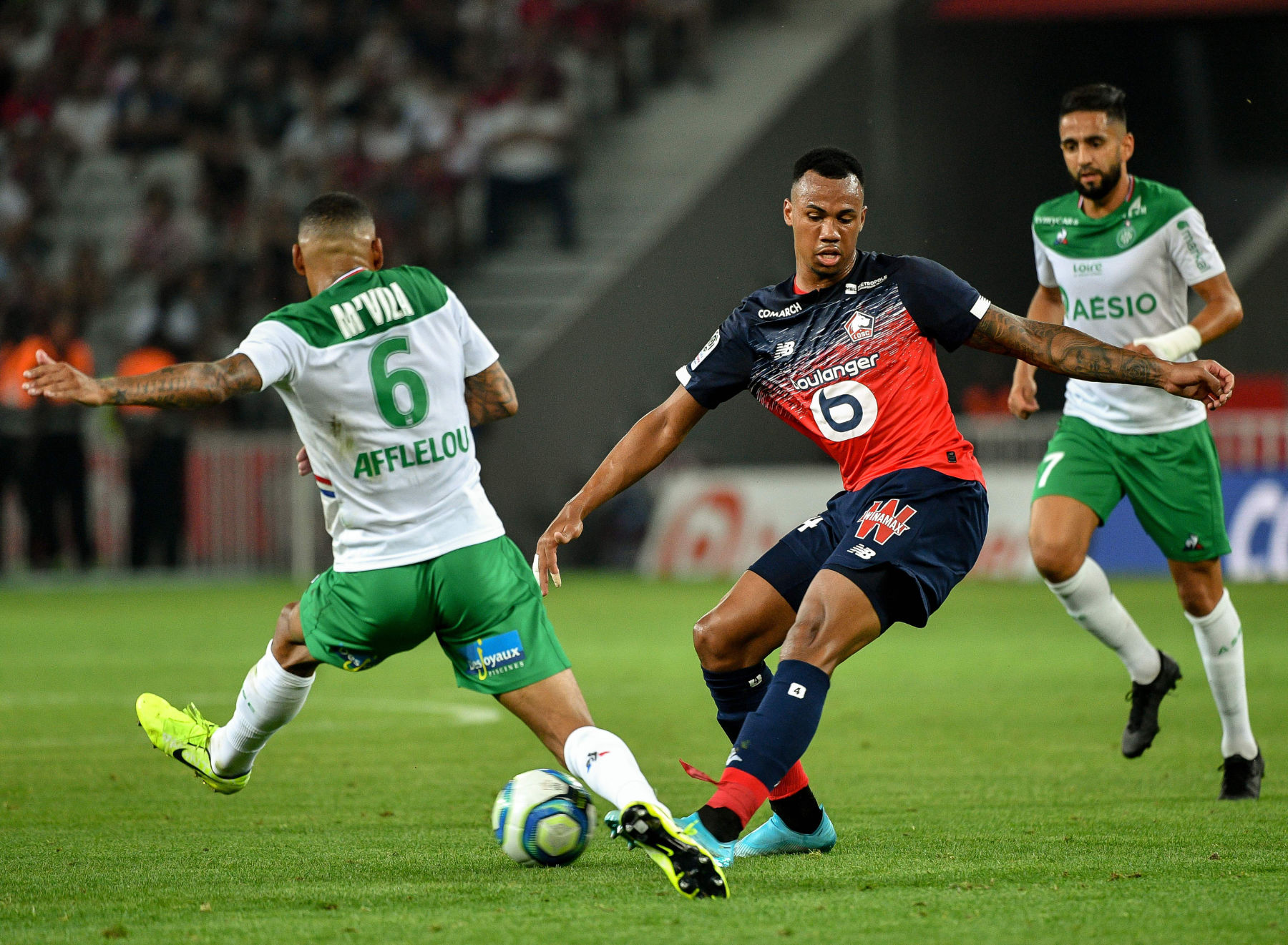