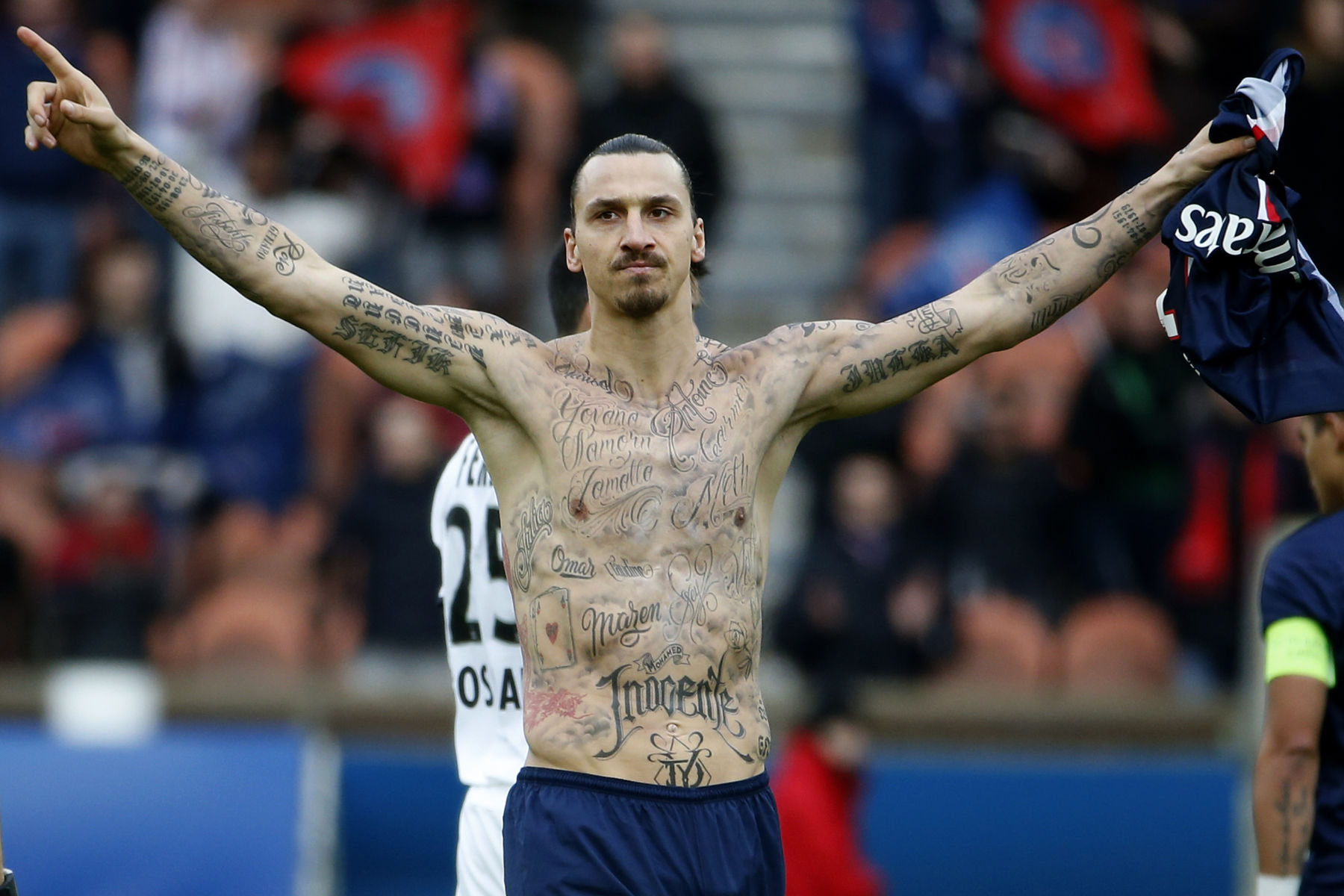 Former Paris Saint-Germain striker Zlatan Ibrahimovic was honored Tuesday afternoon in his hometown of Malmö, Sweden, with a stunning nine-foot bronze statue outside of Swedbank Stadion.

A post shared by Zlatan Ibrahimović (@iamzlatanibrahimovic) on Oct 8, 2019 at 9:17am PDT

The work of art was commissioned by the Swedish Football Association to celebrate their all-time record goalscorer. Nearly a thousand fans looked on as Ibrahimovic unveiled the Peter Linde-designed statue outside the stadium of the first club he played for—Malmö FF.

Zlatan’s sculpture, which comes in at approximately half a ton according to the Daily Mail, took four years to complete. As a PSG supporter, upon first looking at the sculpture, it looks very similar to the pose the Big Swede struck after scoring against Stade Malherbe Caen at the Parc des Princes in 2015. Ibrahimovic celebrated that goal by stripping his shirt off and spreading his arms to reveal his body covered with temporary tattoos to raise awareness for hunger as reported by Bleacher Report.

Ibrahimovic finished his PSG career with 156 goals in 180 games, which is second on the all-time list right behind Edinson Cavani. He is a club legend and even though he is in Major League Soccer with L.A. Galaxy now, PSG fans still adore every quote and goal scored by the 38-year-old striker.

If anyone deserves a statue, it’s a player who had the creativity and ability to pull this goal off. Congratulations, Zlatan! 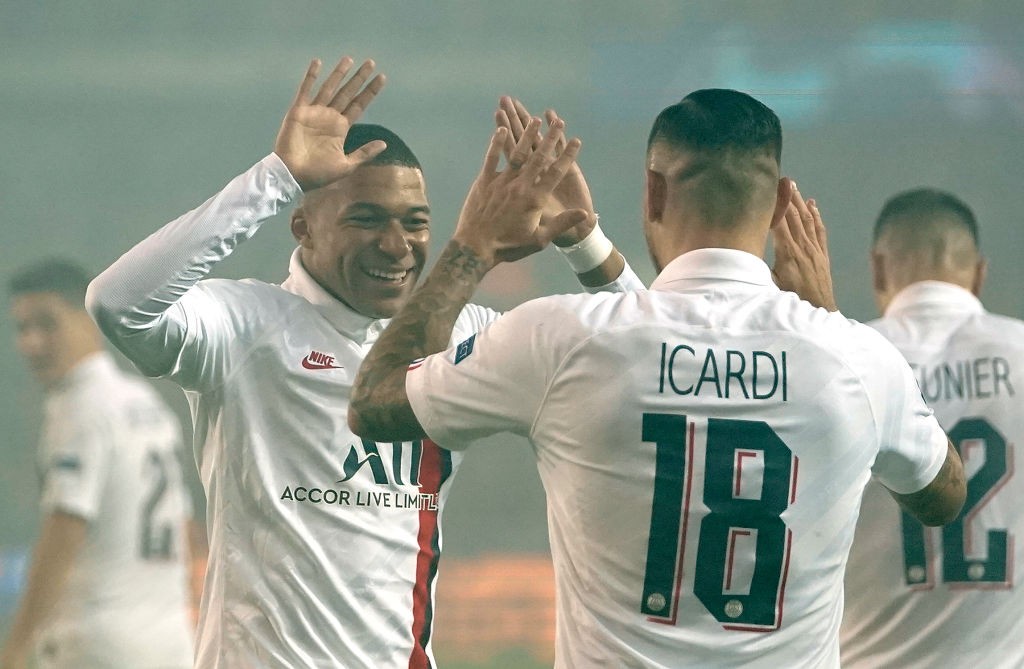 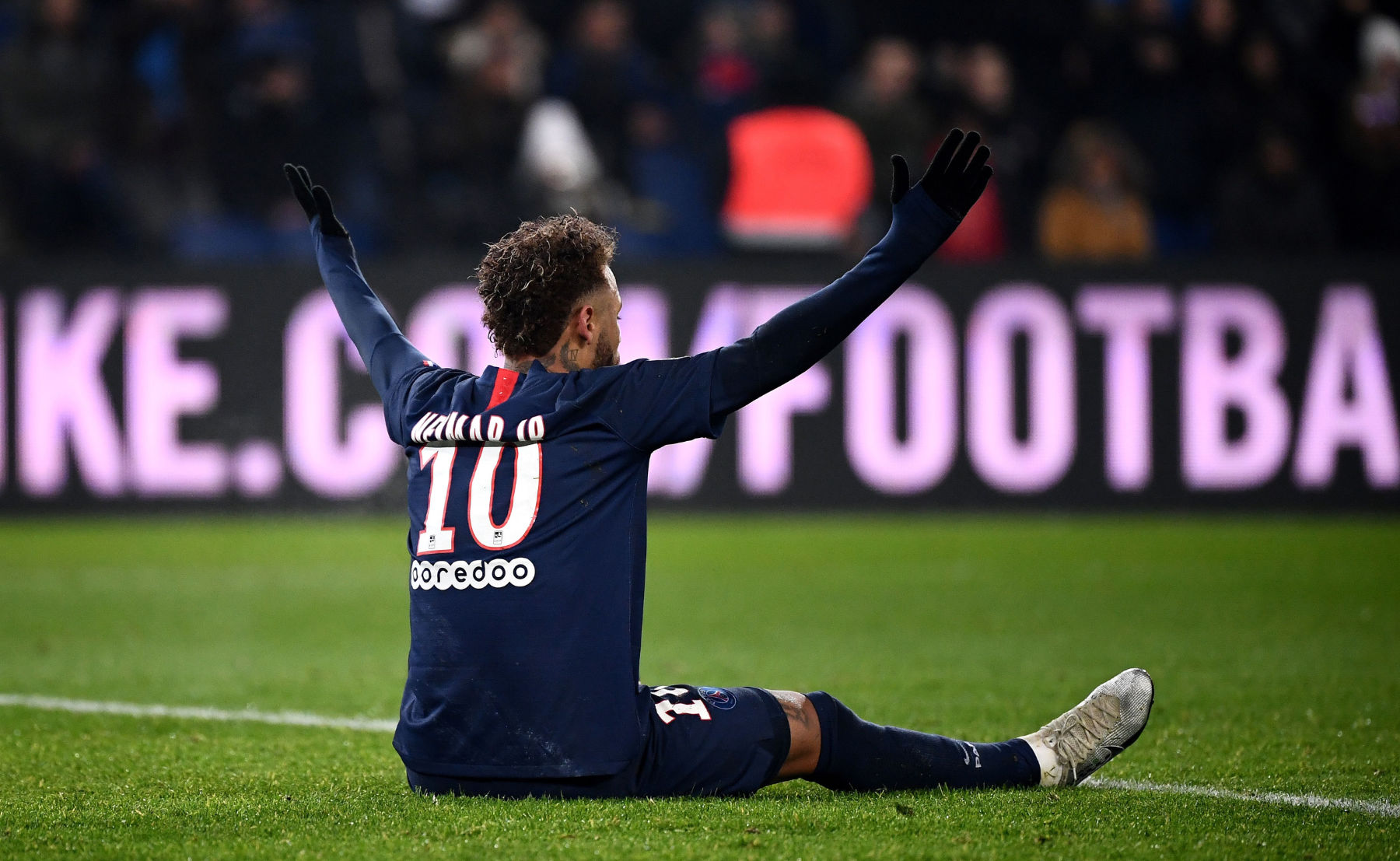 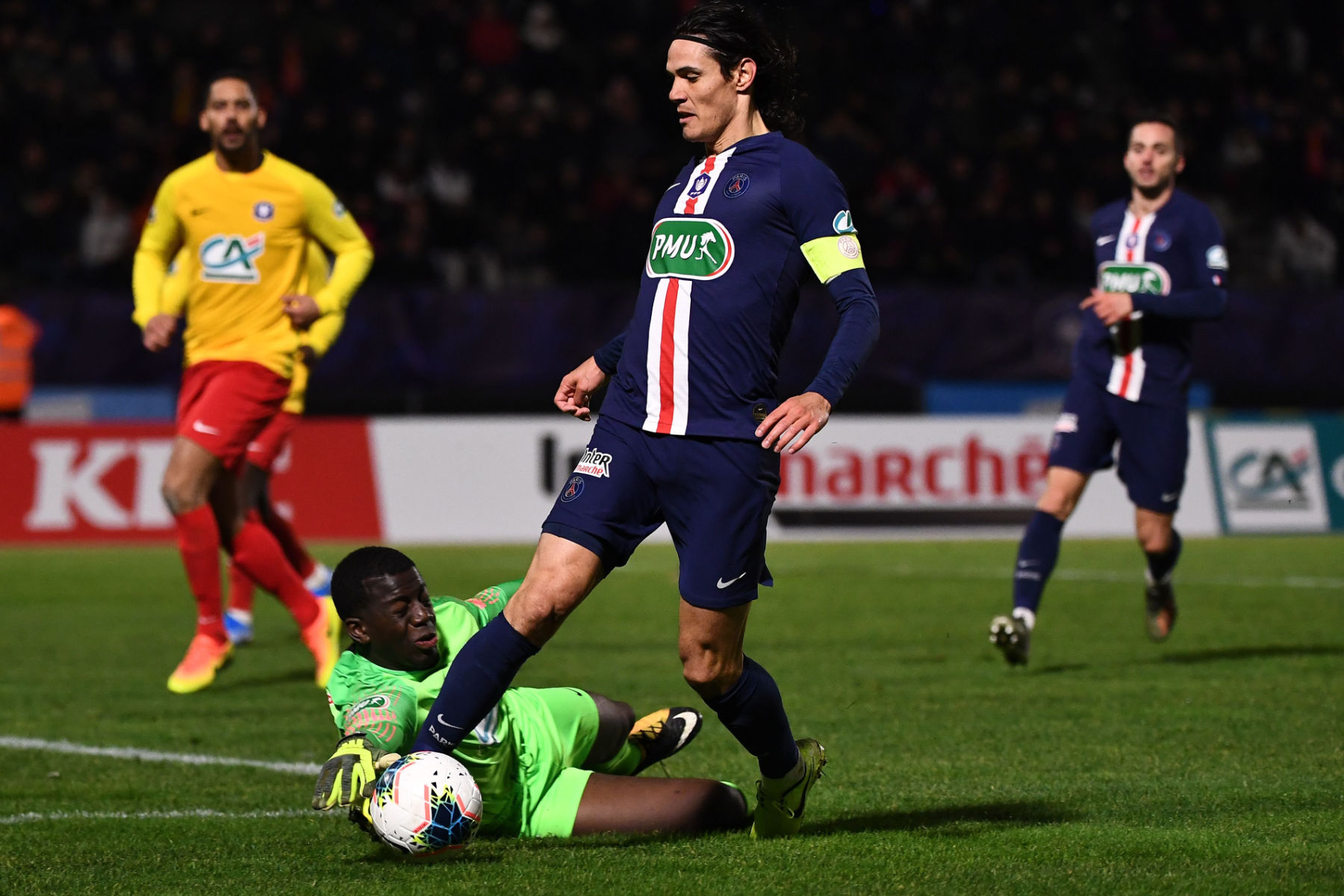