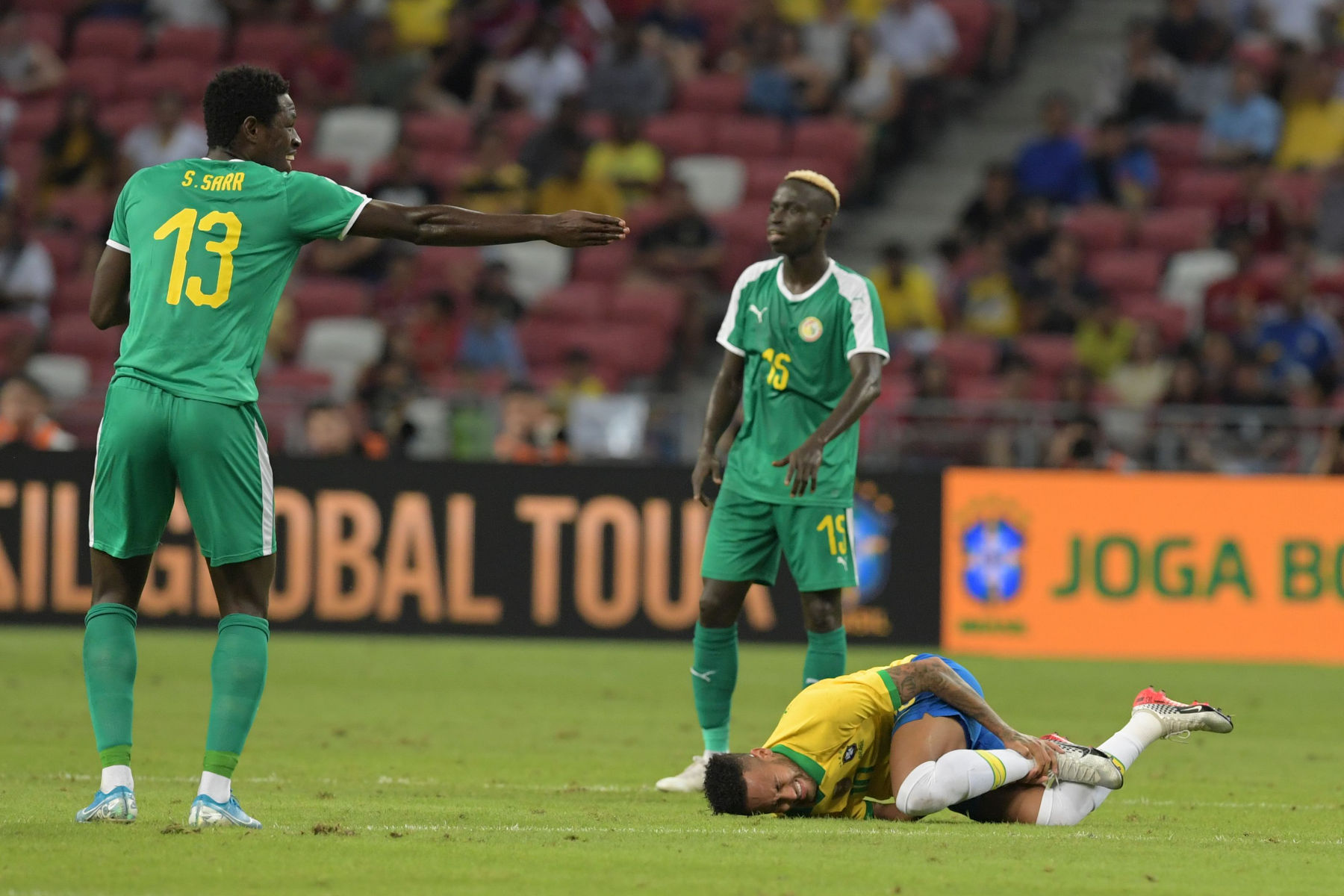 We’re almost through the international break and to help get you through the last remaining days before club football returns, the 24th & Parc duo of Jon Olangi and Eduardo Razo return for episode 5 of their new podcast covering the intersection of Paris Saint-Germain, sports, and pop-culture.

On this episode, the conversation begins with the topic on the mind of every PSG supporter and that is Neymar Jr.’s injury and whether or not players of his stature should be playing in international friendlies. What is gained by stars risking their bodies for a meaningless match? Should the governing bodies of football step in and come up with new rules to limit the amount of games players are involved in?

From the hottest topic in the world of PSG to the hottest topic in the world of sports right now, Olangi and Razo touch on the NBA and China controversy, which the Washington Post has outlined very well. What does this have to do with PSG? Well, the club did do a pre-season tour in China and Qatar (the financial backers of PSG) often come under fire for political reasons. Does this impact your love of PSG and do you think they should re-think playing games in China moving forward?

The episode wraps up with a fun starting XI feature using athletes and pop-culture. Would The Rock make a good center-back? What position should PSG fan and NBA superstar Jimmy Butler play? The guys give their lineups so make sure to find them on Twitter and let them know what you think.

We test Razo’s knowledge of players you may have forgotten and see if he knows if they’re retired or still playing and on what team. Finally, the crew shares the craziest thing they’ve seen on Twitter.

Thank you as always for listening and make sure to subscribe and leave a rating/review! 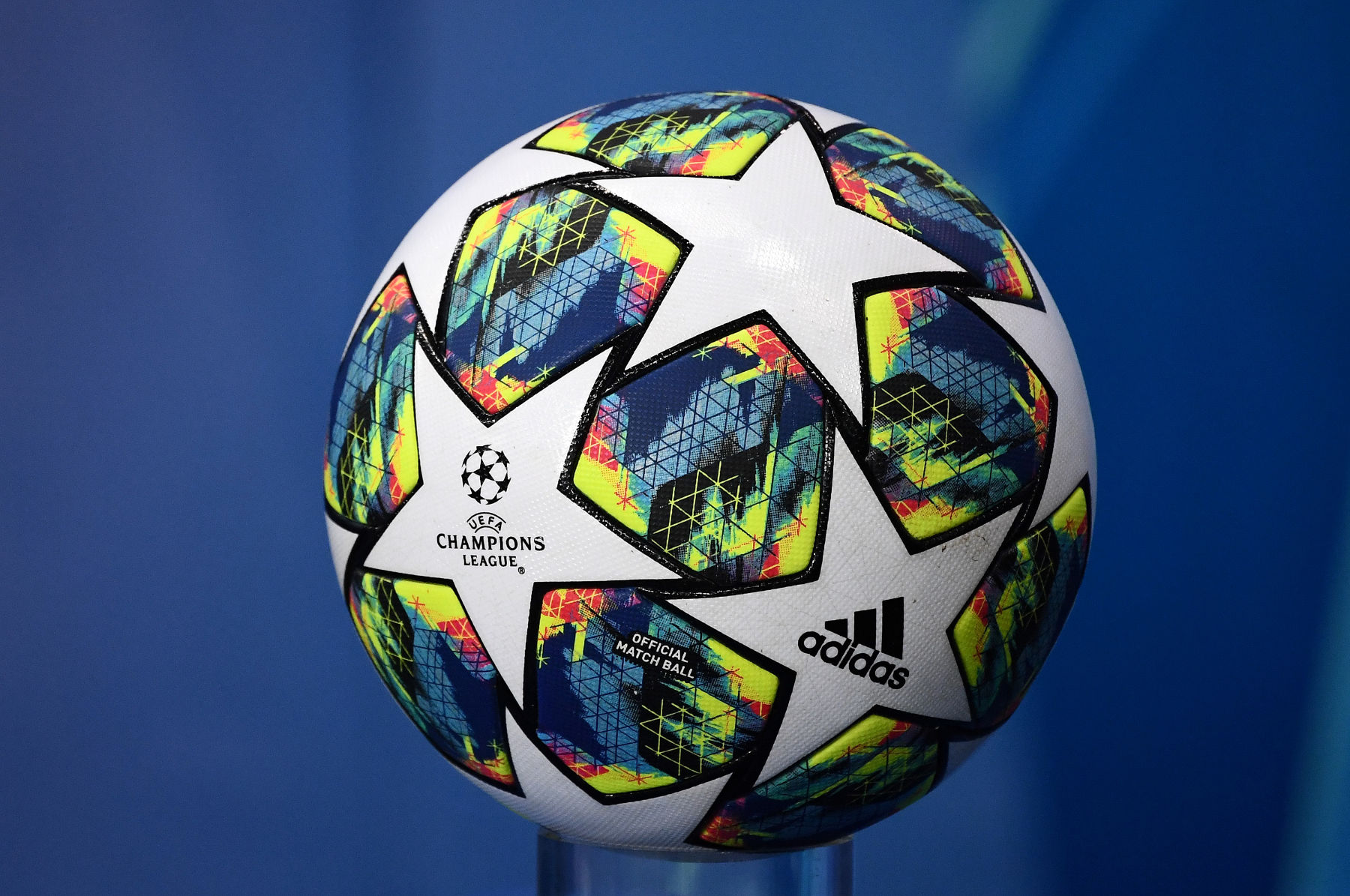