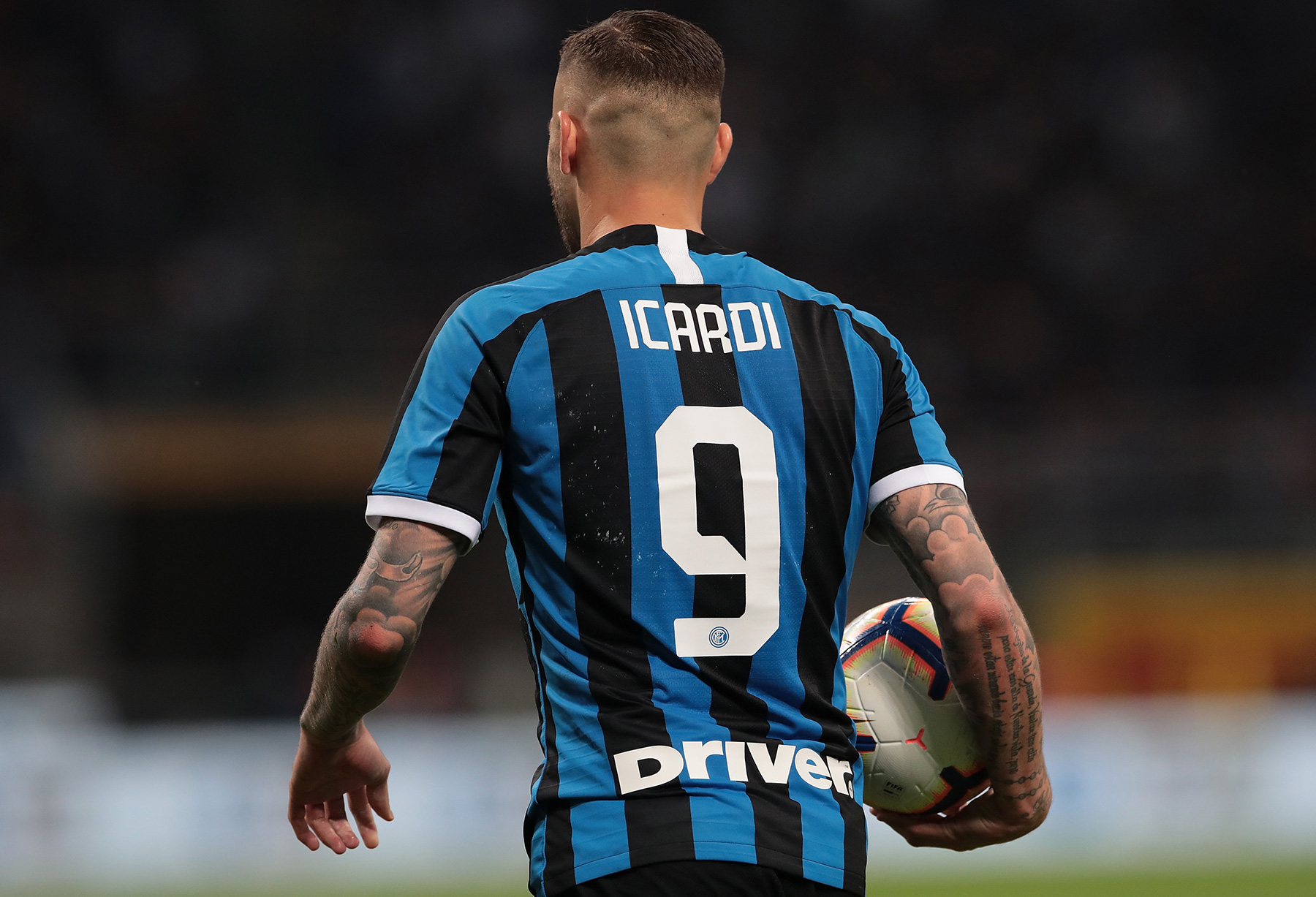 The summer transfer window officially closed on Monday and Paris Saint-Germain made several moves to bolster their squad for the 2019-20 campaign. Not only did they stand strong against FC Barcelona and retain Neymar Jr., but they also added goalkeeper Keylor Navas from Real Madrid and striker Mauro Icardi on loan from Inter Milan. These two new additions, combined with the summer’s other transfers, has transformed PSG into a deep squad with world-class talent at nearly every position. On this emergency episode of The 1970, Ed and Marc Damon recap a crazy day and give their grades for the transfer season as a whole.

The signing of Navas was expected and it was only recently that we learned Alphonse Areola would be leaving PSG and joining Real Madrid on loan. PSG obviously win this swap deal of sorts. They get an experienced and talented goalkeeper who comes in with a fresh mentality and the knowledge of what it takes to win the UEFA Champions League. The Costa Rica international is major upgrade over Areola who was prone to head-scratching mistakes in the biggest games. Ed and Marc discuss the importance of Navas and why Areola never quite was able to permanently win the starting goalkeeper role at PSG.

Icardi was the unexpected signing of the day. There were rumblings of PSG’s interest but other teams were interested as well. With his compatriot Edinson Cavani injured, sporting director Leonardo made the decision to bring Icardi in on a loan with an option to buy for around €65 million next summer. It’s really a low-risk move for PSG with the potential to pay huge dividends. Not only is Cavani out injured, but so is Kylian Mbappé. With the Champions League match against Real Madrid coming up on September 18, PSG can now field an attacking force of Angel Di Maria, Icardi, and either Pablo Sarabia or Julian Draxler.

🎙💬🇦🇷@MauroIcardi: "It's a major step in my career, and a great opportunity to join a top club like Paris Saint-Germain." ✊🔴🔵 pic.twitter.com/3WRxpPWI3U

There were also departures during this transfer window. Jesé joined Sporting CP on loan and a host of academy players were sold throughout the summer (Tim Weah, Stanley N’Soki, Arthur Zagre, and Moussa Diaby). Ed and Marc discuss those departures and why PSG should be held to a different standard than other big clubs. Very few of Europe top-tier teams rely on their academies to produce talent capable of competing at a high level at a young age. Everyone (Manchester City, Bayern Munich, Real Madrid, etc.) buys players to fill immediate needs and sell/loan their academy players to balance their books. If they’re smart, like PSG was with a few players, you add a buy-back clause in these deals.

Surprisingly, the biggest news for PSG during the transfer window may be who stayed with the club and not who arrived or left. Neymar remains in the squad and is prepared to play for PSG and see out his contract. In the game of chicken, PSG refused to be bullied and Barcelona blinked first. That rarely happens. With Neymar and the rest of the new signings, PSG has their best team in years once everyone is healthy.

With the transfer window in our rear window, Ed and Marc give their grades and wrap up the show with some Twitter questions from listeners, including whether or not we would pay for Derby County content (spoiler alert: no).