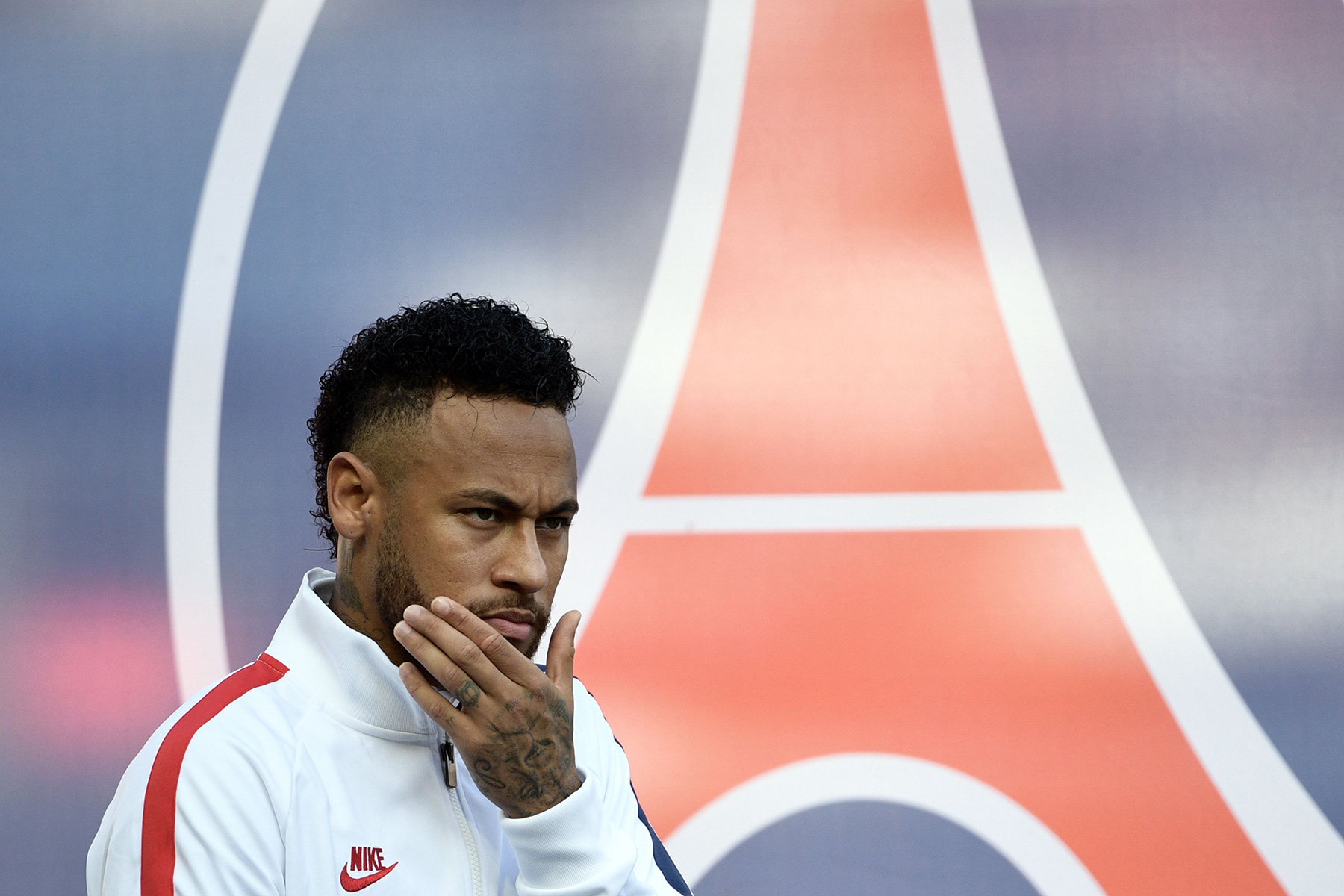 Paris Saint-Germain lived up to their moniker of Hollywood FC once again last Saturday as they defeated RC Strasbourg 1-0 at the Parc des Princes thanks to an acrobatic goal from Neymar Jr. in stoppage time. The Brazilian made his first appearance for PSG this season following a chaotic summer where he tried to force a transfer back to FC Barcelona and fans certainly gave him an ear full. He would ultimately have the last laugh by scoring the game-winning goal.

On this episode of The 1970, Marc Damon and Ed open as usual with the five most pressing topics concerning PSG. Up first is the win over Strasbourg that was largely forgettable outside of the action in the stands and the last 15 minutes or so. Ander Herrera and Keylor Navas both made their Ligue 1 debuts for PSG and both performed up to expectations. Navas, in particular, was impressive when called upon and showed why fans are so excited to finally have a UEFA Champions League-winning goalkeeper wearing their colors. Mauro Icardi also made his debut for PSG when he was subbed in for Eric-Maxim Choupo-Moting in the 63rd minute and Ed wonders out loud if Tuchel was trolling Neymar by forcing him to play with the lesser of the two strikers for over an hour.

The next few topics take the conversation off the pitch. PSG released their stunning third kit prior to the match and it was so popular it temporarily crashed PSG’s online store. Is a kit you will see at the Parc for years to come or will it fade away like many in recent seasons? We also talk about a recent report from CIES Football Observatory Monthly Report that states that Manchester City is the first billion-euro club in football history. PSG come in just behind them with the second most expensive squad. Both squads have yet to win the Champions League but only one of them is constantly reminded of that fact on a regular basis by members of the media. We’ll let you guess which one.

We next discuss Lionel Messi’s comments to Sport regarding the failed transfer of Neymar this past summer. The Barcelona legend believes club executives didn’t do everything they could to sign Neymar. Did Barcelona really want Neymar or was this the work of Messi behind the scenes?

We wrap up the opening segment with a brief preview of Matchday 1 of the Champions League against Real Madrid on Wednesday at the Parc des Princes. It’s far from a must-win game but PSG does need to make a statement by playing well and not getting run off their home pitch despite the fact they will be without Neymar and likely Kylian Mbappé. Goals will be hard to come by so PSG needs to be organized and focused for 90 minutes, something they’ve struggled with in the recent past.

The main event topic is all about the actions of some of the Ultras towards Neymar during the match against Strasbourg. Negative banners were unveiled and chants containing harsh language rang out around the Parc. Were those fans justified in what they did or did they just make Neymar look like the bigger person? Will this treatment continue or will supporters temper their frustrations temporarily in an effort to support the team collectively and not whistle at one player every time he touches the ball?

This episode concludes with Marc and Ed answering your questions sent in via Twitter, including what should we call PSG’s new attacking foursome? Thank you as always for being the best part of PSG Talk! 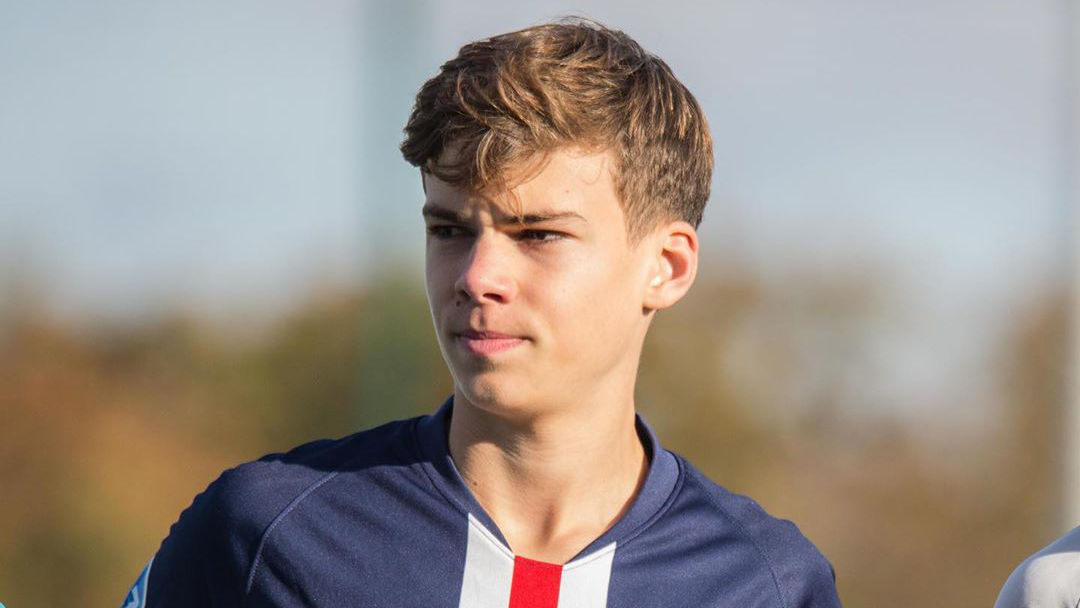 Barcelona, Chelsea, and Manchester City Set to Miss Out On PSG’s Talented Teenager
26 May 2020, 3:31

Report: PSG Confident Icardi Will Stay; Transfer Fee Almost Agreed Upon With Inter
25 May 2020, 19:20
Follow Us