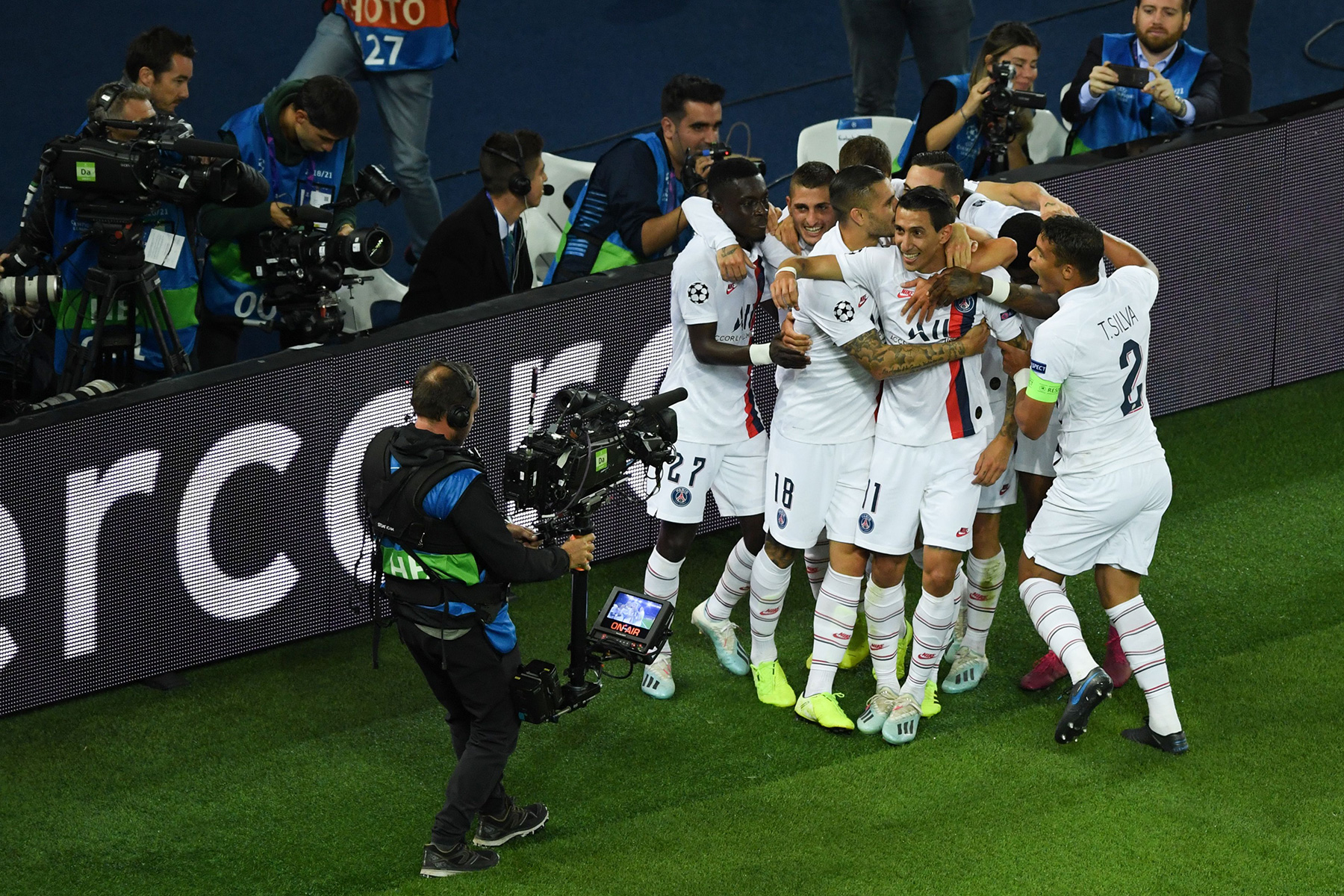 We’ve been here before. Paris Saint-Germain faces one of the elite teams in Europe in the UEFA Champions League and trounces them comfortably. The issue has always been stringing together impressive performances and winning the games they’re expected to. Against Real Madrid last Wednesday at the Parc des Princes, PSG won 3-0 without Neymar Jr. and Kylian Mbappé and supporters are left to wonder if this is what they can expect the rest of the season or if it was another flash across the Parisian sky never to be seen again.

On the latest episode of The 1970, Marc Damon and Ed discuss the win over Madrid in the broad sense of what it means for the rest of the season. We saw the kind of mastery of the game that we rarely see from the capital club and made Zinedine Zidane’s squad want to quit. Performances like this should be the norm though. PSG is a big club—whether the football media want to admit it or not—and they need to be able to beat teams without their best players being available. They may not always win and that’s OK. The important thing supporters want to see is that they’re competitive and creating chances. This is arguably the best and deepest squad in PSG’s history. They should be able to compete with any team in Europe this season and not have head-scratching loss as we saw against Manchester United last season.

The conversation then turns to Marquinhos and Idrissa Gueye, two players who were absolutely essential in PSG’s win over Madrid. What makes these two players so special and how do they complement the play of Marco Verratti? With Marquinhos morphing into an outstanding defensive midfielder, will we see the Brazilian play in the number six role for future Champions League matches? PSG have a plethora of options at center-back so it would make sense if Thomas Tuchel went in that direction. It also frees up Gueye to be the box-to-box midfielder that he clearly wants to be. Against Madrid, we saw his ability to pocket attackers like Eden Hazard while also create goal-scoring opportunities as he did for Angel Di Maria’s second goal on the night.

Mauro Icardi played his first match for Paris Saint-Germain against Madrid and performed reasonably well considering he is still acclimating to his new teammates. He didn’t score but his contributions off the ball were noticeable. He helped set up Di Maria’s first goal with a nifty flick to Juan Bernat who set up the Argentine in the box. His link-up play was excellent too. He was able to hold off defenders with his backside and receive the ball. It seems like a small thing but with others making runs, this sort of play is needed and it’s not what we’re accustomed to seeing with Edinson Cavani. El Matador has been out since picking up a self-inflicted injury and while he is a club legend, it’s difficult to see the Uruguayan coming back and taking significant minutes away from Icardi.

We wrap up the opening segment with a talk about Di Maria and how he is largely underappreciated compared to PSG’s other stars. His goals have saved PSG many times in the past (his late goal against Napoli last season pretty much saved their season and made it so they could qualify for the knockout stage of the Champions League). Is this the season where he performs at a high level on a more consistent level or will he continue to frustrate with his hot-and-cold play? Finally, we look at the Champions League as a whole and pick out teams who we think could give PSG the most trouble later in the tournament.

The show concludes with a preview of the Ligue 1 match away at Olympique Lyonnais. Les Gones have struggled at the start of the season but they seem to always get up when PSG pay them a visit. The stadium should be rocking and players like Memphis Depay will want to show what they’re capable of against the reigning French champions. What will be interesting is how Tuchel sets up the team and the overall mentality of the team coming off the emotional victory against Real Madrid.