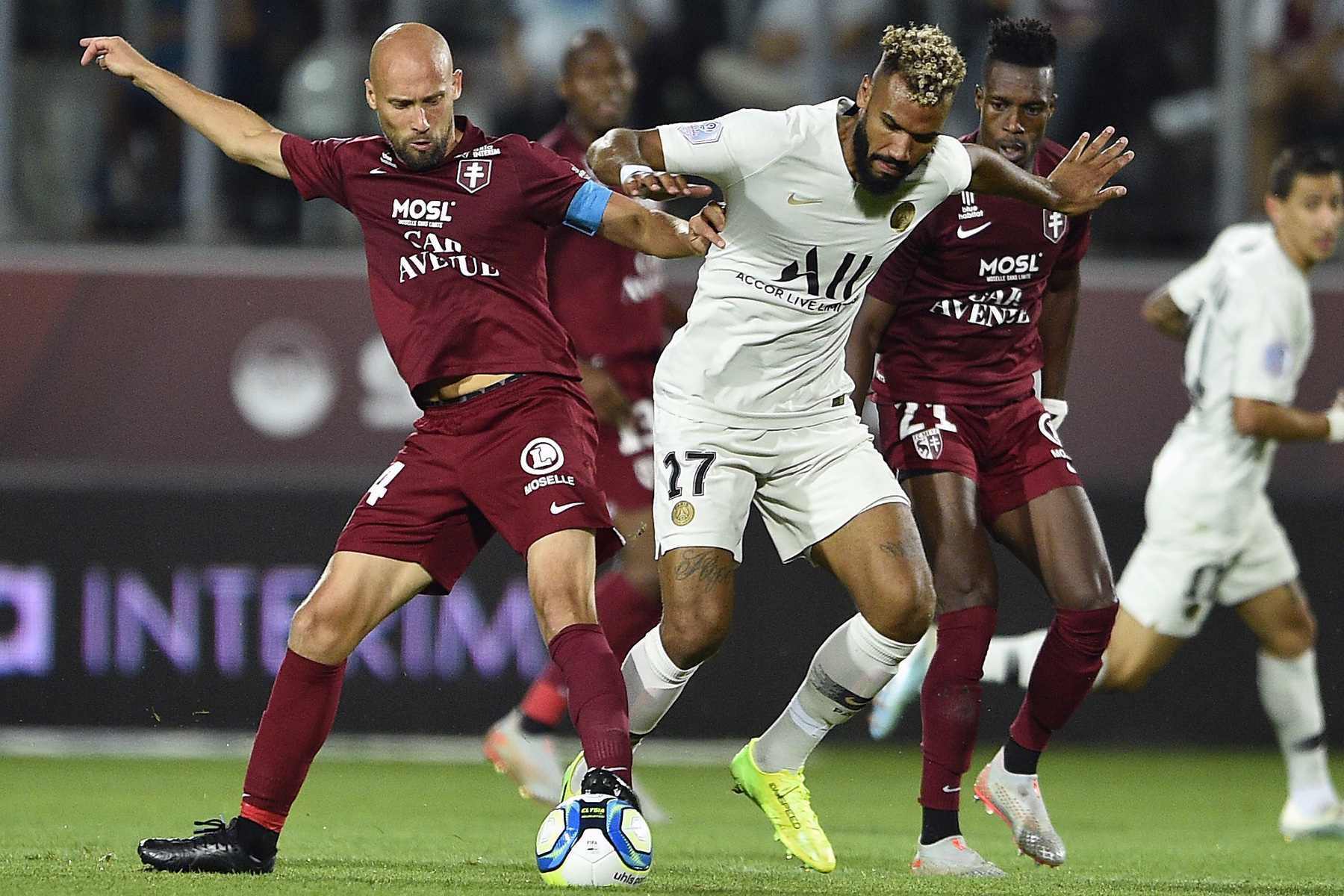 Paris Saint-Germain was back in action on Friday as they traveled to the Stade Saint-Symphorien to face FC Metz in the last game before the international break. Thomas Tuchel guided his team to a 2-0 win thanks to goals from Angel Di Maria and Eric-Maxim Choupo-Moting who now has three goals in his last two games. As always though, there’s more to PSG than just the performance on the pitch. On the latest PSG Talking podcast, Ed, Guillaume, and Terry break down the latest news swirling around the club with the summer transfer window set to close on Monday.

The show opens with a recap of the win over Metz. Due to injuries and suspensions, Tuchel was forced to make some changes to his starting lineup, which included starting 17-year-old Adil Aouchiche. The youngster performed well enough before being subbed off in the second half but the man of the match was clearly Idrissa Gueye. In only his second start for Les Parisiens, the defensive midfielder was all over the pitch making tackles and winning the ball with the kind of precision we haven’t seen in a PSG shirt in quite awhile. Marcin Bulka got the start in goal in place of Alphonse Areola who is on the verge of a move to Spain in exchange for Keylor Navas according to Marca. The new signing performed well in the limited times he was called upon and didn’t make any major errors.

While Bulka and Aouchiche are two teenagers starting for PSG, there are several youth players who have been sold this summer (Stanley N’Soki to OGC Nice and Arthur Zagre to AS Monaco). Is this good business or is PSG making a big mistake selling players with huge potential?

More players have left the club in recent days than have come in, but you would think sporting director Leonardo has one more ace up his sleeve with the transfer window closing soon. Will he splash the cash to add some reinforcements to the attack or will he look for a bargain buy to add depth to the midfield or defense?

We wrap up this episode with our reaction to the UEFA Champions League draw and explanation of the banner issue plaguing Ligue 1 matches in recent weeks.