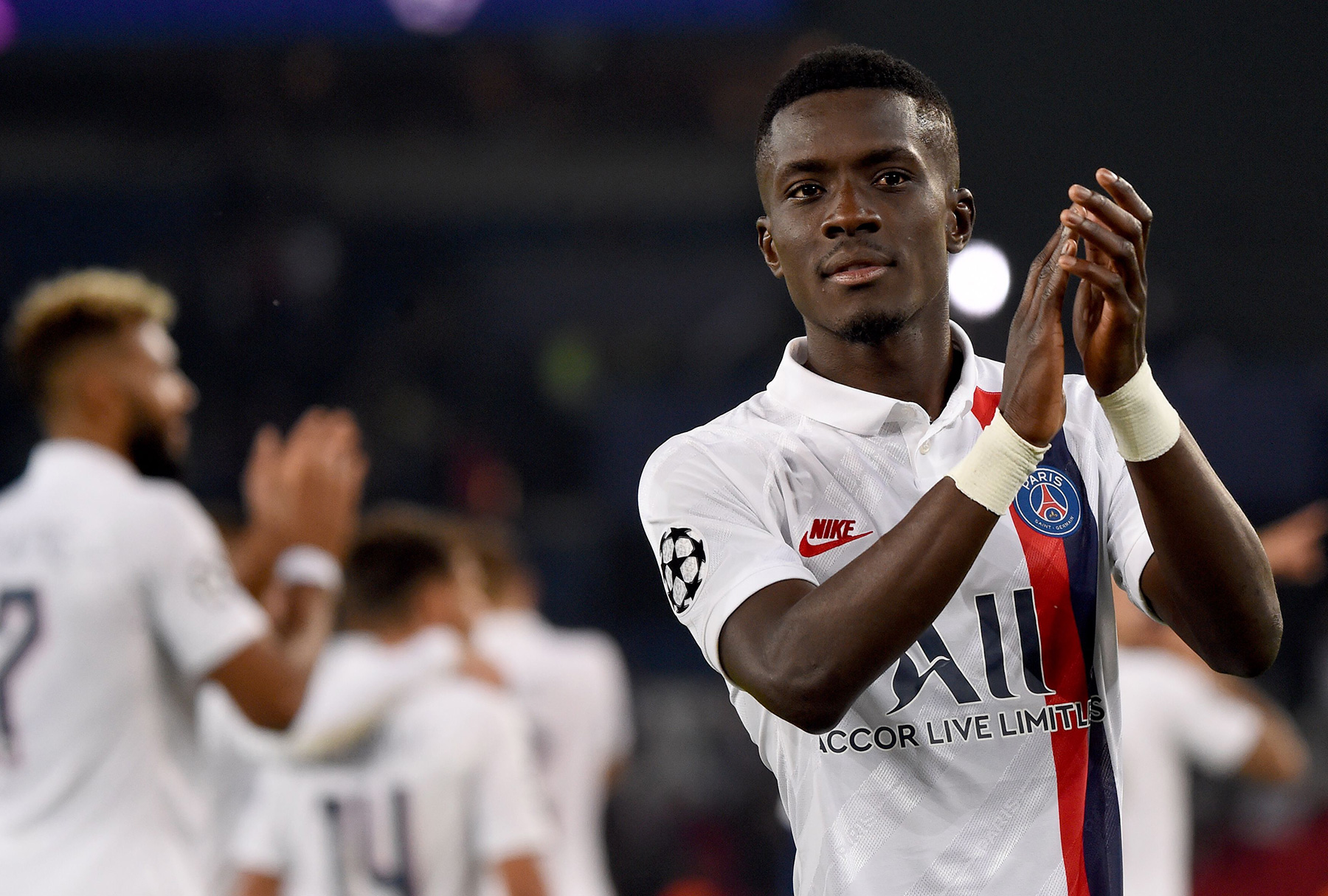 It was the Angel Di Maria show on Wednesday against a wounded Real Madrid side that looked like they would rather be anywhere else but at the Parc des Princes. The Argentine’s brace gave Paris Saint-Germain the lead on Matchday 1 of the UEFA Champions League and Thomas Meunier’s tiki-taka with Juan Bernat finished the Spanish giants off to complete the 3-0 route. There’s a lot to discuss in this most unexpected result.

On this episode of PSG Talking, I join Guillaume (@ofthedoor1) and Matt (@PSGTourist) for an hour recap of the match and just how Les Parisiens dismantled Los Blancos. In our opening thoughts, I share how this performance is now the benchmark for the rest of the season. The same amount of effort and attention to detail will be expected throughout the Champions League and injuries/suspensions cannot be used as an excuse. As usual with Hollywood FC, you never really know what to expect game to game. Against Strasbourg, Paris needed a stoppage-time wonder goal from Neymar Jr. to get the three points. It was far from convincing and earlier in the season, Stade Rennais, led by a 16-year-old, ran PSG off the pitch. We’ve seen this type of performance before in the group stage, especially at home, so it will be interesting to see how Thomas Tuchel can carry this momentum into domestic competition and build off of it for future European matches.

Di Maria will get the headlines but it was Idrissa Gueye who did the dirty work and combined with Marquinhos and Marco Verratti, PSG’s midfield was dominating. We spend a good amount of time singing the praises of the midfield and wonder if this should be Tuchel’s go-to midfield for future Champions League matches. Marquinhos may be known as a center-back but his evolution into a world-class defensive midfielder is nearing completion. Gueye was all over the pitch. One minute he was picking the ball of Eden Hazard and the next he was sliding a perfect ball to Di Maria for his second goal on the night. Comparing him to N’Golo Kanté is not as far-fetched as some would have you believe when PSG announced the signing of the Senegal international. With Marquinhos and Gueye locking down the defensive midfield, Verratti was allowed to be the link from the midfield to attack and we saw how well that worked over 90 minutes.

The show continues with a player-by-player analysis, including Mauro Icardi’s Champions League debut for PSG. The newcomer didn’t score a goal but he had a crucial touch that ultimately led to Di Maria’s first goal. He played extremely well with his back to goal, which is something Edinson Cavani has never been good at. Some may point at Icardi’s antics off the pitch but against Real Madrid, you have to say sporting director Leonardo is looking very smart in bringing the Argentine in on loan for the season.

We wrap up this episode by answering your questions from Twitter, including how Tuchel will adjust his tactics and starting XI throughout the season to make sure he has the best players available for Champions League matches.

Thank you as always for being the best part of PSG Talk and supporting everything we do.