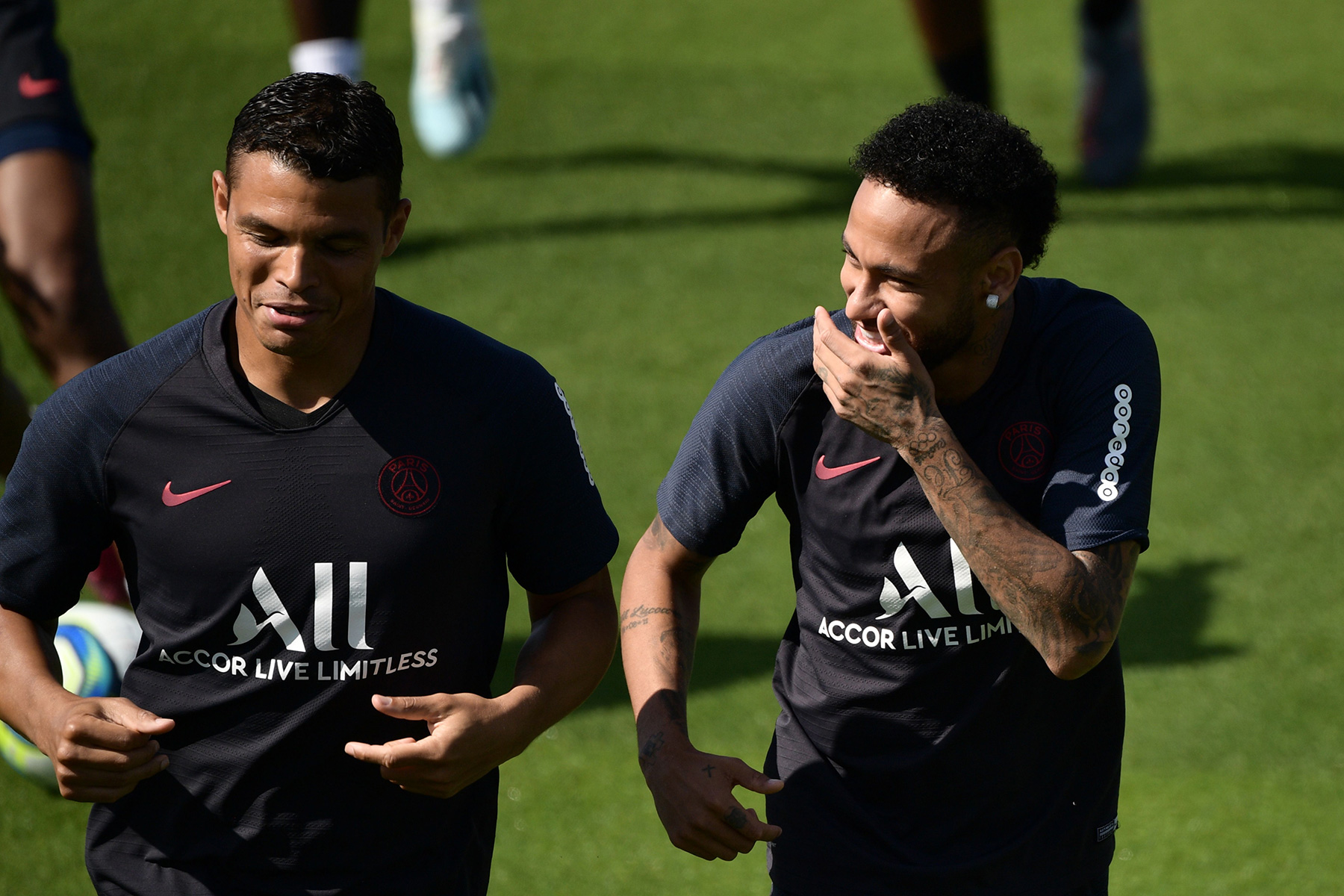 “There’s a fair bit to like about PSG’s incoming summer business.” Bleacher Report probably should have stopped there because the rest of their explanation about why Paris Saint-Germain is a transfer window “loser” is a steaming pile of ?.

The article in question was written by Sam Tighe, a self-proclaimed Premier League specialist who lives in London. Naturally, he would be my first choice to speak on matters concerning the reigning French champions.

The Barcelona Bleacher Report article begins with the Mauro Icardo transfer. Tighe brushes aside that he is a fantastic striker and focuses in on the off-the-pitch antics that ultimately forced Inter Milan to loan him to PSG. Is Icardi perfect? Of course not. However, that was a toxic situation and I’m not convinced Icardi is entirely to blame. We’ve all been at jobs where we’re not motivated or the management is sub-par and we do things that are out of character. A change of scenery can be a good thing and I expect one of the most prolific goalscorers in Serie A history to prove that is the case. For PSG, it’s really low risk, high reward situation. Icardi is a loan deal with an option to buy next season for a very reasonable €60 million. If he is a problem, they can send him home and he’ll return to Italy next summer. However, if he’s banging in goals, it will help cover for Edinson Cavani’s injuries and decline in form.

Icardi and Neymar Jr. will be a lot for Thomas Tuchel to handle but both are highly motivated to get back to showing why they’re two of the best footballers in the world. Neymar is coming off of two consecutive ankle injuries and a botched transfer request. Icardi being loaned is certainly a hit to the ego. If both want to recapture their former glory, PSG is the place where they’ll have to do it and that is a good thing for the club and supporters.

The PSG blurb from Tighe then points to several outgoing players, namely Moussa Diaby, Christopher Nkunku, Stanley N’Soki, Timothy Weah, and Arthur Zagre. He’s not wrong when he says those players “looked as though they might represent the homegrown future of PSG,” but what he fails to say is that PSG received fantastic offers for those players and the funds raised from the initial transfer (and sell-on fees) represent nothing but profit to the club.

For PSG, who are constantly under the scrutiny of Financial Fair Play, it’s important to have cash coming in from transfers. In the case of Zagre, who PSG sold to AS Monaco for €10 million, there is a €35 million buy-back clause as reported by RMC Sport. That initial fee for a 17-year-old who hasn’t proven anything is great business. If he blossoms into something special, PSG can bring him back for a reasonable fee. I don’t see how that makes them a loser. Aside from Zagre, all of those academy players mentioned in the article were sold for a sizeable transfer fee—Diaby went for €15 million to Bayer Leverkusen for example. Not only do those players help balance the books, but they make signings like Icardi and Keylor Navas possible.

Fellow PSG Talk contributor Marc Damon brought this up on the latest 1970 podcast and it is worth repeating. Why is it PSG’s responsibility to bring players through their academy and play them in meaningful games? No other big club in Europe does that. Every top team signs players from other clubs and either sells or loans their academy players to get experience. For some reason, Tighe holds PSG to a different standard without realizing that the city of Paris has the richest pool of footballing talent in the world. Those players may be gone, but PSG is far from out of young, promising talent. PSG should be applauded for allowing those players to move on to other teams and show what they can do. If they remained at PSG and rotted on the bench, I’m sure Tighe would have something to say about that as well.

The last line of Tighe’s PSG commentary takes one final shot at the club. “The summer’s work has probably left Les Rouges et Bleus no closer to their ultimate goal (winning the Champions League) and no happier as a club either.” So, what you’re saying is PSG should have sold Neymar, said “no thanks” to Icardi, and instead, played Weah as a striker, Nkunku in the midfield, and Zagre in defense? In the words of Liverpool FC owner John W. Henry, “What are they smoking over there at Bleacher Report?”