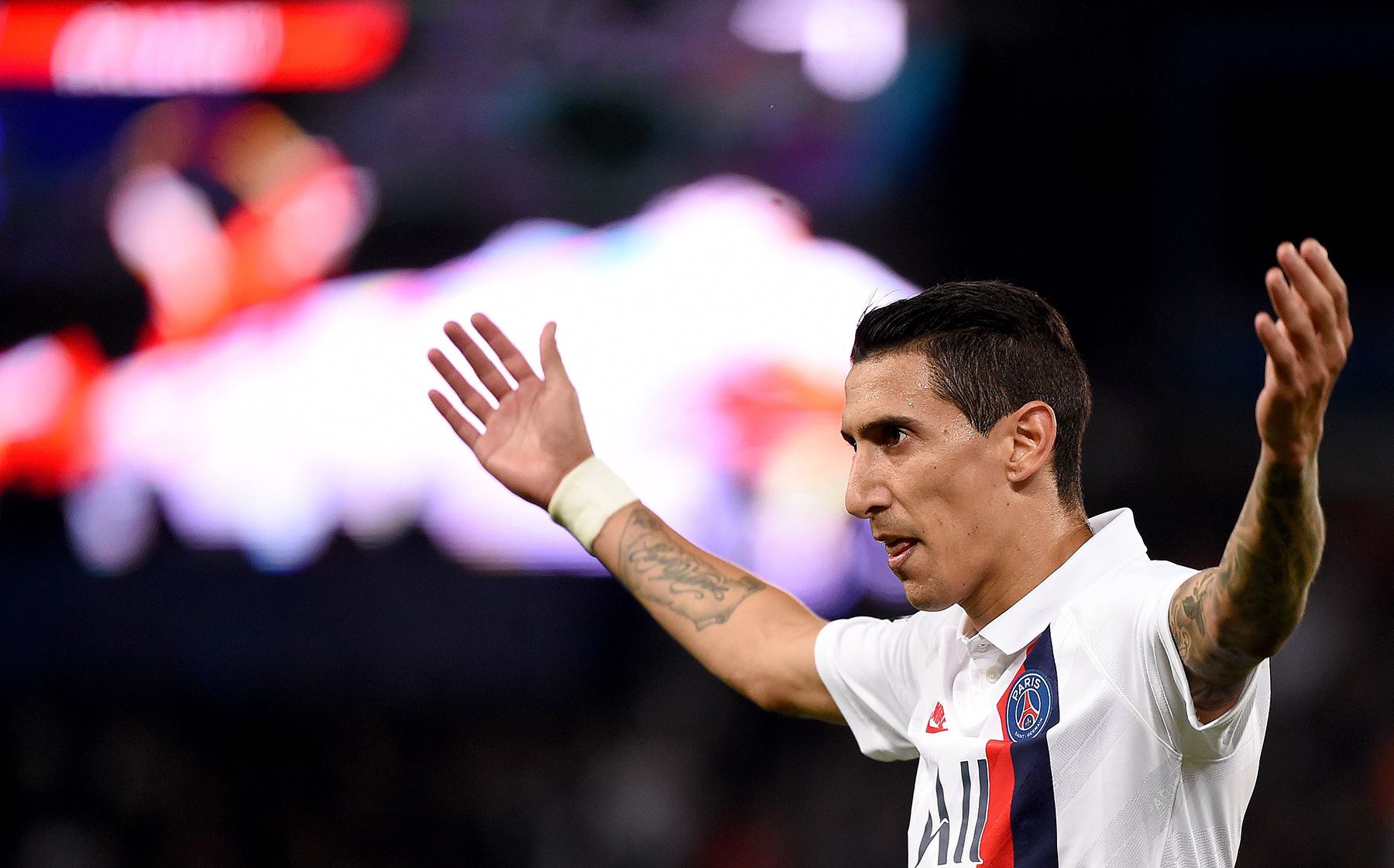 When the summer transfer window closed, some in the media called Paris Saint-Germain “losers.” They questioned the last-minute loan deal of Mauro Icardi and lamented the departure of promising youngsters like Moussa Diaby and Timothy Weah. The signings of Idrissa Gueye and Keylor Navas were barely a blip on their radar as no attention could be diverted from the Neymar Jr. saga. On Wednesday at the Parc des Princes, with Real Madrid in town for Matchday 1 of the UEFA Champions League, Navas kept a clean sheet against his former team, Gueye completely controlled the midfield, and the first goal of the game, which PSG won 3-0, doesn’t happen without a cheeky flick from Icardi. Oh, and Neymar, Kylian Mbappé, and Edinson Cavani were all left out of the squad due to suspension and injury. Not bad for a bunch of losers who are apparently “a mess” behind the scenes.

It’s important to remember this is only the first match of the group stage. There’s still a lot of Champions League football to be played and as we’ve seen in previous seasons, PSG is more than capable of getting your hopes up only to crush your soul in the knockout stage. I’m not sure we’ve seen this kind of gutsy performance from PSG before though. They didn’t squeak by the most decorated club in Champions League history and they didn’t win on a flooky goal either. You could argue the reigning French champions could have easily scored four or even five goals past Thibaut Courtois. They dominated the Spanish giants and Zinedine Zidane and no answer to Thomas Tuchel’s gameplan.

Up against one of his former clubs, Angel Di Maria showed why he should be included in the conversation about PSG’s best-attacking options. The Argentine opened up the scoring in the 14th minute off a pass from Juan Bernat. Working with Icardi, Bernat was released into space and picked out a sprinting Di Maria whose quick shot from a tight angle caught Courtois by surprise. It was the type of goal you would typically see Cavani score but with El Matador on the decline, it was El Fideo who turned back time and showed why on his day, he’s one of the most lethal footballers on the planet.

Once in the lead, Paris treated Madrid like one of their Ligue 1 opponents and ran them off the pitch. They dominated every phase of the game and went on to hold Los Blancos (who were wearing navy blue due to PSG going with their new throwback white kit) to zero shots on goal. Marquinhos and Gueye combined to completely boss the midfield. In the 33rd minute, Di Maria tacked on another but it was Gueye’s relentless work rate that made it all happen. He intercepted a broken play and his first touch was directly toward the goal where he eventually found Di Maria. PSG’s number 11 received the ball on the edge of the box, turned, and all within in one motion fired a precision shot on goal and past Courtois once again. Di Maria couldn’t have dreamt of a better performance in his 100th European match (31st with Paris).

The Parisian celebration was temporarily put on hold when Gareth Bale answered with a goal of his own three minutes later. Thankfully, VAR exists and the reviewed proved Bale handled the ball before his shot flew over the head of Navas and into the back of the net. Bale was the one bright spot for Madrid on the night when so many struggled. Every positive move for Zidane’s squad was led by the Welshman it seemed. Early in the second half, the visitors came out of the locker room with a spark attempted to mount a comeback. Karim Benzema eventually put a shot past Navas but once again, it was called off due to Lucas Vázquez being offside and interfering with the play. At 2-0, PSG supporters understandably awaited that first goal for Madrid and eventually the heartbreaking equalizer late in the match but it never came much to this PSG fan’s delight.

After a brief spell of attacking football, Madrid fell off and PSG took over and completely dominated the last 30 minutes of the match. The third goal from Thomas Meunier perfectly embodied how utterly hopeless Madrid were on the night. Bernat and Meunier literally played keep-a-way as they dribbled towards Courtois. Bernat had the opportunity to shoot on goal and likely score but the left-back decided to chip a pass over to the right-back Meunier who finished like a seasoned striker. Absolute madness.

Bruh, how you gonna give this goal up to Meunier and Bernat? pic.twitter.com/iGckv4N8BR

It’s difficult to get a read on this result and what it means going forward. I talked about the PSG stars who were out of this match but Madrid was missing several of their key players as well. The game was played in front of PSG’s raucous supporters where they are traditionally difficult to beat. Could they pull off a result like this on the road? Can Tuchel depend on Di Maria throughout the season or will he have another one of his hot-and-cold campaigns? We know that if all players are healthy and return from suspension, Tuchel will not go with the lineup he went with against Madrid. Can he inspire a similar performance once Mbappé, Neymar, and Cavani return?

A lot of questions remain but supporters should enjoy this victory. It’s been a rough 2019 for PSG and this could be a sign that the club’s fortunes are finally starting to turn.