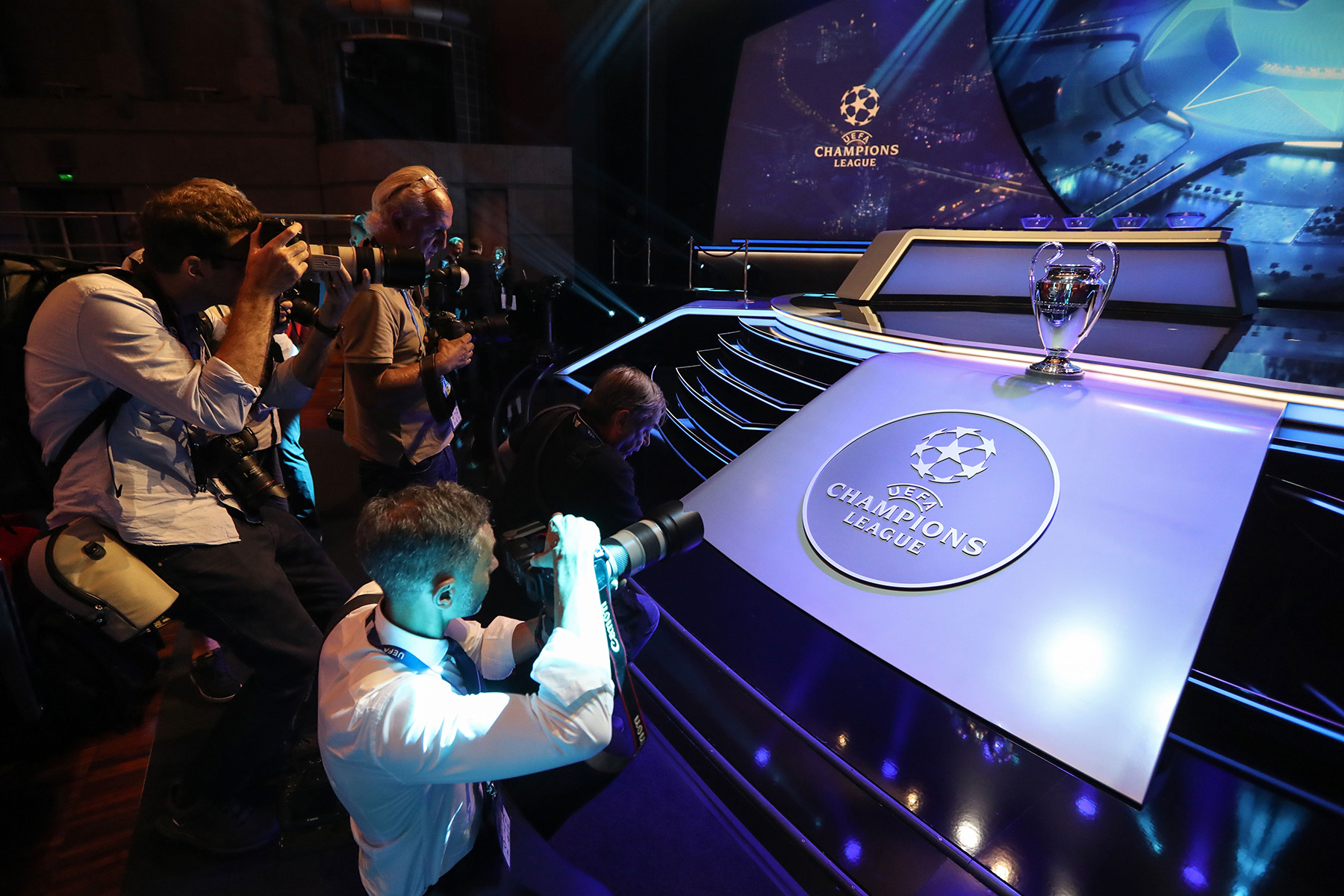 The 24th & Parc podcast keeps rolling with another packed episode. Eduardo Razo and Jon Olangi host as always and the two discuss the most newsworthy Paris Saint-Germain topics as well as the stories trending right now in world football.

Recorded on September 1, 2019, Eduardo and Jon open the show with a conversation about the UEFA Champions League group stage draw. No, we’re not so much talking about who PSG will play, but rather why is the ceremony so extra? Do fans really care about the awards and the Snapple-like facts read aloud as each team ball is plucked out of a bowl? It’s like having the NFL Draft and NFL Honors all on the same night. No one else does it the way UEFA does.

Eduardo and Jon also delve into the Neymar Jr. transfer saga. In particular, they examine the role the media played in hyping up a potential deal and the fact there’s no oversight to hold journalists accountable for reporting false information. The transfer window has become a cesspool of nonsense and unfortunately, PSG is the king of the offseason.

Heat maps. They’re colorful representations of a footballers movement on the pitch and no one has a more impressive heat map than PSG’s Idrissa Gueye. Is it time for a PSG Talk Gueye Heat Map T-shirt? Hit us up on Twitter. The duo then discusses Neymar’s upcoming movie role and which PSG players would make the best actors. Hint: Edinson Cavani would make for a great soap opera actor.

The podcast concludes on a serious note with a conversation about racism and homophobia currently plaguing European leagues. There are too many excuses being made and it’s time for UEFA to take a stand and start handing out transfer bans and maybe even worse if clubs cannot control their most vocal supporters.

Thank you as always for listening to the show. You can subscribe to 24th & Parc on iTunes, Spotify, Stitcher, and Google Play. Make sure to leave a review and comment!

If you want more PSG content, visit the PSG Talk Podcast Network page and listen to our other shows, PSG Talking and The 1970.