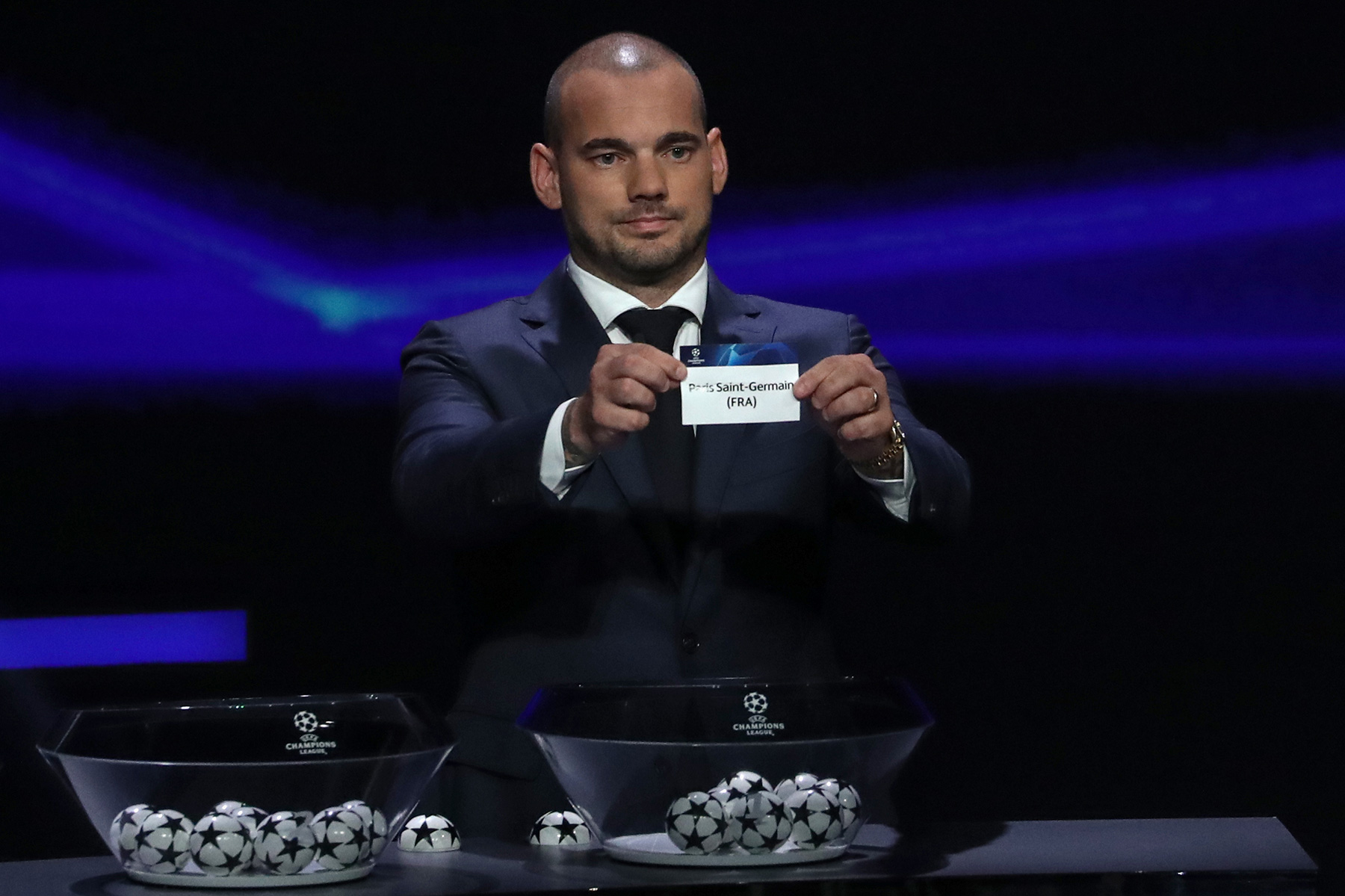 With injuries to Kylian Mbappé and Edinson Cavani and the future of Neymar Jr. still unclear, every Paris Saint-Germain supporter was hoping for an easy draw in the UEFA Champions League group stage. The reigning French champions dodged a couple of bullets avoiding talented teams like Inter Milan and RB Leipzig in their group. Both of those clubs would have caused major headaches for Thomas Tuchels squad. Instead, PSG was placed in Group A along with Real Madrid, Club Bruges, and Turkish side Galatasary.

PSG has always had it tough when it comes to group stage draws (and knockout stage draws for that matter). Having faced the likes of Liverpool FC, FC Barcelona, Bayern Munich, and Real Madrid over the past five seasons, drawing Madrid once again was nothing out of the ordinary and it was predicted by many supporters. The real desire of the club was not avoiding a big club in Pot 2, but it was avoiding a talented team in Pot 3 and 4. Avoiding Valencia CF and Inter Milan, as well as exciting German side Leipzig, was a huge plus. We’re now left with a traditional two-man group with the favorites being very clear. The real question lies in whether or not PSG can top the group again like last season against Liverpool, the eventual champions of the tournament, and Napoli.

The home games against Galatasaray and Club Bruges are a must-win for Les Parisiens. I would even go as far as to say that Real Madrid should be part of that list. Winning all three home games will already put PSG in a good position, but they have to ensure to get at least one or two draws in their away games to really not fall behind. Even with all the injury problems Paris is facing right now, they still have enough quality within the squad to turn up in the group stages and get the job done. Sporting director Leonardo added some much-needed depth to the squad this summer, specifically in the midfield, and those players will help cover for injuries and give regular starters a rest when needed. A deeper squad will also help with consistent play, something PSG has struggled with dating back to the end of last summer. Keep an eye out for new signing Idrissa Gueye. The former Everton FC defensive midfielder could be impactful in the middle of the field and might just be what PSG was missing all of these years to get further into the Champions League.

Not much of an introduction is needed for a team that has won the Champions League three times in a row in recent memory to add to their existing trophy case full of Champions League trophies. Los Blancos are always a force to be reckoned with in this competition, having proven to scrape off wins in tight, narrow matches when it matters most. They are the very definition of European pedigree and will look at this draw like any other they’ve been in. The only thing that is stumbling the Madridistas at this moment is the fact that they too are dealing with several injury problems. Also, having not gotten another marquee signing to join superstar Eden Hazard might pose a problem for them. Relying on old and past-their-prime players such as Karim Benzema, Luka Modrić, Gareth Bale, and Marcelo, will soon prove to come to an end. But, even with all of this, you can be assured that the team that has won this competition 13 times will be confident that they can top this group. Their only real fear is PSG and making sure they don’t lose both fixtures against the French giants.

Probably the ultimate underdogs in this group, the Belgian side will struggle against all three of their opponents. They will be proud enough already to be in this competition and I expect them to play with pride and battle the superstars of PSG and Madrid. An upset could potentially be on the horizon for Brugge, we’ve seen plenty of those in this competition, but they quite simply are lacking in all areas of the field to pose any real threat.

A historic club with some of the world’s most passionate supporters, Galatasaray will demonstrate that they didn’t just come to the Champions League to be bullied by the big guns. They indeed have a lot of quality in their lineup, including players like Ryan Babel, Sofiane Feghouli, Emre Mor, and Mbaye Diagne. Now, Galatasaray will not mind getting shuffled to the UEFA Europa League if they finish third in the group stage. Knowing the mammoths they are coming up against, they won’t have much to lose. But, they too will not be afraid to test the likes of Thiago Silva, Marquinhos, Sergio Ramos, and Raphaël Varane. Making life difficult for PSG and Real Madrid will be part of their objective and aim. They’ll be wanting to prove that they’re not just some ordinary side plucked out of a bowl to fill the numbers. Watch out for the Turkish side as they may surprise the world of football and make life difficult for the favorites.

The fact that there has never been a dull match in the Parc des Princes in the Champions League suggests that PSG vs. Real Madrid on September 18, 2019, is going to be the most exhilarating tie of the group. Not only that, but it could even be the toughest. The last time these two teams met at the Parc, PSG ended up taking quite a heavy beating, so they will be looking to take revenge this time around. PSG will be without their talented attack force and will have to rely on grit and determination to get a result. It could be an inspirational evening that goes on to inspire PSG later in the tournament.

Overall, I see PSG topping the group if they manage to win all three home games. Madrid has a pretty good chance too but if PSG can finish first over Liverpool and Napoli, I like their chances against these three teams. Whatever does occur, we can all be sure that Group A will bring a lot of excitement and thrill. Could PSG repeat one of their previous collapses in the Champions League where they peak too early and fall flat in the knockout stage, or will they remain consistent all season long? Let the games begin. These are the champions.