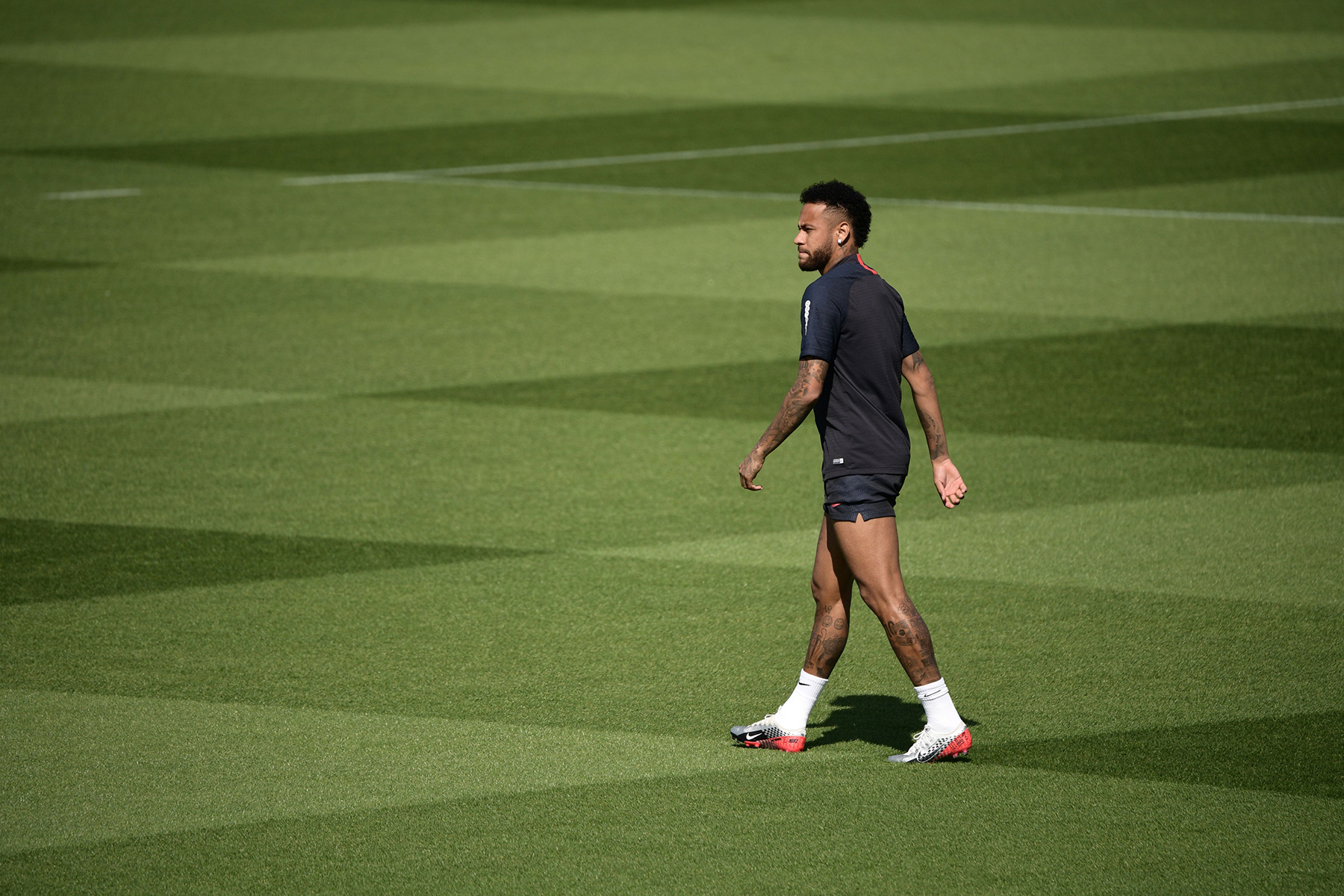 Thursday turned out to be quite the eventful day for Paris Saint-Germain and Marc and Ed from The 1970 break down all the news and what it means for the club’s 2019-20 campaign.

Supporters around the world went to bed Wednesday night convinced Neymar Jr. would remain with the capital club. FC Barcelona, for what seems like the 787th time, had their most recent offer for the Brazilian turned down. The Catalan club simply does not have the funds necessary or the players that PSG wants.

That all changed the morning of August 29. Sky Sport “reporter” Gianluca Di Marzio announced that a deal for Neymar to return to Barcelona had been reached. Twitter blew up and the clickbait machines revved up to publish all the news that turned out to be a complete fabrication. PSG released a statement to the press that said no deal was reached and even Barcelona had to agree with their transfer nemesis that no deal had been agreed upon.

That wasn’t all of the breaking news though. There was also the UEFA Champions League draw from Monaco where PSG learned their group stage fate. After all of the balls had been plucked out of clear bowls, PSG found themselves in Group A along with Real Madrid (of course), Club Brugge KV, and Galatasaray S.K. On paper, the group is nearly as difficult as last year, but with several key injuries plaguing the squad, head coach Thomas Tuchel will have his hands full as PSG face Madrid on September 18 at the Parc des Princes.

📢 So there we have it! Here are our 3️⃣ opponents for the group stage!

The news kept rolling in throughout the evening hours with credible reports stating that a swap deal between Real Madrid and PSG had been agreed upon. The proposed transfer would see Keylor Navas come to Paris and Alphonse Areola would join Los Blancos. The French goalkeeper has never really settled in as PSG’s number one keeper and it looks like Friday against FC Metz could be the last time we see him in a PSG kit. The transfer would be a win for the reigning French champions as Navas would be an upgrade at that position. He’s won the biggest trophies in club football and his experience should help limit some of the silly mistakes Areola was prone to. The Costa Rican is also younger than Gianluigi Buffon who was brought in last season but couldn’t physically hold up at his advanced age. Navas is the perfect blend of experience and ability.

The podcast concludes with our thoughts on PSG’s latest results, a preview of the upcoming away fixture against Metz, the ideal midfield that Tuchel should deploy in the biggest matches this season, and we answer some of your questions from Twitter.