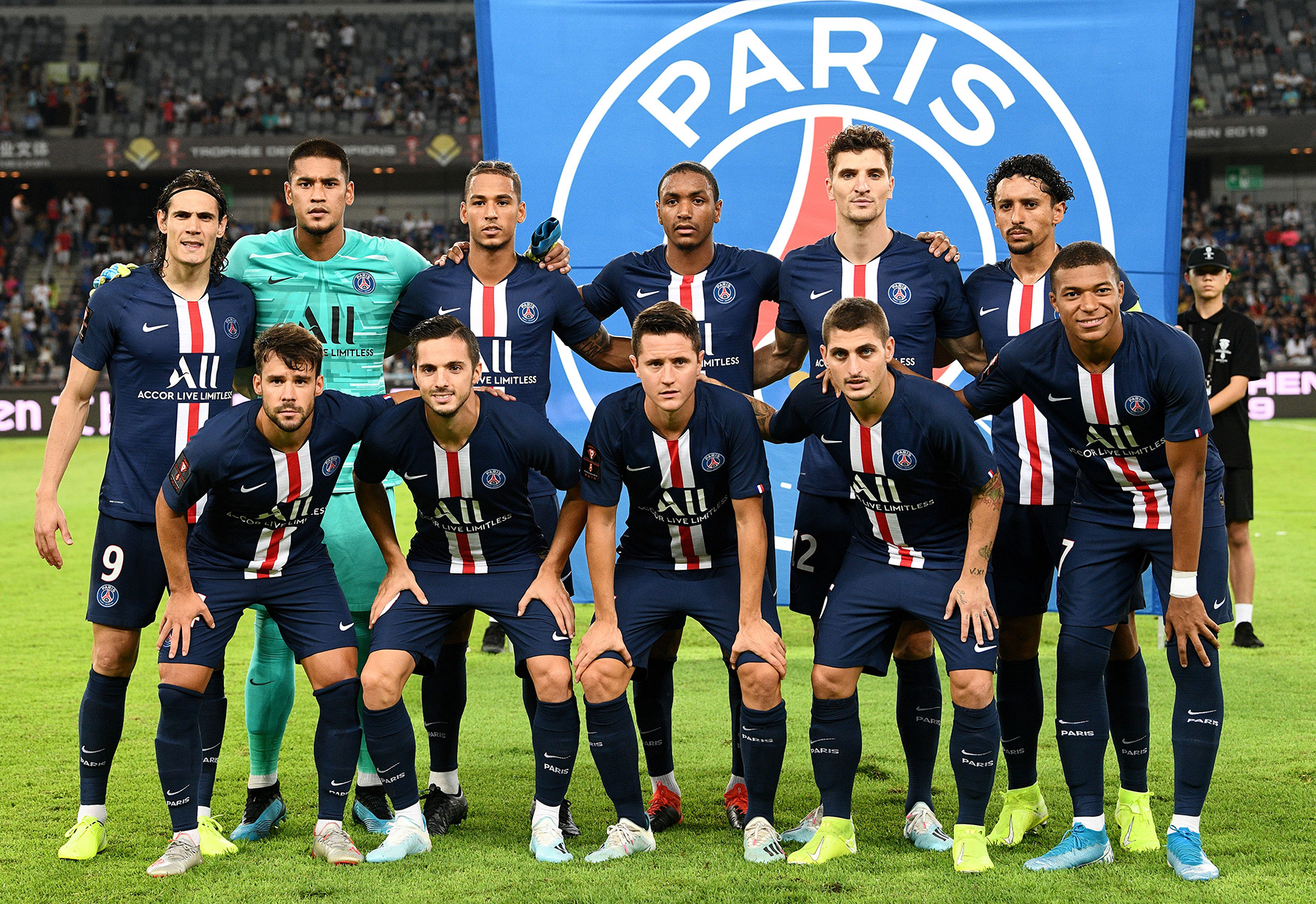 A lot has happened since our last episode. Paris Saint-Germain signed several players, including Idrissa Gueye who may finally be the answer to the club’s defensive midfielder issues. The capital club also hoisted a trophy as they defeated Stade Rennais 2-1 in the Trophée des Champions. Oh, and the Neymar Jr. saga has had just a few twists and turns the past month. Let’s break it all down, shall we?

On this episode, I try my hand at hosting and I’m joined by Guillaume, Cose, and James. Recorded on August 5, 2019, the quartet of PSG Talk contributors kick things off with a brief recap of the match against Rennes before transitioning to the event that made the most news: Neymar being pushed and pulled all over the trophy ceremony stage by his teammates. Does this signal that the Brazilian’s peers are fed up with his antics or are we making more of this than we should?

Speaking of the most expensive transfer ever, we discuss the latest Neymar news and his unlikely departure to FC Barcelona as they haven’t been able to come up with the funds to afford him. Could he go to another team or can PSG convince him that the French capital is his best option for him to rebuild his confidence after two devastating injuries?

Once we hit our Neymar quota, we transition to the upcoming season and what our expectations are for PSG. Does the club need to make any more signings? Which new signing is our favorite? How far with Les Parisiens make it in the UEFA Champions League this season? It’s a jam-packed episode so set aside some time and get ready for another season with the PSG Talking podcast.