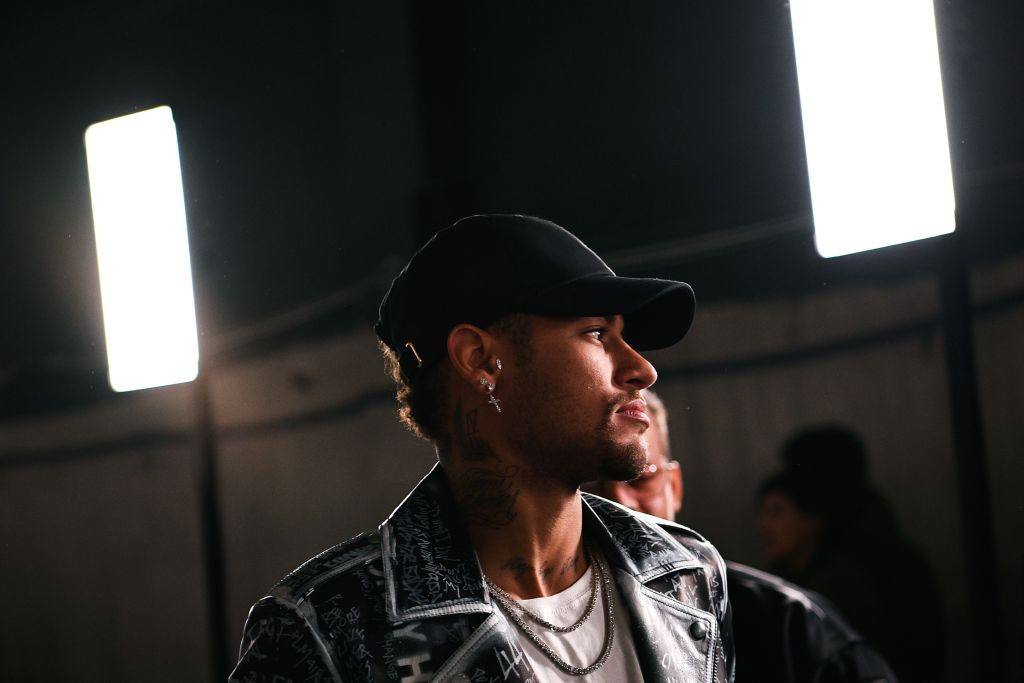 Paris Saint-Germain and Neymar Jr. are currently embroiled in a behind-the-scenes game of chess with the Brazilian actively trying to force his way out of the club and the reigning French champions attempting to maintain order while also fielding offers for their petulant superstar.

Paris Saint-Germain notes that Neymar Jr was not in attendance at the agreed time and place. This was without the club’s prior authorisation.

It remains to be seen what “appropriate action” PSG will take but this is just the latest in a transfer saga that has been bubbling for over a month now. As PSG Talk contributor Marc Damon tweeted, this could be the club’s way to force a public statement from Neymar’s camp, which actually worked. Following the club’s official release, Neymar’s father told Fox Sports Brasil that PSG knew his son wouldn’t be returning until July 15 due to other commitments. Neymar was celebrating Brazil’s 2019 Copa América win on Sunday night so it was always unlikely that he would fly back to Paris and be ready for training Monday afternoon.

The whole point of what PSG did here was to get Neymar and his camp to go on the record with something. In this case it’s mission accomplished. https://t.co/d9gn06b4Us

I took a more, shall we say, emotional reaction to this news. If we are to believe PSG that Neymar was supposed to be in Paris on July 8 to have his injury assessed, this is disrespect of the highest order. Considering the wages that he’s on and the fact that he hasn’t lived up to the lofty expectations following his world-record transfer, you would think his loyalty would be to Paris Saint-Germain and not celebrating the Copa América title that he played zero part in. Club president Nasser Al-Khelaifi has previously warned Neymar about his professionalism, or lack there of, and this is just another example of Neymar acting bigger than the club. It simply cannot stand.

So, what can PSG do with Neymar? Realistically, there are only a handful of clubs that can afford Neymar’s wages and there’s only maybe two that he would even consider signing for. Of course, we’re talking about Real Madrid and Barcelona. The Catalan club are obviously Neymar’s preferred destination but what happens when a team knows you have to sell a player? They offer you as little as possible. My worry is not only is Neymar making PSG look bad, but he’s going to force them to sell him to Barcelona for less than market value. Sure, PSG kind of win because they will be rid of his attitude, but they should realistically get two quality players and a large cash infusion. What PSG needs is another buyer, or at least the threat of one, to keep Barcelona honest and offer a package that is agreeable. Like I said, it’s a game of chess right now. 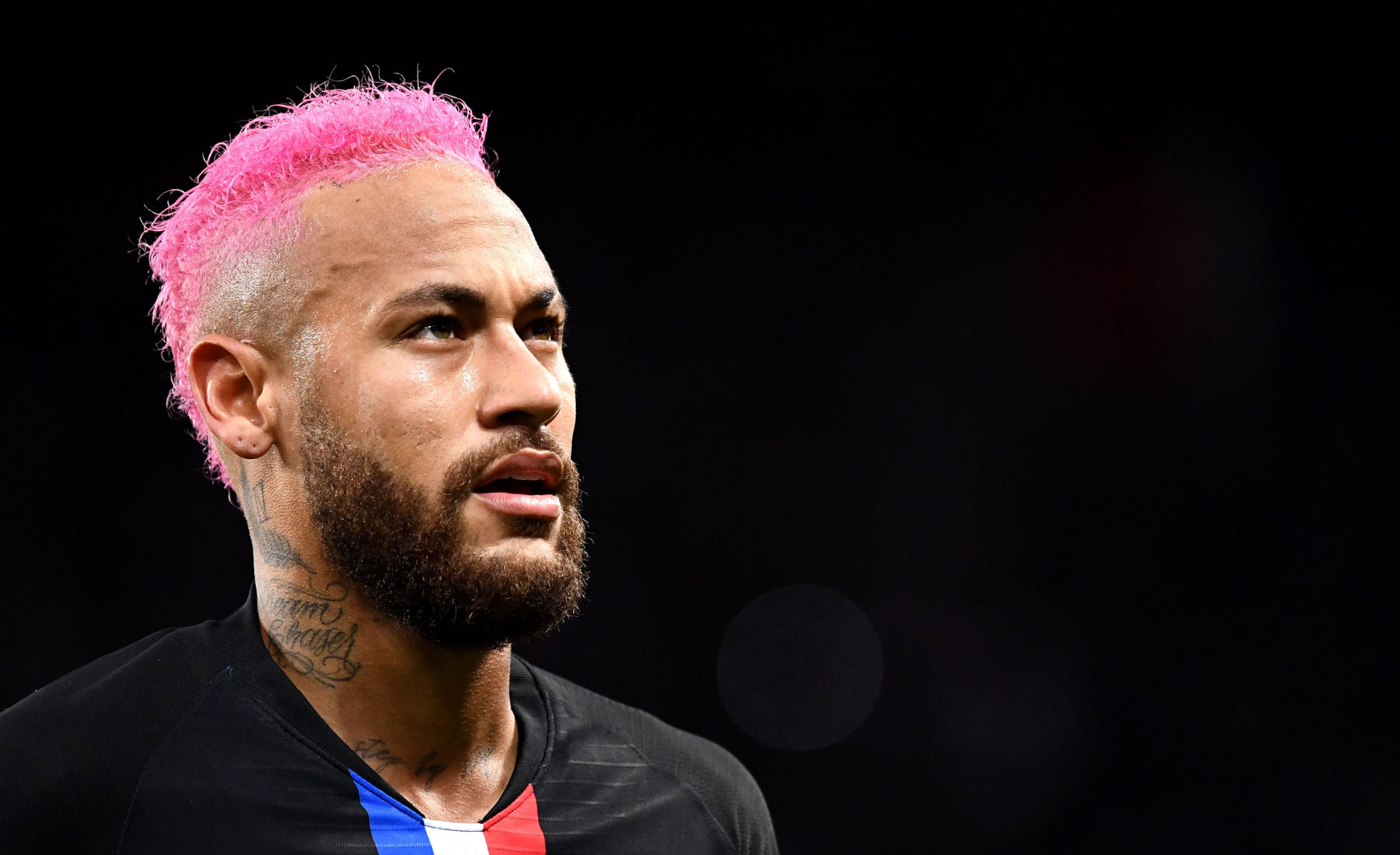