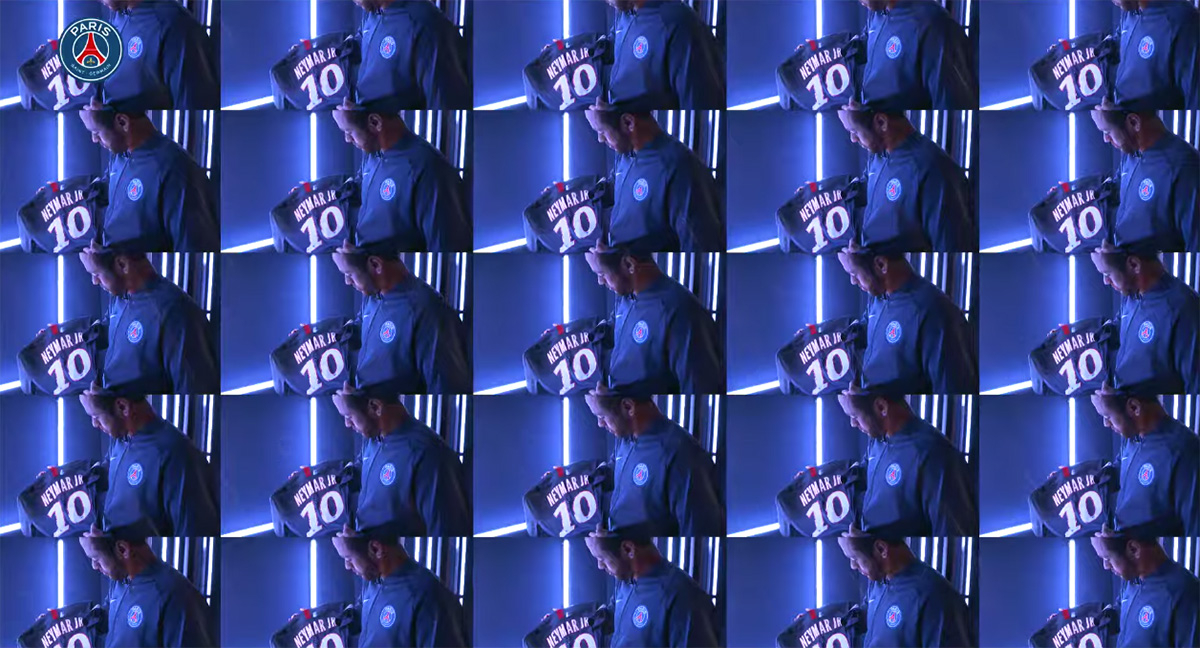 After months of speculation and leaked watermarked images, Paris Saint-Germain finally unveiled their new home kit for the 2019-20 season and it’s as close to a return to the classic PSG design as we’ve seen in recent years. While the colors and design are familiar to supporters, there is one big difference between this kit and last years.

New for this season is Accor Live Limitless advertisement across the front of the shirt. The Paris-based company replaces Fly Emirates and the new deal is worth in excess of €50 million per year, making the deal one of the most lucrative in Europe. The money continues to pour in for PSG, which is a good thing considering Financial Fair Play police are always looking at their books. Nike re-upped their deal with PSG for a reported €80 million per year through 2023—a deal that is only bested by Real Madrid, FC Barcelona, and Manchester United.

From a design point of view, I personally like the kit. It’s crisp, clean, and classic. Is it perfect? Of course not. I don’t love the “Accor Live Limitless” text across the middle but considering the amount of money Accor is paying, they’re entitled to make sure people know their name. I would also have liked the red line to be a little thicker similar to other kits in the past but this design is perfectly fine. Trust me, it could be a lot worse.

The biggest takeaway from the kit launch is the inclusion of Neymar Jr. The Brazilian is currently rehabbing another foot injury that knocked him out of the Copa América and is the target of transfer rumors on a daily basis. Seriously, you can’t scroll through Twitter or read a football news site without hearing that his family is house hunting in Barcelona or that he’s agreed to make a public apology. Kit launches are a big deal in modern football and especially at a club like PSG who are synonymous with fashion. Including Neymar in the video, making him the first player on screen, is a clear message that PSG’s number 10 is here to stay—at least for one more season or they receive a ridiculous offer they can’t say no to. In addition to the video, Neymar is pictured wearing the kit in the header photo on the club’s YouTube page.

The inclusion of Neymar isn’t a nail in the coffin of those transfer rumors. Chelsea FC released their new kit video and included Eden Hazard, only for the player to sign with Real Madrid a couple of weeks later, so it can happen. Not to mention that if PSG left Neymar out of the video that would fuel thousands of transfer speculation articles.

Whether you like the kit or not, as PSG supporters, I think we can all agree that it’s good to see Neymar in PSG colors once again. The season can’t come soon enough!