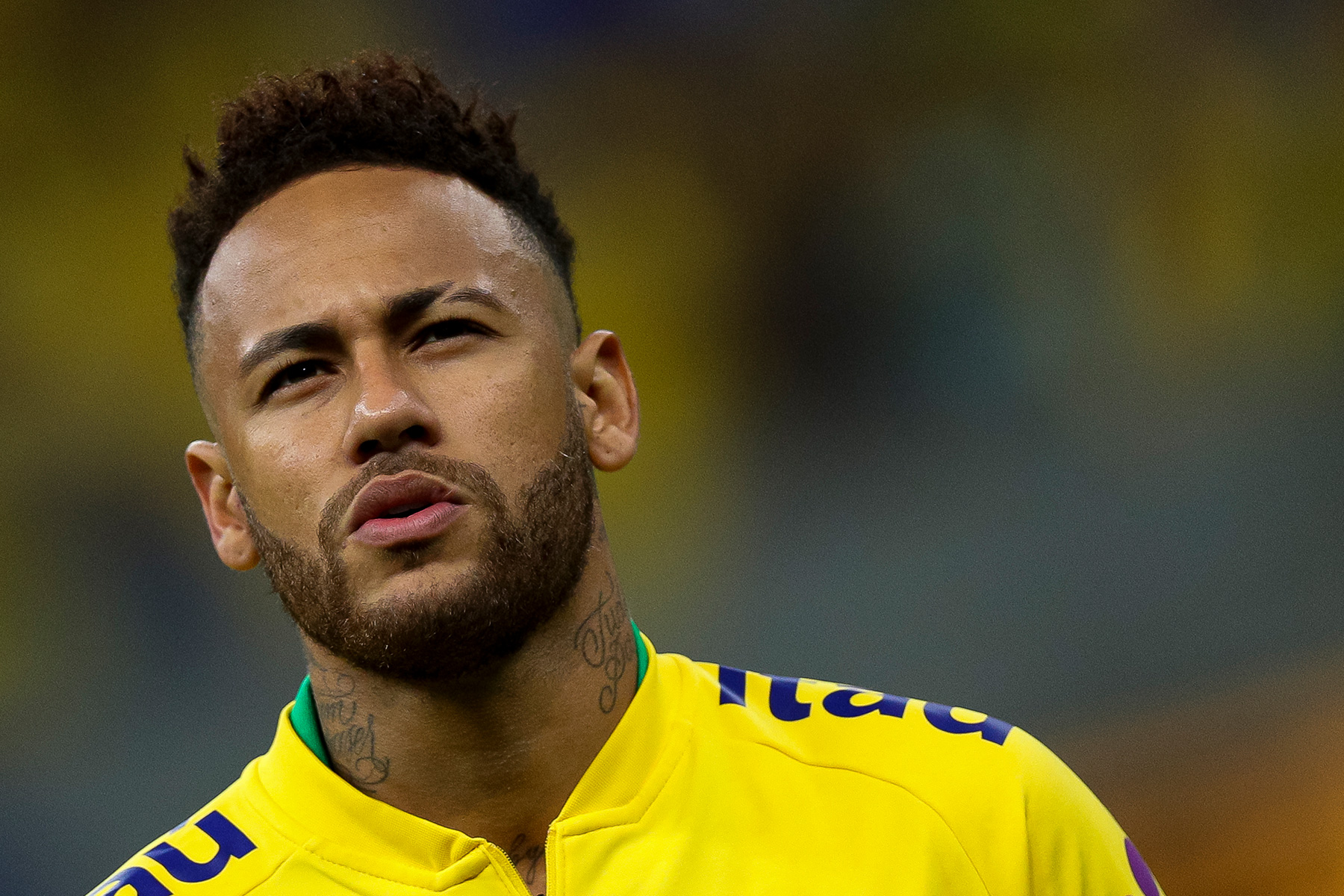 There’s always something to debate and talk about when it comes to Paris Saint-Germain and this past week was no different. With each passing day, there was breaking news about the hierarchy at PSG or a key player picking up an injury. With so much going on, we had to call an emergency podcast to break it out down.

On this episode of The 1970, Ed and Marc open with the five most pressing topics on the minds of every PSG supporter. There’s the potential return of Leonardo as sporting director, Matthijs de Ligt on the verge of signing for the reigning French champions, the goalkeeper situation, Neymar’s often-injured ankle, and the pre-season tour in China.

After the intro, the duo dive into a much deeper conversation about Leonardo and what his arrival will do to the power structure at PSG. What can he do better than Henrique and can he stabilize a club that has been somewhat spiraling out of control the past month of the season?

To wrap things up, we discuss a somewhat crazy report that Adrien Rabiot may be interested in signing a new contract with PSG after it appears as though no other top-tier team is interested in his services. Could this actually happen and how would supporters react to such a turn of events? We also give our favorites to win the FIFA Women’s World Cup, which is underway in France.