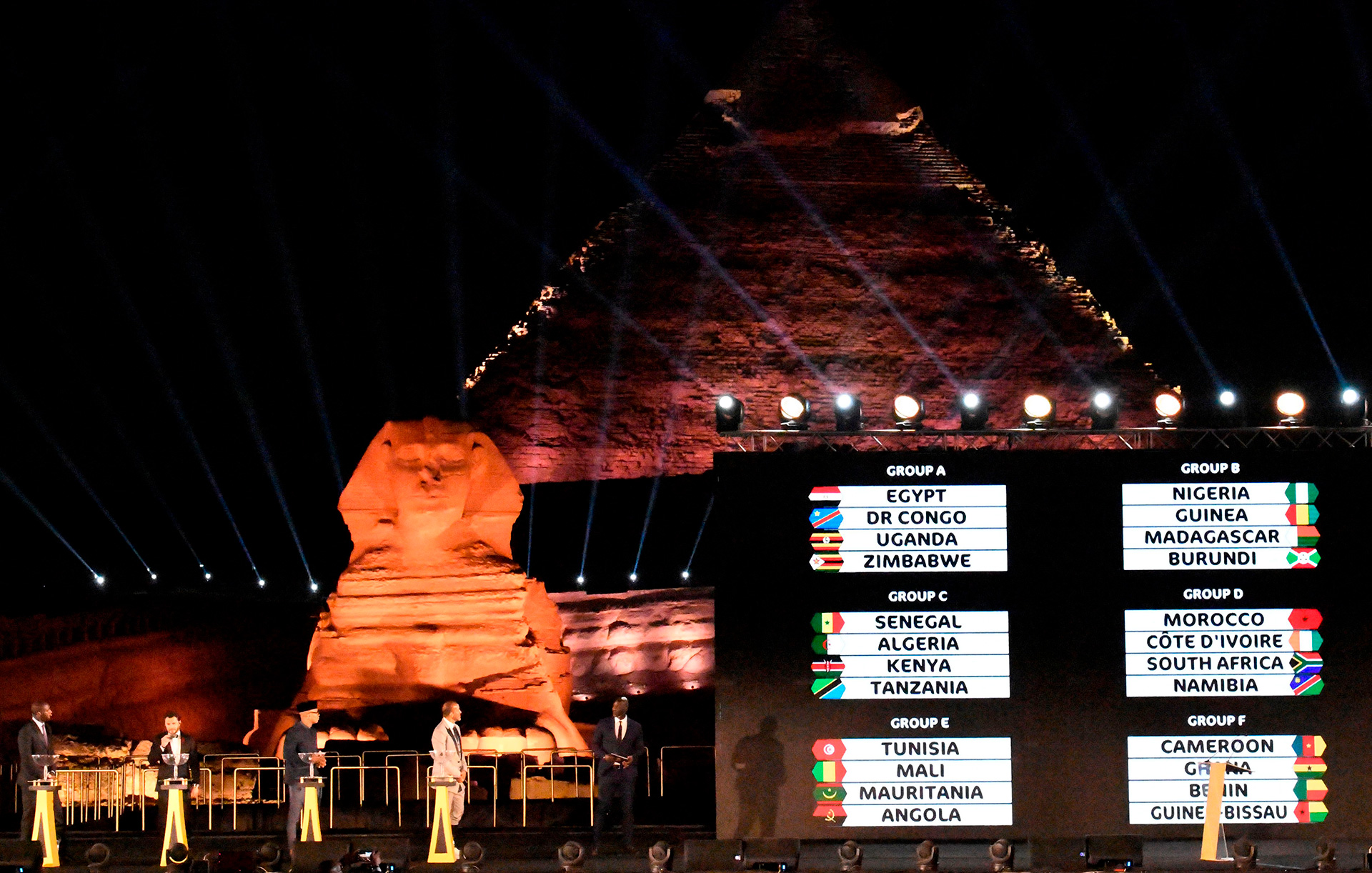 We have a very special podcast episode for our listeners today. Paris Saint-Germain’s season has been over for a couple of weeks now but there’s plenty of football to look forward to. There’s the FIFA Women’s World Cup in France, the Copa América in Brazil, and the Gold Cup in several locations around the United States.

One competition that is sometimes overlooked, but absolutely shouldn’t be, is the Africa Cup of Nations, which kicks off on June 21 in Egypt and can be viewed in the US on beIN Sports. The competition features some PSG players, but many Ligue 1 stars will return to their home continent to represent their nation. It’s an opportunity to see some of the brightest young players in the game as well as world-class talent that will be the subject of transfer rumors all summer long.

Related: The State of Football in Africa

To help preview AFCON, host Marc Damon is joined by fellow PSG Talk contributor Jon Olangi and two newcomers, Fady Ramlawi and Seb, who goes by @lordsebofficiel on Twitter. Olangi, who was born in the Democratic Republic of the Congo and Fady, who hails from Egypt, share their unique perspective on what the tournament means to the players participating and the supporters who are attending the games in Egypt and watching around the continent. As Seb and others eloquently put it, the competition is a time for political unrest to be set aside and everyone can enjoy a moment of peace while we all enjoy the beautiful game.

The episode touches on everything from the pipeline of African players to Ligue 1, the quality of this year’s AFCON, and the issue of setbacks when it comes to moving the location of the tournament, which has happened the last two competitions. There’s also the discussion of African players dominating club football. For example, the Premier League’s Golden Boot winners were all from Africa (Mohamed Salah, Sadio Mané, and Pierre-Emerick Aubameyang).

The trio then dives into this year’s competition and go group-by-group to pick who advances and what to look for. You’ll want to stick around until the end to hear their picks for players to watch and teams they think can win the entire tournament. 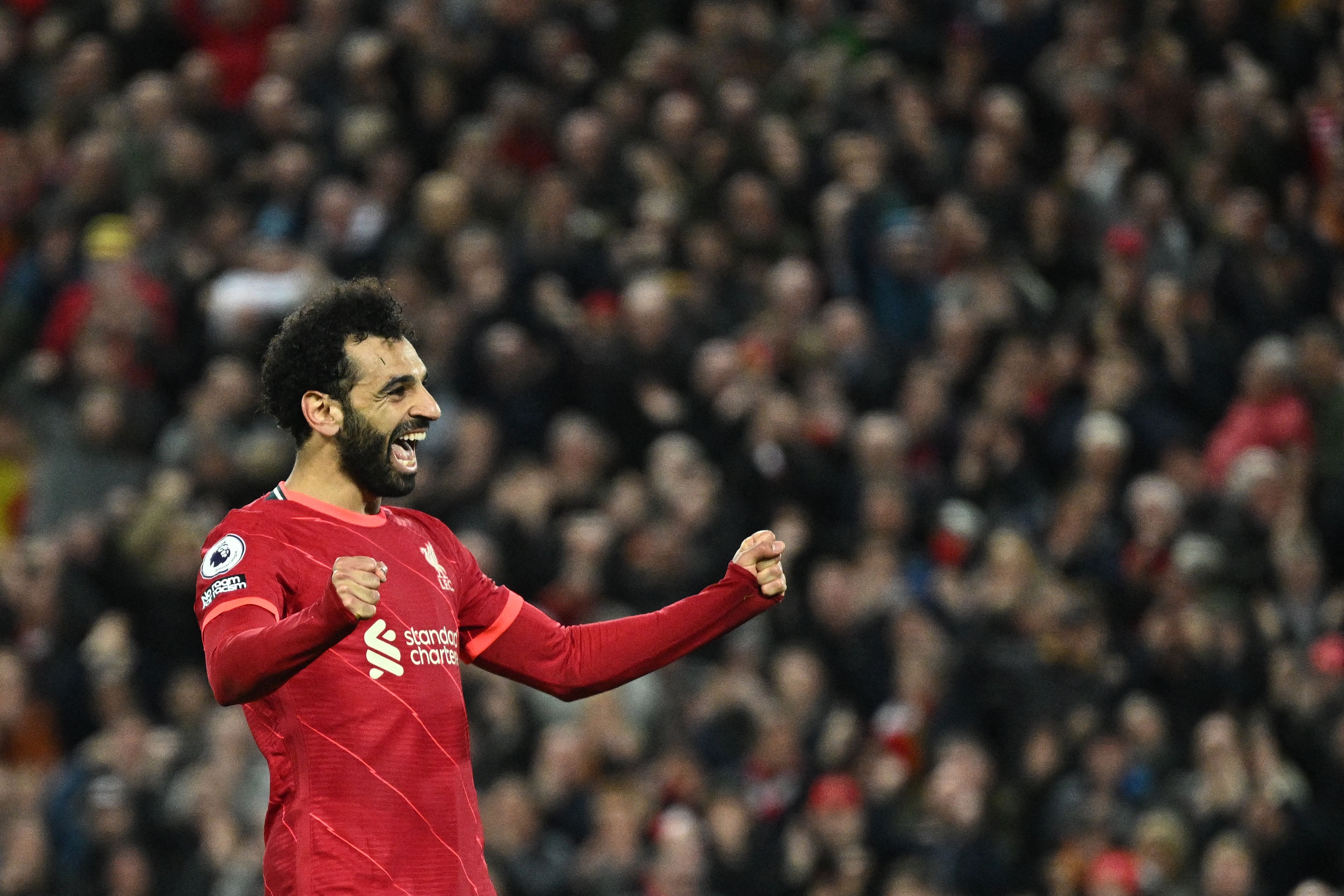