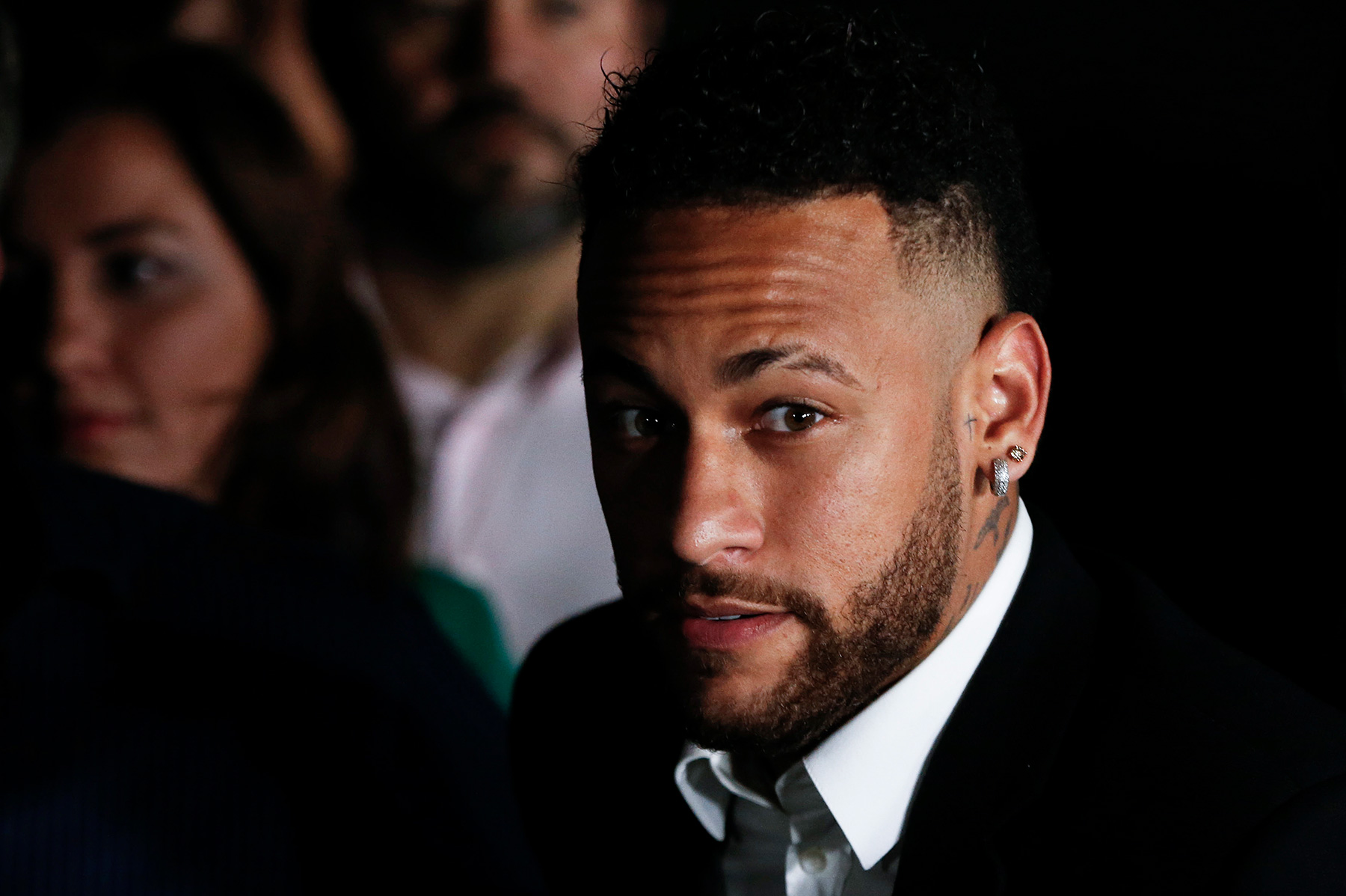 “I don’t want to play here anymore. I want to go back to my home, where I should never have left.” Those are allegedly the words of Neymar Jr. as reported by Spanish news outlet Mundo Deportivo. If I were running FC Barcelona—the club the Brazilian famously left in the summer of 2017 for a record fee—that’s exactly what I would leak to the press to discredit the PSG project and elevate the perception of my club, which has taken quite a hit after disastrous collapses against AS Roma and Liverpool FC in the last two UEFA Champions League competitions.

Ever since Barcelona tried to strongarm PSG into giving away Marco Verratti, the two European giants have been engaged in a bitter feud. Neymar leaving Spain for France only added fuel to the fire. Prior to 2011, Barcelona never had to worry about PSG in the transfer market. Today, nearly every player the Catalan club targets is also fielding offers from PSG who are upping the price like Dave Hester from the A&E series Storage Wars (Yuuuup!). How dare Neymar leave a historic club like Barcelona for a new money French club founded in 1970.

Sometimes Barcelona wins out as they did with Frenkie de Jong (thanks to a last-minute investment from Nike). Other times, they don’t, like when Jordan Brand decided to make PSG the first football club in the world to sport the iconic Jumpman logo on their shirt when Barcelona was also vying for that honor. What you need to understand is that when a transfer isn’t going Barcelona’s way, they use the Spanish press to control the story so that they ultimately either get what they want or limit the damage done when they don’t. The curious case of Matthijs de Ligt becoming dangerously close to signing for PSG over Barcelona and the Neymar quote I mentioned earlier is a perfect example of this.

You can’t visit a football website at this very moment without reading an article about Neymar wanting to leave for Barcelona or PSG listening to offers for Neymar. Sure, club president Nasser Al-Khelaifi invited those articles with his comments to France Football, but make no mistake about it, Barcelona is throwing gasoline on those quotes. For example, perhaps de Ligt expressed an interest in playing with Neymar and listed it as a reason he’s considering signing for PSG. If you’re Barcelona, wouldn’t it be beneficial to leak speculative information about how Neymar wants to “go back home” to Barcelona? Of course, the journalists reporting on all of this never attribute their quotes out of fear of what would happen to them if they get something wrong. So, the reader is left with no way of telling where the quote really came from and if that person would have any motives for sharing information with a journalist.

Let’s set that all aside for a second. Do I think PSG would sell Neymar? Absolutely. Any player not named Lionel Messi is for sale for the right price or package of players. If Barcelona offered PSG €90 million plus Samuel Umtiti, Ousmane Dembélé and Ivan Rakitić, I would do that deal in a heartbeat. That doesn’t mean I don’t rate Neymar or don’t think he can be productive for PSG, it’s that right now, PSG would be the winner in that transfer scenario. They would get a player at all levels (defense, midfield, and offense) plus cash to fund additional signings to help Thomas Tuchel add depth to his squad.

Unfortunately, transfers like this almost never happen. There are too many moving pieces, contracts, and personalities for it to go through. Neymar is also under contract at PSG until 2022, which is coincidently when the next FIFA World Cup takes place in Qatar. Why would PSG (owned by Qatar Sports Investments) sell perhaps the most marketable footballer in the world ahead of the World Cup in Qatar? Not only that but between now and then, Neymar has to get healthy and produce on the pitch. His market value has never been lower due to his ankle injuries and he needs a long stretch where he is back to his old self and not watching pivotal matches from the stands.

As PSG supporters, this is what we signed up for the moment QSI took over and Neymar signed the contract. Rumor and speculation are like our Champions League final. However, where there is smoke, there is usually fire. Maybe Neymar did actually say he wants to return to Barcelona. If that’s the case, I’m sure PSG will be happy to set the price (as Barcelona did with their buyout clause) and if someone wants him, they’ll pay up. It’s not all unlike the Anthony Davis situation recently in the National Basketball Association. The New Orleans Pelicans superstar expressed his desire to leave the team and go to the Los Angeles Lakers with a year remaining on his contract. The Pelicans front office unwillingly obliged his request by absolutely fleecing the Lakers of most of their young talent and several first-round draft picks. New sporting director Leonardo should be looking to do the same thing to Barcelona if they, in fact, are interested in Neymar’s services. The problem is, I don’t think they are. I believe this is all a ploy to sign de Ligt and make PSG look as bad as possible.