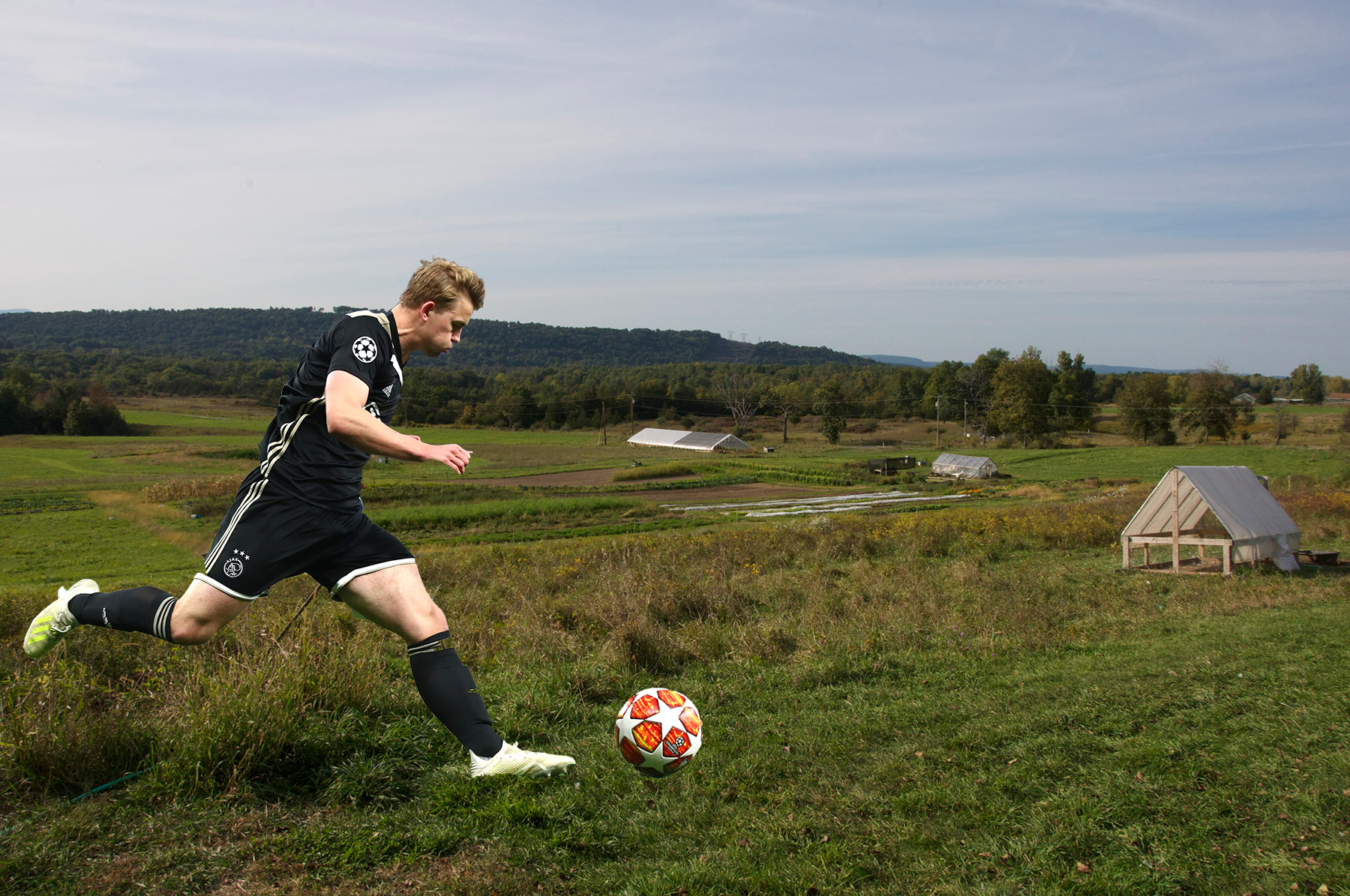 As the saying goes, “Money makes the world go ‘round,” and it’s particularly true for superstars that choose to leave prestigious clubs and leagues for Paris Saint-Germain. For no other reason would someone want to play for a club that was born in 2011, one with no history whatsoever!

No athlete in their prime would want to play in a farmers league, which has no competition to speak of. Everyone already knows the winner will be PSG before the season starts. The other leagues in Europe are much more competitive. Although they win their domestic leagues, Juventus FC and FC Bayern Munich win year after year, but they don’t rely on oil money for their trophies.

Although money is significant, players should want to play for clubs with history, no matter if they’re in turmoil. Why play for PSG and become part of the squad that delivers the club’s first UEFA Champions League title? Instead, they can be part of the revival of Manchester United FC, but it seems as though money and lifestyle are becoming a priority.

utter nonsense. PSG are nothing without oil/gas money. nothing!!! Any player who signs for PSG are signing for money and an easy life. They'll win the league & as usual choke in the CL no matter how much they spend & constantly break ffp rules

What began with Zlatan Ibrahimovic going to the farm city of Paris to spend the last few prime years of his European career has turned into an absolute catastrophe. It was one thing for players wanting to spend the twilight of their careers there, it’s another when PSG starts taking superstars away from clubs with a rich history.

Neymar Jr. left FC Barcelona, a place that might’ve paid him little money but made up for it in the honor and prestige that comes with playing at the Camp Nou.

If the Brazilian had only waited for his turn when Lionel Messi retired in 2021, then Barca would become his team at age 29. There’s nothing wrong with waiting in the wings and wasting most of your prime years playing behind arguably the greatest player ever to lace up a pair of boots.

No other player wants to be the “man” and lead their respective club to glory, which is why it’s disrespectful for Neymar to want to carve out his legacy in Paris. Had he stayed at Barca, then Neymar would takeover for Messi and would garner credit like Messi did when Catalan club overcame a 4-0 deficit against PSG back in 2017.

Choosing Life on the Farm

It’s one thing for players to chase the money, but it’s another when young players that are reserved for the likes of Real Madrid, Barca, and top Premier League clubs starting choosing PSG. Do these young players want to ruin their legacy by electing to go the simple route?

Kylian Mbappé, the crown jewel of French football, decided to continue playing in a farmers league. The now 20-year-old attacker turned down the opportunity to play for Real Madrid, but he turned them down. All for the sake of money and the chance to play for his hometown club.

Football rarely romanticizes the angles of a player suiting up for their hometown club and bringing the city a Champions League trophy. Which is why the Mbappé transfer never made sense, but once the contract was made public, then it becomes more apparent. The Frenchman received a deal that he couldn’t turn down. Madrid could never compete with the amount of money PSG gave him.

In all seriousness, if De Ligt opts to join PSG instead of being the face of the biggest club in England’s revival or having a once in a lifetime opportunity of playing with Messi and for a club with the history of Barcelona, it’ll say a lot about him I’m afraid.

Now, Matthijs de Ligt appears to be the next young superstar to be distracted by the tractors and choose life on the farm. According to Gianluca Di Marzio, the Dutchman and former Ajax center-back is set to ruin his career by choosing to play in a farmers league. Sure, Barca cannot pay de Ligt what he wants, but he should follow his former teammate Frenkie de Jong. The same de Jong who went against the lure of money and will be sporting that classic checkerboard Barca kit this fall.

PSG’s reign and damage that they’ve done to the transfer market will come to an end once the oil money runs out. The club has no significant sponsors and hasn’t made strides in increasing their financial health. They’ll suffer the same fate as Malaga CF and players will go back to wanting to play for the crest rather than the money.

Ed note: In case it’s not obvious, this is satire and meant to be a comical commentary on the transfer news.