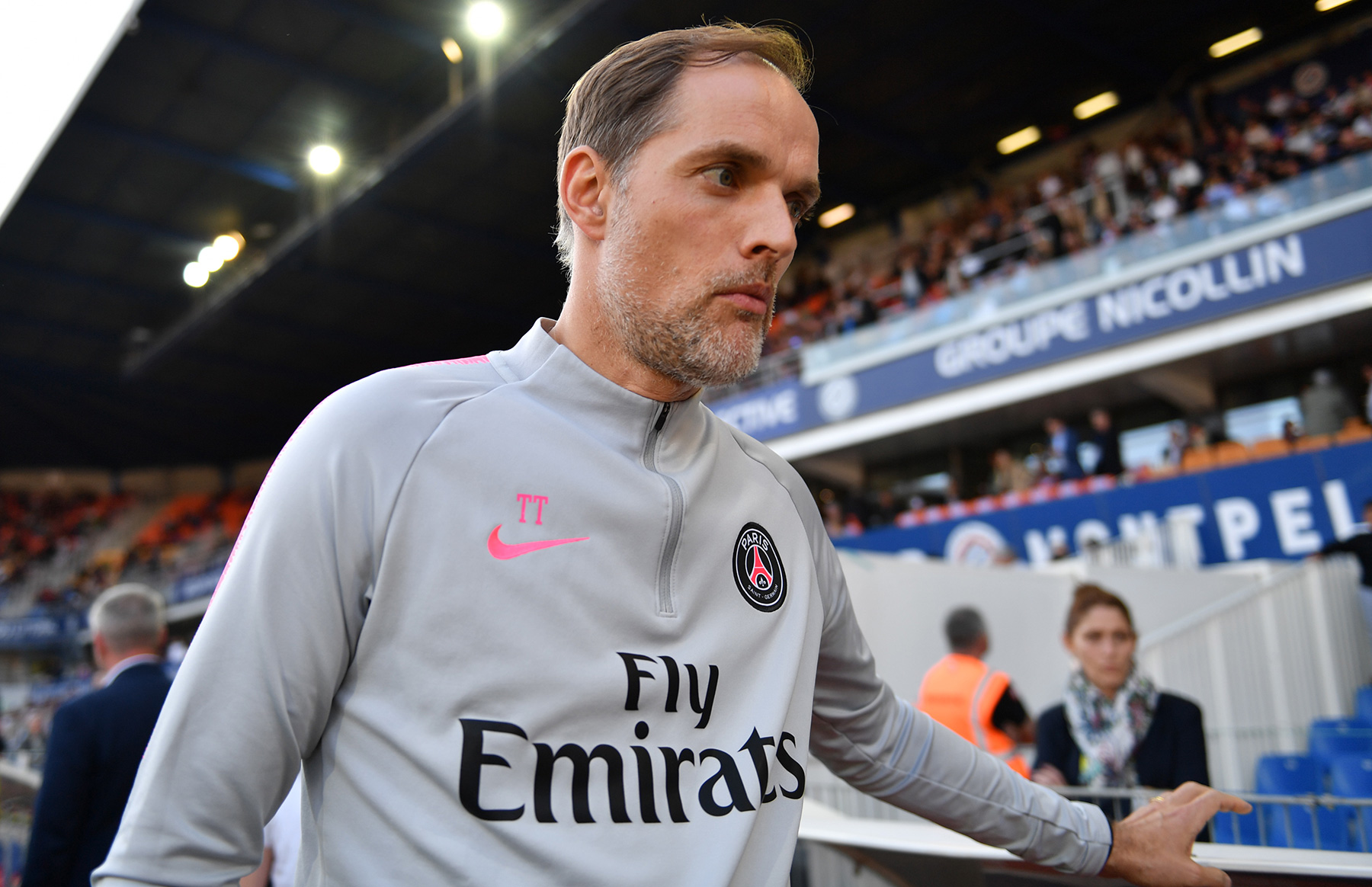 Welcome to the latest episode of PSG Talking, or as we’re calling it today, the PSG Supporters Anonymous Help Group! It’s been a rough month or so for Paris Saint-Germain supporters and it only got worse on Tuesday as the capital club fell to Montpellier HSC 3-2 at the Stade de la Mosson. It was the fourth loss in five matches—an unheard of record since the Qatar Sports Investments takeover.

Today’s episode—recorded right after the loss to Montpellier—is hosted by Matt (@PSGTourist) and he is joined by fellow contributors Cose Espinosa (@coseespinosa) and Guillaume Delaporte (@ofthedoor1). Since it’s been a while since we’ve had a PSG Talking podcast, the trio begins by talking about last weekend’s Coupe de France final loss against Stade Rennais. Why is it that PSG can start so strong—up 2-0 in this game—and then completely collapse against inferior opponents? After the match, Neymar Jr. was caught on camera striking a fan. What sort of punishment should he receive and should we continue to allow players to walk that close to fans after a cup final? There’s also Hatem Ben Arfa’s trolling of Nasser Al-Khelaifi that needs to be discussed.

Despite the losses, PSG could still equal there highest point tally in Ligue 1 if they win out. For so much doom and gloom around the club, there are still bright spots when you look at the domestic campaign as a whole. By next season, this run of poor form will likely be forgotten and we can all chalk it up to injuries and lack of depth. Who remains at the club for next season is another question though. Antero Henrique has come under fire lately, as has Tuchel, but is the criticism fair? Does Tuchel deserve another season to turn things around and improve upon his inaugural campaign?

To wrap up the episode, we answer some of your Twitter questions about whether PSG would have a UEFA Champions League title if Laurent Blanc wasn’t sacked and what does the future hold for Edinson Cavani?