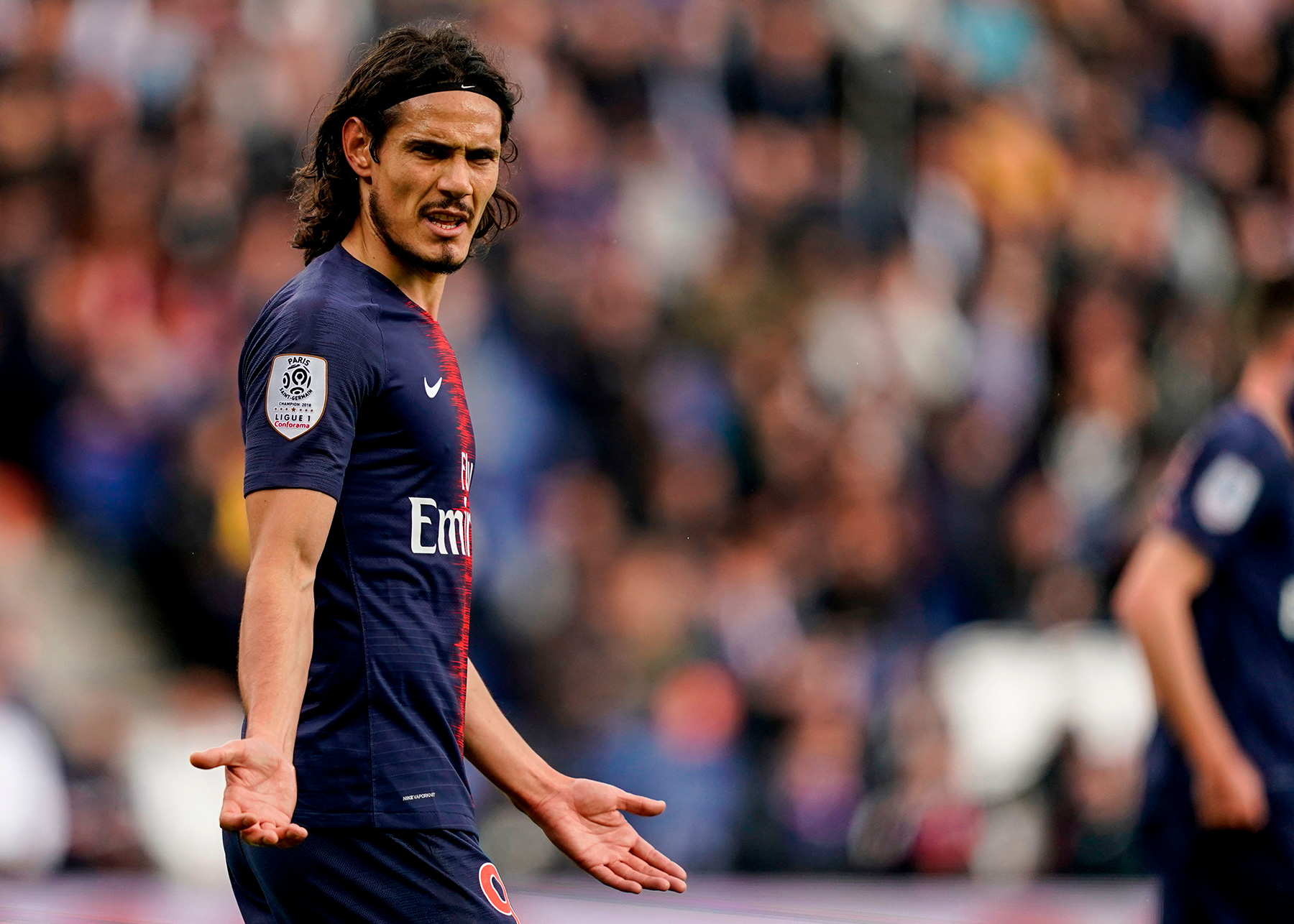 Paris Saint-Germain is in the midst of the worst stretch of games in the Qatar Sports Investments era. The 1-1 draw against OGC Nice at the Parc des Princes extended the capital club’s record to one win in the last seven matches. That run of matches included a loss to Stade Rennais in the Coupe de France final and a 5-1 thumping at the hands of Lille OSC. With three matches remaining, we’re already asking the question: “What’s wrong with Paris Saint-Germain?”

On this episode of PSG Small Talk, host Marc Damon opens with Saturday’s match against Nice. The draw was certainly a step in the right direction—can’t believe I just typed that…—and the defense looked slightly improved, but the offense was unimaginative. What’s becoming clear is that Ligue 1 is different than it was in 2012. The players are more athletic and more importantly, better coached. Teams like Lille have the players capable of executing a game plan to make life difficult for PSG and this year we’ve seen an inability to adapt from Thomas Tuchel’s squad.

Against Nice, we also saw what might be the final chapter in Edinson Cavani’s career in the French capital. The Uruguayan has not shown that he has the speed to make those patented runs into the box and create space for long-balls over the top. After Neymar Jr. won a penalty, El Matador stepped up to the spot with a chance to win the game and choked. His shot was easily saved and unfortunately, that might be his last major moment in a PSG shirt. It simply does not make financial sense to keep him if he cannot perform like he did two seasons ago.

Damon also discusses the coaching situation and while most may not want to see it happen, it appears José Mourinho is waiting by the phone just waiting for Nasser Al-Khelaifi to ring him up. Will PSG executives throw caution to the wind and bring in the polarizing manager or give Tuchel one more season to prove himself?

The majority of the episode goes over all of the issues facing the club as they head into a pivotal summer [Note: Bulk of episode recorded earlier in the week after the 3-2 loss to Montpellier HSC]. Damon doesn’t necessary offer solutions to the problems but it’s important for fans to understand what is going on so we know if the club is addressing the major issues. Everything from the lack of a consistent lineup due to injuries to defensive deficiencies to the club’s lofty ambition to win the UEFA Champions League.

Whether you long for the pre-QSI days or are on #TeamTuchel, this episode gives you a lot to think about as we head into the most important offseason in PSG history.

Report: Chelsea Were Ready to Pay a Signficant Transfer Fee for Marquinhos
21 September 2021, 22:40