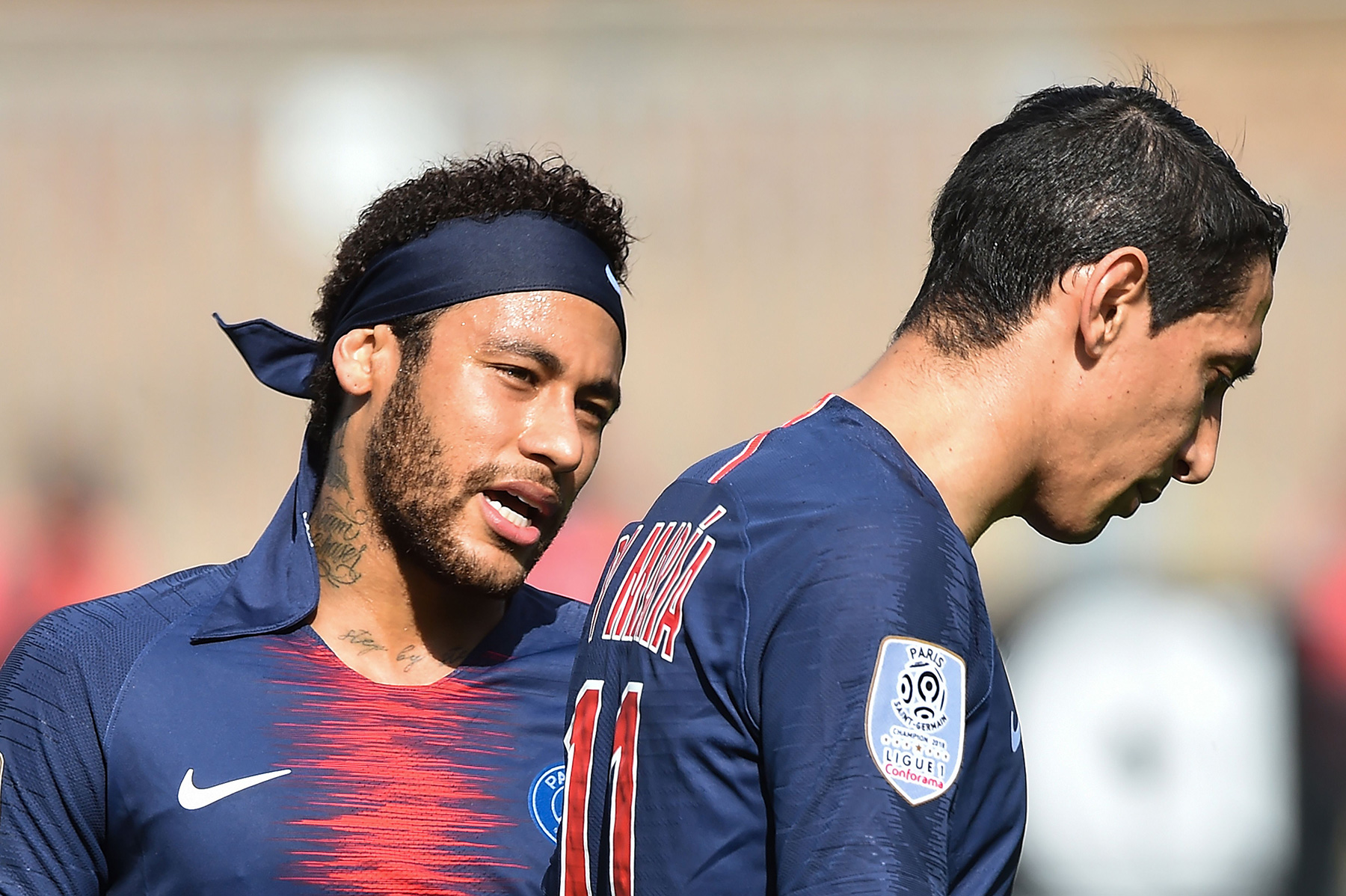 With Paris-Saint-Germain nearing the end of their season, there are plenty of hot takes from both supporters and media members on how they’ll go about addressing the key issues surrounding the club.

This piece is not about finding core players or throwing crazy amounts of money around the transfer market. This article will focus on how the club can go about supplying the likes of Kylian Mbappé, Marquinhos, and Neymar Jr. with quality complimentary pieces along with adding depth to the squad after injuries plagued PSG throughout the 2018-19 campaign.

Flexing their financial muscle has been Qatar Sports Investments go-to move since taking over PSG in 2011. They’ve never been afraid to spend money to bring in the top talents of Europe. However, sometimes it’s OK not to spend outrageous amounts of cash, particularly when it comes to complimenting the star players they already spent a lot to sign.

In sports, teams need to identify potential core pieces, whether it’s from within the club or potential transfer targets that they see as core pieces. Once a club has its core, it’s up to management to bring in complementary pieces. There are different routes to go about bringing in these types of players. Two ways that PSG could go about it is through scouting and relying on their talent-rich youth academy.

Relying on Their Scouting

Although Financial Fair Play seems to be in the rearview mirror, PSG’s finances remain under the microscope. FFP can prevent the capital club from spending large sums of cash for top talent, but it can’t stop them in other areas. Being the best club in France, and one of the wealthiest clubs in European football, PSG should have the best of the best in all aspects of their organization, especially when it comes to scouting.

This means they should have the best scouts in the business and provide them with unlimited resources to help identify players across the globe. Throughout the QSI-era, there have been instances where they’ve made some shrewd and bargain transfers. The Marco Verratti deal is one that stands out. There are other examples where the club purchased a player who eventually outperformed the amount spent on him.

At the time, €31.4 million for a 19-year-old Marquinhos seemed like a risky purchase. However, fast-forward six years and he’s become a vital part of the team and a potential future captain. The Brazilian’s value has doubled in his time at the club and that’s what PSG should look to aim for during the next couple of transfer windows.

Last season, the club once again decided to roll the dice on a raw, but talented, defender named Thilo Kehrer. The German was initially bought to help strengthen the center-back position, but due to injuries and underperformance from others, Kehrer spent a significant amount of time over at right-back. Throughout the season, the 22-year-old displayed flashes of being a physical defender.

However, like many young players, there were some rough patches. Particularly in PSG’s biggest match of the season against Manchester United in which he made his share of mistakes including one that led to a goal for the Red Devils. Nonetheless, Kehrer has the potential to outperform the money PSG paid for him (€37 million). Will he, though? That remains to be seen.

PSG’s scouting department needs to venture outside of Europe with South America and Mexico being key places to find talent for a reasonable price. Three seasons ago, Le Parisiens decided to purchase Giovanni Lo Celso from CA Rosario for €10 million. Although he never found his footing in Paris, Lo Celso has gone on to flourish at Real Betis.

If PSG management goes the South and North American route, they need to make sure they’re purchasing a player that fits the tactics of Thomas Tuchel. They’ve been linked to Boca Juniors central midfielder Agustín Almendra, whether there’s any truth to that rumor remains to be seen, but the club can find depth across the pond if they decide to look.

Getting a Bang for Their Buck

It’s not all about finding that young player and buying him for a low price before he blossoms into a world-class talent. Sometimes you need your scouting department to help find players that don’t fit their current club’s tactics or plans going forward.

Good scouting can see when a player has struggled to acclimate himself to a particular coach, but a change of scenery or a new manager can go a long way in helping the player either rediscover their form or reach their true potential.

This year, PSG was able to purchase Juan Bernat for €5 million and he eventually became their starting left-back through his stellar and consistent play. After a successful first season with his previous team Bayern Munich led by Pep Guardiola, Bernat struggled. The 26-year-old could never seem to find his footing with Carlo Ancelotti or Niko Kovač. A change of scenery rejuvenated Bernat’s career.

His first season didn’t start on the right foot. In the first match of the UEFA Champions League against Liverpool FC, Bernat committed a foul, which resulted in a penalty kick goal. Nonetheless, he was able to recover and score crucial goals for the club in the most important matches.

Can PSG strike gold once again and find another Bernat?

That will be up to Tuchel and his scouts. The German manager can view the film and see which potential targets are struggling in the current roles and determine whether or not they will be a good fit with the French giants.

An Academy Gold Mine

As our own Guillaume Delaporte has mentioned in previous PSG Talk podcast episodes, the club is sitting on a gold mine. Paris and the greater area surrounding the city is full of young talent. It’s up to the club to bring these kids through their academy and make sure they sign the best before other clubs come in a poach them.

Tuchel has given academy players some playing time this season, mainly due to injuries, however, it’s an opportunity to see what these players can do and if there’s potential there. Moussa Diaby, Colin Dagba, and Stanley N’Soki all went through PSG’s youth academy at some point. Whether any of these three can become full-time starters remains up in the air. Regardless, they provide depth for a team that hopes to make deep runs in European and domestic competitions.

There’s more young talent potentially heading to the senior squad next season. Last month, Metehan Güçlü scored his first goal with the senior team against FC Nantes. With the potential departure of Eric Maxim Choupo-Moting, there might be an opening for a forward position. Along with Güçlü, Arthur Zagre is another young talent that is knocking on the door for first-team minutes.

PSG has plenty of options to find complementary pieces and depth. It’s all about using their resources and flexing their financial muscle in other areas. Using the money to have the best scouts, being business savvy, and giving talented youth a chance is a way to help reshape the squad for Tuchel’s second season.