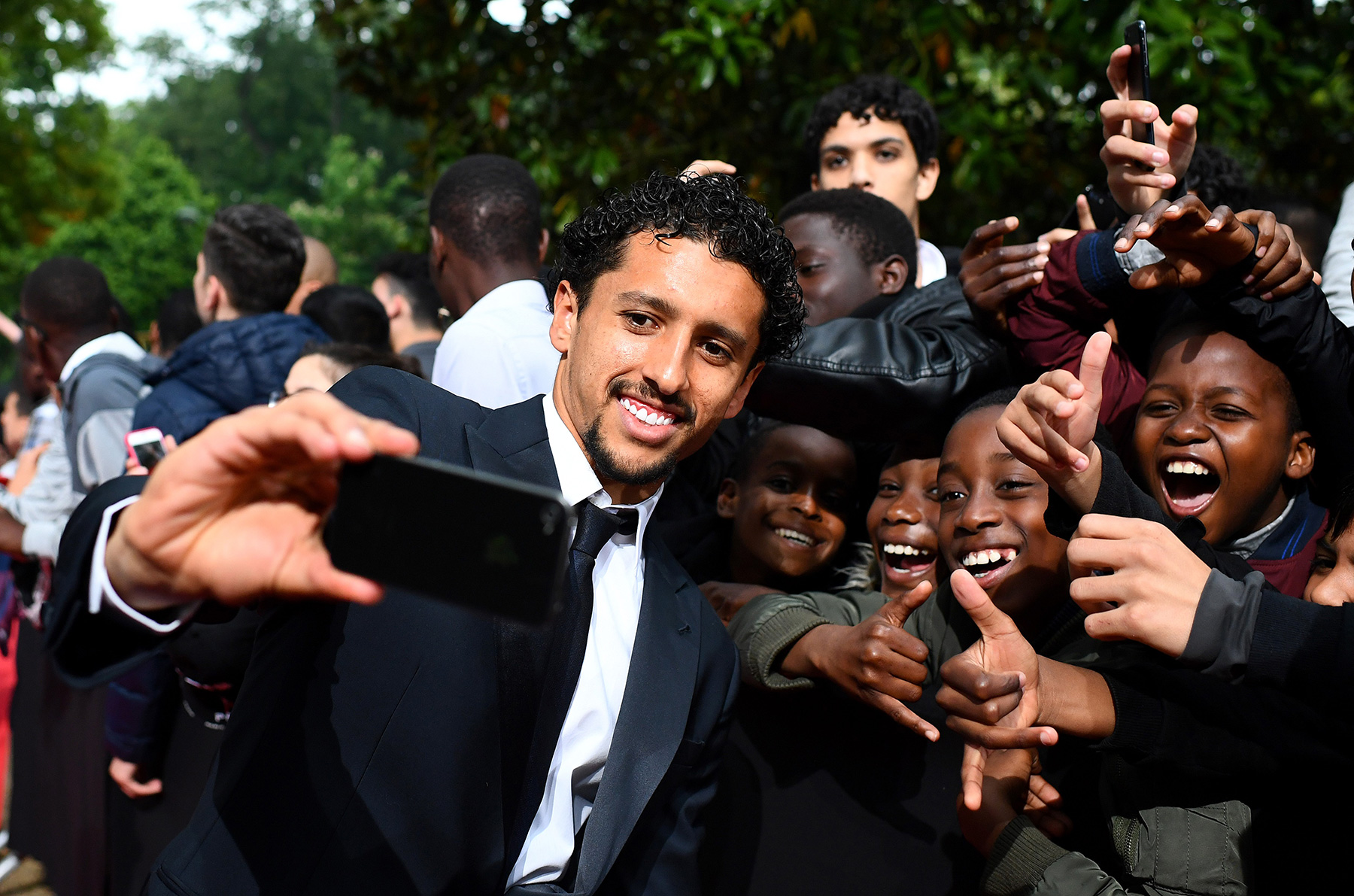 You’re probably wondering what the hell The 1970 is and to be honest, we’re kind of figuring it out ourselves. What we do know is this new show will replace Marc Damon‘s beloved PSG Small Talk podcast but fear not, you’ll be hearing—and seeing—plenty of Damon in other ways.

The date is obviously the year Paris Saint-Germain began playing football and the inspiration behind the title of our new show. Eventually, The 1970 will eventually be a YouTube show (subscribe here) that you can watch with a schedule of when you can expect new content. The new show will also be available in an audio-only format and move to its own RSS feed that you can subscribe to on iTunes and other podcast platforms.

When the dust settles, we will have two shows for you to consume: the flagship PSG Talking podcast (which you likely already subscribe to) and The 1970, featuring Damon and Ed. Many of our contributors will feature on both shows but the difference will be in formatting. The PSG Talking podcast, as you know, is our long-form show where we have multiple guests on for an in-depth discussion about the latest results and news about the club. The 1970 will typically be around 30 minutes and feature three segments: a rapid-fire intro of 5 topics, 15-minute discussion about a PSG topic, and then we wrap up with a look at the media coverage of PSG.

We’re still flushing out the details and will let you all know the finalized details as soon as we can. Much like the club, we view this summer as an important time to make changes and figure out how to be as successful as possible.

For the first episode of The 1970, Marc and Ed open with their thoughts on Thomas Tuchel’s extension, Neymar Jr. leaving PSG for Brazil to prepare for the Copa América, Kylian Mbappé’s controversial comments, the last game of the season, and leaked photos of the 2019-20 home kit.

With the first segment out of the way, the duo breaks down the new show and outline, kind of, what you can expect in the coming weeks as we prepare for the new season. To wrap things up, Damon introduces a regular feature he calls, “The Goobers.” Football journalists beware…

Video: ‘A Bond That Has Come About Naturally’ – Achraf Hakimi Discusses His Friendship With Kylian Mbappé
6 December 2021, 21:32

Video: ‘It Was a Combative Match’ – Marco Verratti Discusses the Dissappointing Result Against Lens
5 December 2021, 9:42
Follow Us