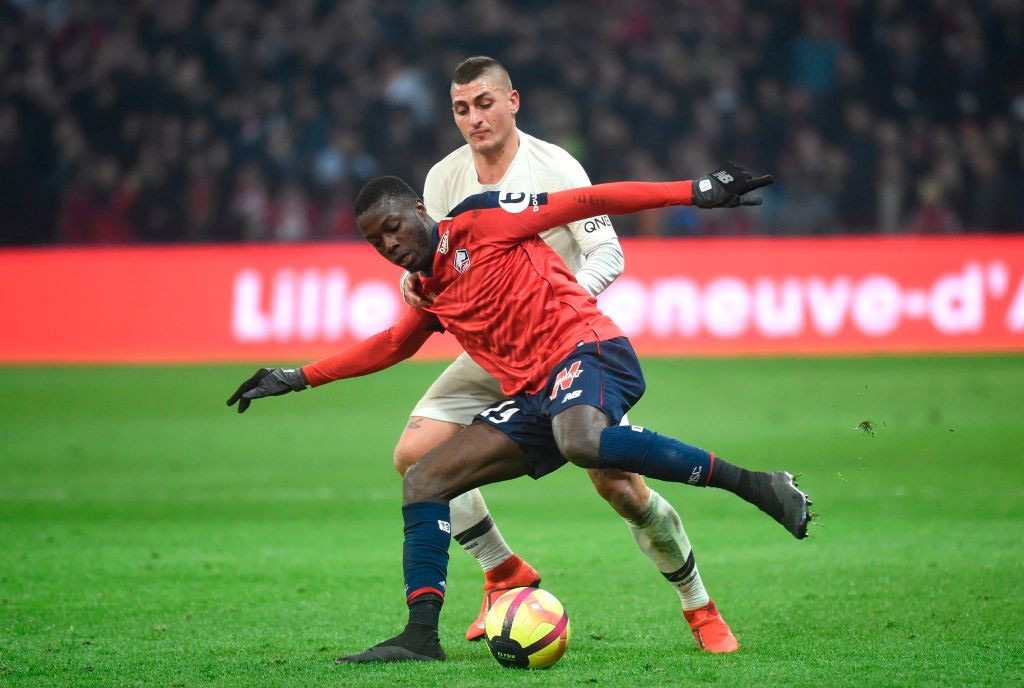 Paris Saint-Germain traveled to the Stade Pierre-Mauroy with a chance to finally clinch the Ligue 1 title. A win or a draw over second-place Lille OSC is all that Thomas Tuchel’s men needed, but it wasn’t to be. The 5-1 loss is one of the worst defeats of the Qatar Sports Investments-era and serious questions are being asked of the players and management.

On this episode of PSG Small Talk, host Marc Damon vents after a frustrating loss that by no means had to be as bad as it was. After 11 minutes, both teams were level at 1-1. Thomas Meunier scored an unfortunate own-goal, but Juan Bernat leveled shortly after. Things appeared to be on the rise for the capital club until Thiago Silva and Meunier both went down with an injury and had to be subbed off. It only got worse from there. Nicolas Pépé forced Benoît Bastien to make the wrong call after the Lille attacker went down on a questionable clear goal-scoring opportunity. Bernat was the man on trial and Bastien decided to show him red and dismiss him from the match with a lot of time remaining.

The ref didn’t cost PSG the game but he certainly changed the way PSG should play. At least, that’s what most supporters thought. With a depleted squad already, and facing two early injuries, and a red card, most would assume Tuchel would cut his losses at 1-1 and park the bus. Remember, a 1-1 draw would win the title. Instead, the German tactician went aggressive in the second half and chose a 4-2-3 formation!

That bold decision backfired spectacularly and Lille was able to counter and put PSG’s backline on roller skates. It was an absolute clinic put on by the hosts and Tuchel had no answer. Make no mistake about it, Lille deserved to win, but PSG could have limited the damage and perhaps even escaped with a draw.

Up next for PSG is FC Nantes and another chance to officially win Ligue 1. That being said, Tuchel and the PSG board have a lot of decisions to make this summer and a squad overhaul isn’t out of the question.