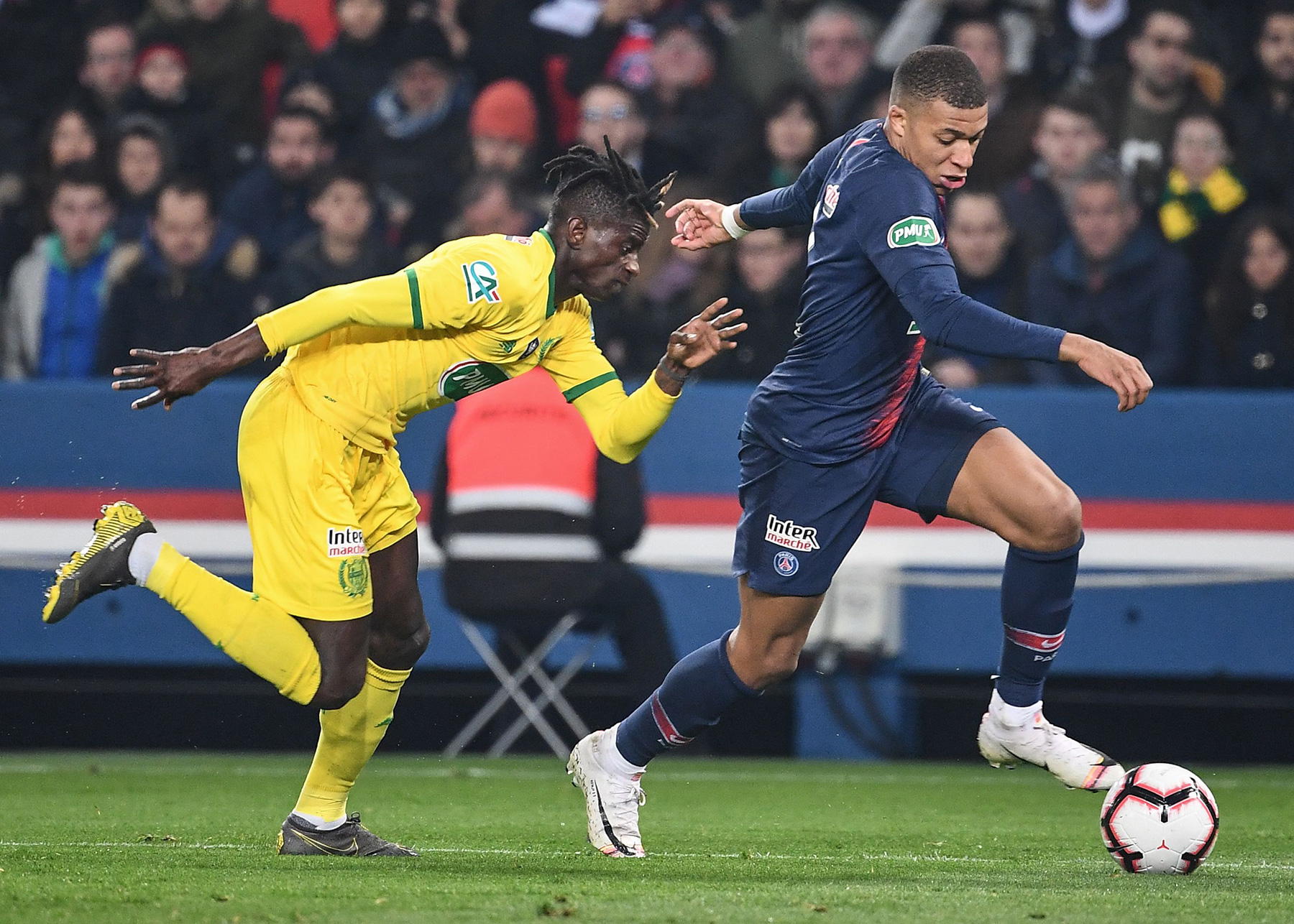 The international break came and went and Paris Saint-Germain were back in action last Sunday against Toulouse FC at the Stadium TFC and then Wednesday in the Coupe de France semi-final against FC Nantes at the Parc des Princes. Thomas Tuchel’s men were able to win both matches, albeit with a limited squad, and it sets up an opportunity for Les Parisiens to lift some silverware to close out the season.

On this episode of PSG Small Talk, host Marc Damon recaps the 1-0 win over Toulouse where Kylian Mbappé rescued the three points with the game’s only goal. The victory means PSG can now confirm the Ligue 1 title with a win over Racing Club de Strasbourg Alsace on Sunday. Damon also discusses the Coupe de France semi-final match against Nantes where we saw a rare Marco Verratti goal. Could the Italian take his game to the next level by shooting more? Paris outlasted the Canaries to the tune of 3-0 and advanced to their fifth straight Coupe de France final.

The action between players wasn’t all that caught Damon’s eye though. As he describes, Ligue 1 is much different than the other league in that the top team, Paris Saint-Germain, isn’t protected like other top teams in their respective leagues. PSG players are routinely kicked and on the receiving end of dangerous tackles with little retribution from officials. It may be easier than other leagues to win matches but playing in Ligue 1 is arguably the most physical league in Europe.

This episode wraps up with some transfer talk, in particular, the Ander Herrera rumor. The midfielder will likely replace Adrien Rabiot and he will arrive on a free transfer. He provides depth at a position PSG desperately needs it and the price is right. Speaking of Rabiot, reports have him signing with Real Madrid, but we remain skeptical.