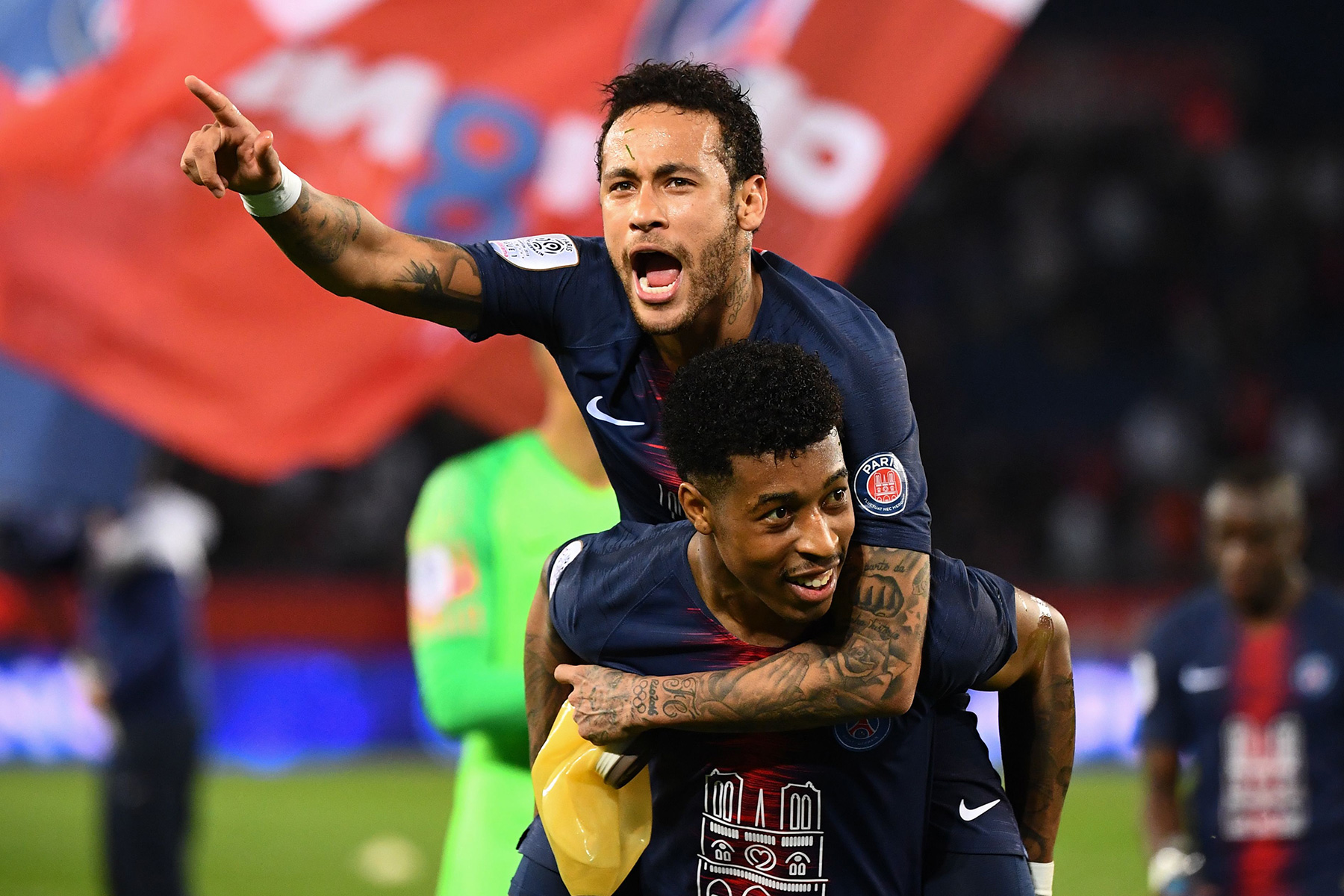 For the eighth time in history, Paris Saint-Germain are champions of France! The 3-1 win over AS Monaco at the Parc des Princes on Sunday was a formality as Lille OSC drew 0-0 at Toulouse FC earlier in the day, which officially clinched the Ligue 1 title for PSG with five games remaining.

The title celebration and victory was a welcomed change for once in the French capital after weeks of disappointing results and injuries. On the latest episode of PSG Small Talk, host Marc Damon recaps the win over the principality club where we saw the return of Neymar Jr. and a hat trick from Kylian Mbappé. Unfortunately, we also saw more injuries. Marco Verratti limped off with an apparent ankle injury and Thilo Kehrer was subbed off with a muscle injury—something we’ve seen a lot this season. With the Coupe de France final approaching, Thomas Tuchel can ill-afford any injuries with his already depleted squad. The new trainer coming into the team will certainly have his work cut out for him.

With the recap out of the way, Damon switches gear and talks the squad as a whole as we all have one eye on the 2019-20 season. We saw glimpses of brilliance from Neymar against Monaco and it reminded everyone how good he is and how PSG completely transform when he graces the pitch. With Mbappé at his side, PSG are nearly unstoppable. The only problem is, we haven’t seen the two together in major UEFA Champions League games that often.

As Damon accurately states, the Champions League was not lost against Manchester United back in March. It was lost last August when UEFA handcuffed the team from making the necessary signings. Tuchel was left with a tired squad coming off the FIFA World Cup and injuries hit his team hard. They should have still defeated the Red Devils, but we’ve yet to see a full-strength, in-form PSG in a Champions League knockout stage game. This summer, Tuchel will need to answer questions about what type of team he has and make the necessary signings to avoid another collapse in Europe.

For now, we celebrate another Ligue 1 title and sing “Champions of France” into the night.