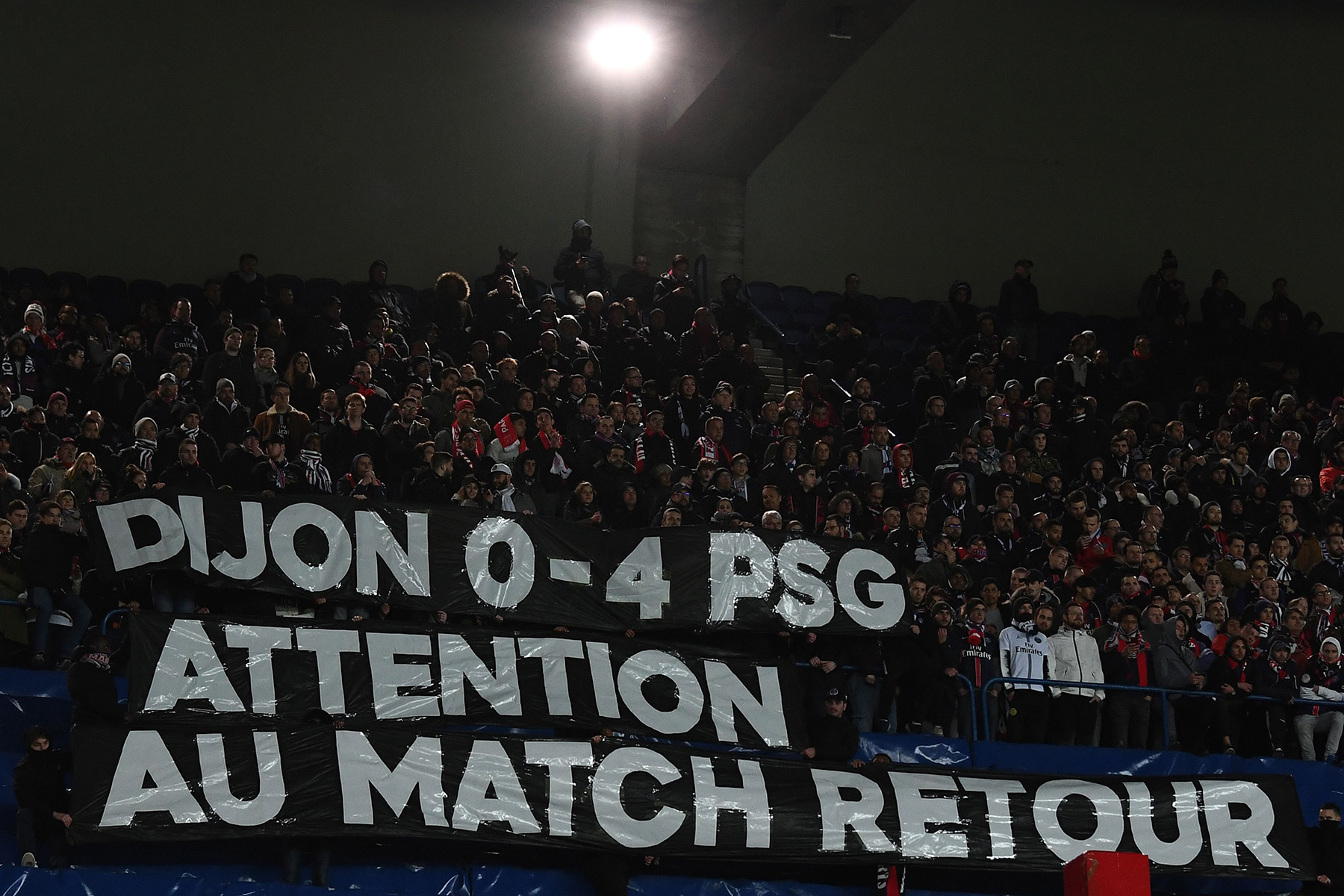 Paris Saint-Germain returned to the Parc des Princes for their first match since the debacle against Manchester United in the UEFA Champions League. On Sunday evening, they welcomed their rivals Olympique de Marseille who no doubt wanted to kick PSG while they were down.

Despite PSG’s dominance in recent seasons, Le Classique is always a fixture fans circle on their calendar. Given the circumstances surrounding the match, this one was particularly fascinating. How would the players perform in what is in all honesty their last high-profile fixture of the season? What would the PSG Ultras do to express their frustrations with an early Champions League exit? What would happen if PSG didn’t win the match? All of these questions had to be on the mind of our correspondent Lee Davey (@LeeDavey99) who was at the Parc with his son to take in the sights and sounds.

Follow along as Lee takes you from the pre-match atmosphere to the Ultras protest to his post-match thoughts on everything that went down on and off the pitch. 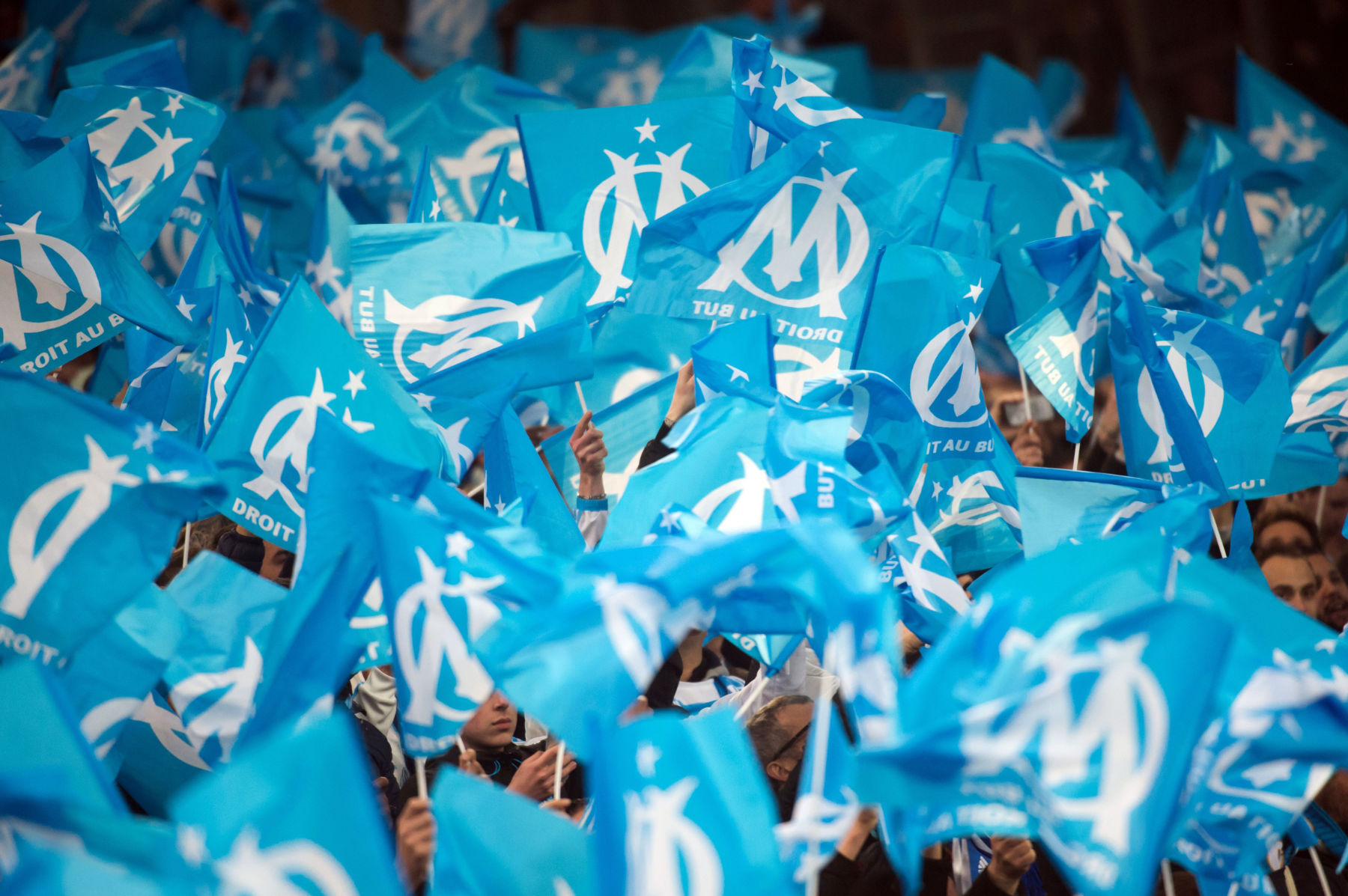 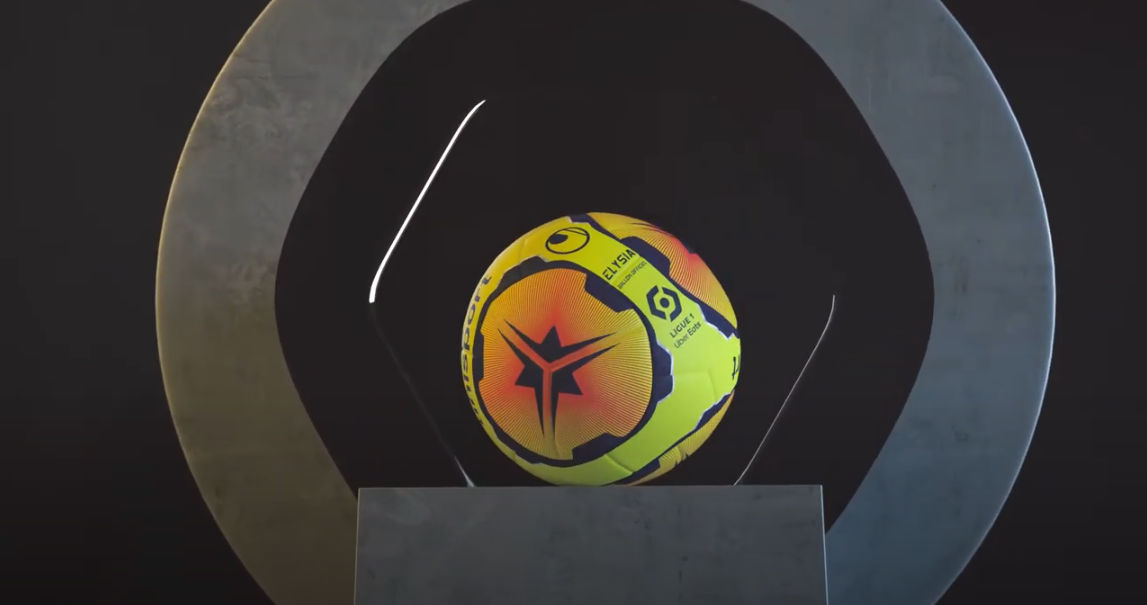 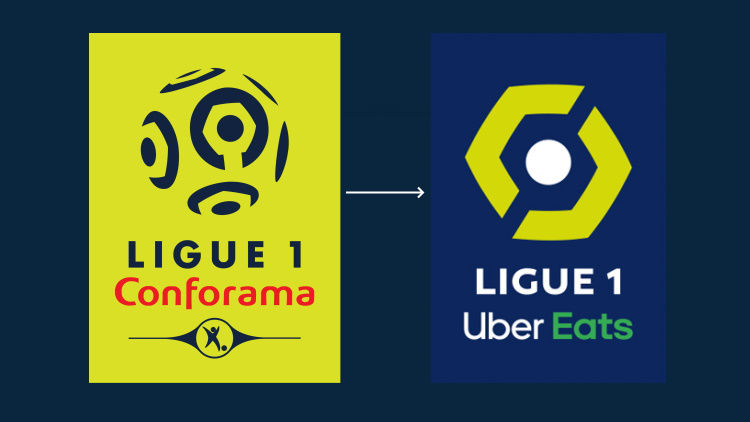