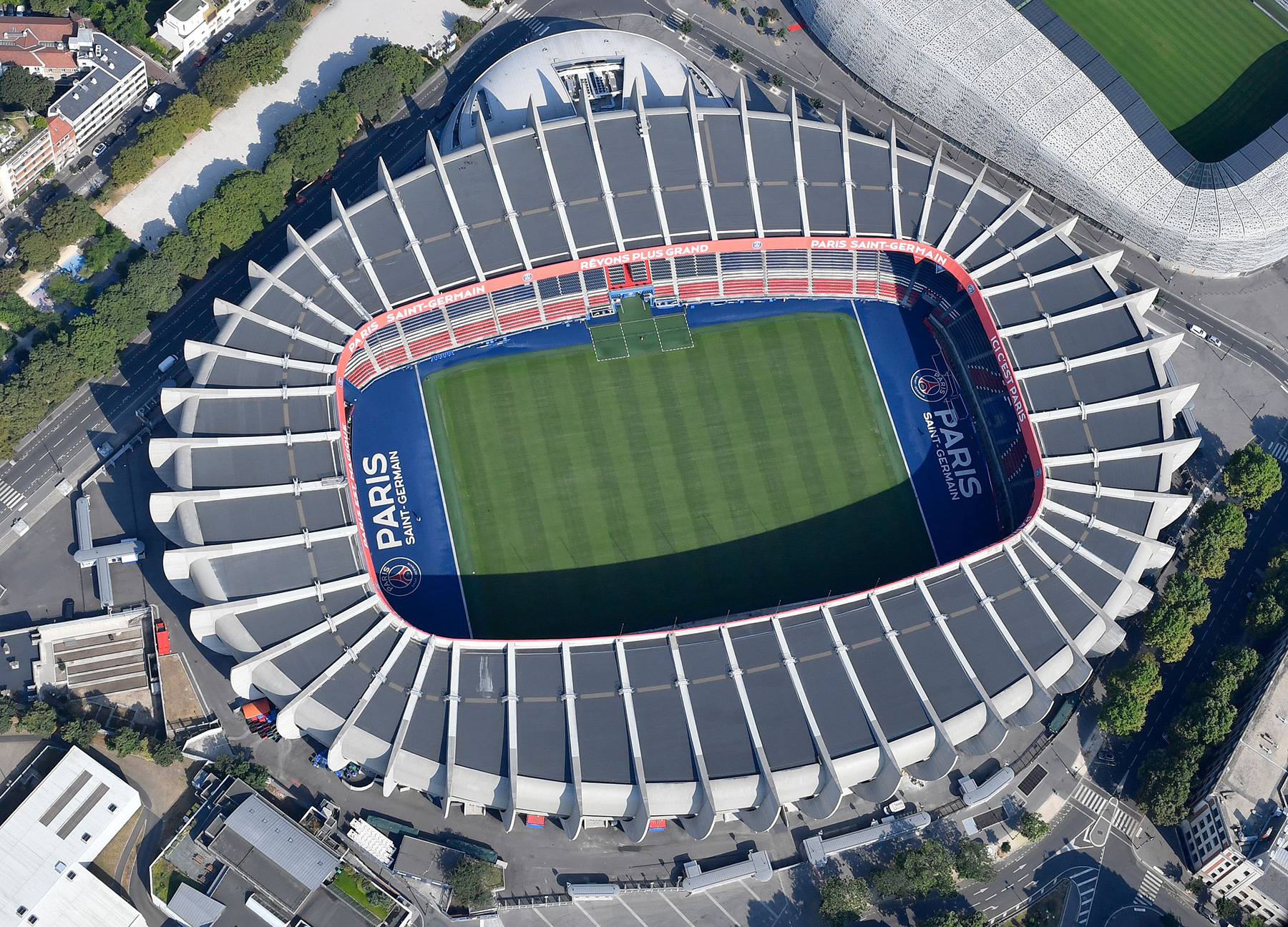 It’s been more than two weeks since we saw Paris Saint-Germain in action against their rivals Olympique de Marseille (and three weeks since the debacle against Manchester United). While most people are partying on a beach somewhere warm during Spring Break, we’re in the lab talking PSG.

On this episode of PSG Talking, host Guillaume is joined by fellow contributors Cose Espinosa and Eduardo Razo, who is joining this show for the very first time! The trio discuss a number of topics in what has been a relatively quiet period for the club. As fans, we’re used to drama swirling around but overall, you have to say that things are pretty calm at the moment.

Up first is the match against Marseille, which was odd for a number of reasons. The PSG Ultras were upset with the players following yet another shocking failure in the Champions League and voiced their displeasure. Is this kind of pressure good or does it create a toxic atmosphere with no one coming out a winner?

While we may all be on holiday, many of PSG’s players are with their national teams during the international break. Our experts briefly discuss a few standout performances including Leandro Paredes for Argentina and the entire France National Team, which continue to look impressive following their FIFA World Cup win last summer.

The episode wraps up with everyone’s favorite topic, transfers! Who should PSG buy in the upcoming transfer window and who may be on their way out? Olympique Lyonnais player Tanguy Ndombele should be at the top of PSG’s shopping list but can the capital club land the highly coveted midfielder? Our experts also answer questions sent in from the /r/PSG subreddit.