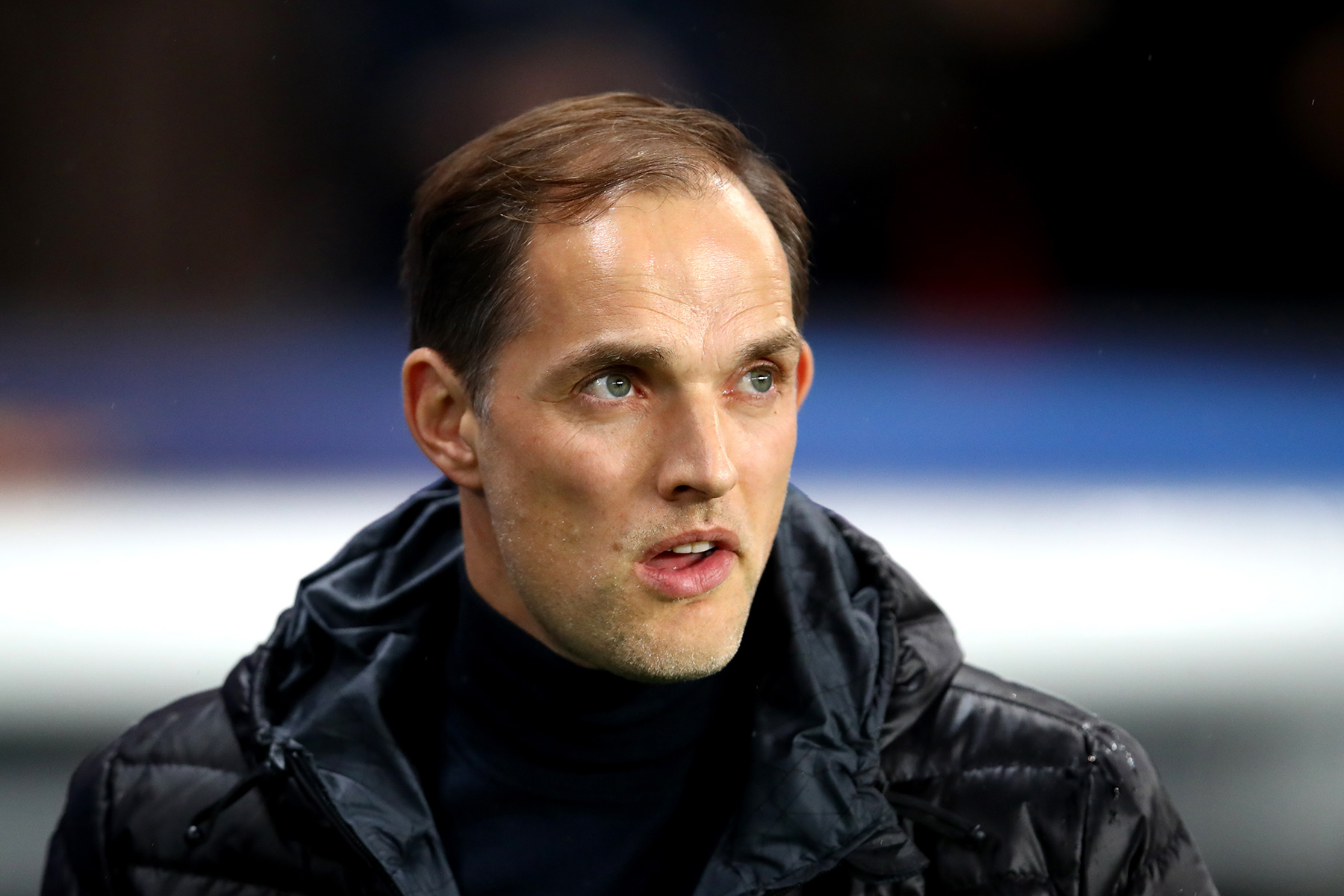 After a rainy, dark night at the Parc des Princes, Paris Saint-Germain saw their UEFA Champions League ambitions cruelly put down like a wounded animal. Fans would be forgiven for their hysteria after the final whistle and the days afterward. Another year that promised to be different, and yet, an all too familiar ending. Yes, we all thought this year was different, and yes, we lost in heartbreaking fashion that is concerning even more than we’d probably like to admit. But, I think I am one to offer a wild opinion: Don’t panic and stay the course.

Let’s not forget where PSG came from this season, and more importantly, what we as supporters were expecting before the club dared us to dream. Manager Thomas Tuchel came into the job after last summer’s FIFA World Cup, where first team players Kylian Mbappé, Presnel Kimpembe, and Alphonse Areola joined the squad late after helping the France national team win their second title in the country’s storied history. Several other players needed time to recover from the World Cup and to compound the issue, the transfer window wasn’t as fruitful has it had been in the past. Juan Bernat, a bargain buy from FC Bayern Munich, got off to a shaky start but has become the surprise of the season with his outstanding play and ability to score goals in big moments.

Financial Fair Play investigations and the World Cup hindered other transfer plans, homegrown talent—he who shall not be named—refused to negotiate a new contract, which put PSG at a disadvantage from the start of the season. Les Parisiens faced an extremely difficult Champions League group stage where they constantly had to rise up to the challenge of playing formidable opponents in must-win matches. Angel Di Maria’s left foot in the dying breaths of a home match against Napoli and PSG’s dismantling of Liverpool FC at the Parc des Princes solidified their qualification to the Round of 16 of the tournament. The success in the group stage, combined with their domination in Ligue 1, had some believing this campaign was going to be different. The foundation seemingly in place, with other top teams in Europe struggling, all Tuchel’s men had to do was stay focused and limit mistakes.

Sure, maybe these performance’s and the grit that PSG showed under Tuchel gave us reason to hope and dream of things bigger than getting into the semi-final. But, isn’t that what makes sport great? Yes, the disappointment is palpable and the hurt the morning after, like a breakup you didn’t see coming, will take some time to get over, but we will if we stay the course. That doesn’t mean things can’t change though.

The 2-0 win at Old Trafford was a masterclass, especially during the second half. We shouldn’t forget it was with a makeshift squad as Neymar Jr. and Edinson Cavani were both out injured. There will be changes coming without question and some of those concerns became crystal clear as the seconds ticked away on PSG’s Champions League season. Dani Alves looked every bit his age and an imbalance of quality defenders versus central midfielders. Hopefully, in the upcoming transfer window, the squad can regain strength by recruiting experienced players who can bring more options and balance while not being on the wrong side of 30. Will this upcoming business be conducted by sporting director Antero Henrique, or, will PSG elect to make a change and confirm the rumors of former Arsenal FC manager Arsène Wenger as general manager?

In the world of Tuchel 20 minutes after the shock defeat, “It is time to defend my players and stay calm.” It’s easy to feel anxious about the future of PSG, and the pundits will shout that our talent will depart for greener pastures, namely Neymar, who didn’t even feature in the knockout stage of the Champions League. That means the man who PSG built the team around has only played in one of the last four knockout stage matches. Will Neymar stay the course? It’s an unpopular topic amongst PSG fans, but in all reality, this is probably the biggest concern after the shock defeat. However, everything that we’ve understood about Neymar, such as being more settled in his second year and his growing friendship and rapport with Mbappé would lead you to believe he will remain in the City of Lights because after all, work is left unfinished.

Let’s not forget, Rome wasn’t built in a day. But, a twisted way to optimistically look at the loss is the fact that the PSG fanbase is so distraught over another gut-wrenching exit is good news. We believed we could win it all this time, more so than in past seasons, and that in of itself is growth. Stay the course, don’t panic, and defend the players. That is the way forward. To yet prepare for another season of expectations and hopes, perhaps, the highest they’ve ever been.