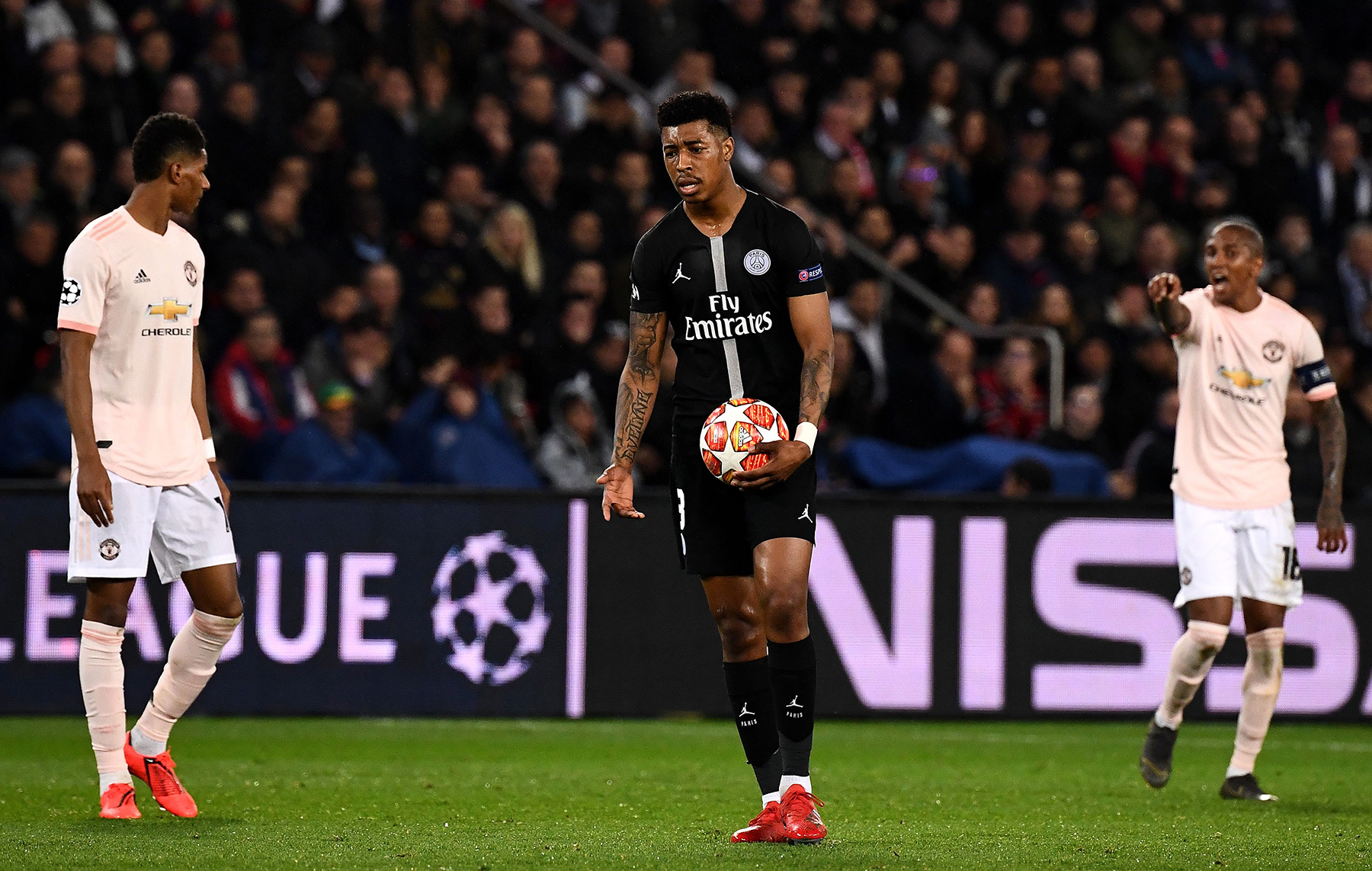 We’re still reeling from last Wednesday result. The 3-1 loss to Manchester United ended Paris Saint-Germain’s UEFA Champions League dreams in spectacular fashion. Now that we’re a few days removed, we’ve had time to think, evaluate, and try to understand what happened and what the club needs to do next.

On this episode of PSG Small Talk, host Marc Damon is joined by fellow contributor Jon Olangi and the two open the show off topic by discussing the R. Kelly interview that went viral and the Michael Jackson documentary. Eventually, the stalling tactics fade away and the only thing to talk about is PSG.

The game didn’t start out great for Thomas Tuchel’s men. Thilo Kehrer carelessly gave the ball away in the second minute and Romelu Lukaku capitalized for the first goal of the game. Surprisingly, PSG responded well and eventually scored a goal of their own via Juan Bernat. Most thought this was the turning point and PSG would go on to cruise to an easy win. How wrong we all were.

It’s difficult to explain what happened last Wednesday night. Mental errors led to three goals for United and that was ultimately the difference. The VAR decision that awarded United a penalty in stoppage time was questionable but as we’ve seen in previous years, whenever there is a 50/50 call for the official to make, it always goes against PSG. Most frustrating for fans is PSG were by far the better team over the two legs.

Moving forward, how close is this team to winning the Champions League? Are they one or two pieces away or six pieces away? What will Neymar Jr. want to do if Tuchel wants to do a total rebuild? How patient will supporters be as the club looks to rebound from another European embarrassment? This is no doubt a turning point in the club’s history and it will be interesting to see how it all shakes out.