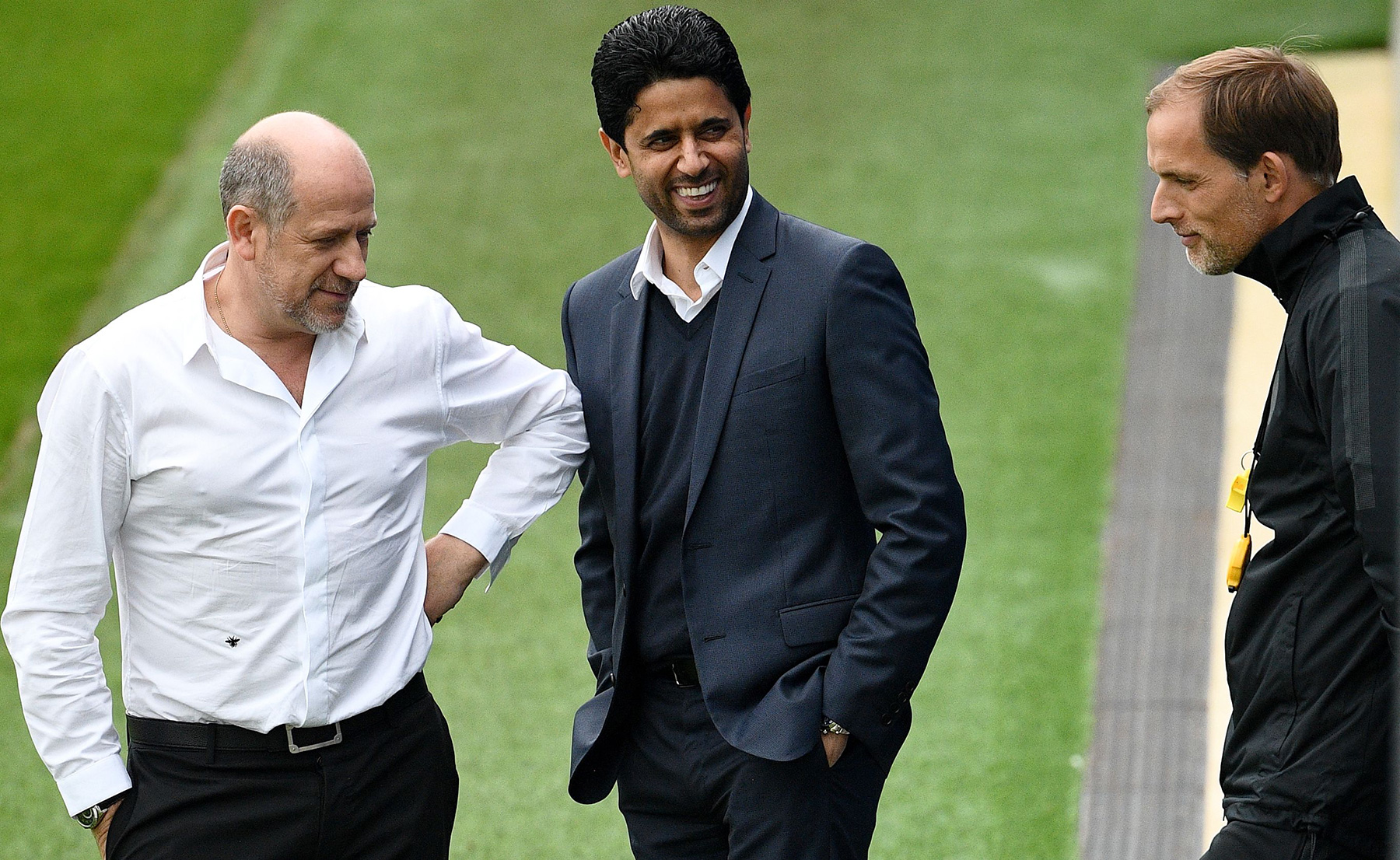 The inner-workings of the Paris Saint-Germain board room is a topic hotly debated among supporters. Who has the final say when it comes to transfers? Is the manager allowed to build the team the way he wants? Are the players actually the ones in control? There are so many twist and turns every season I’m surprised Netflix hasn’t produced a documentary yet.

On this very special episode of PSG Small Talk, host Marc Damon is joined by Carl-Oscar Källström, Jon Olangi, and Eduardo Razo for an interesting exercise that will help listeners better understand how major decisions are made at the capital club.

Our PSG experts partake in a little role play—of the PG variety, we promise—and do their best to mimic a conference call between the manager, Thomas Tuchel, the sporting director, Antero Henrique, club president Nasser Al-Khelaifi, and a made-up director of scouting position. Razo will play the part of Tuchel, Olangi will be Henrique, Damon does his best Al-Khelaifi, and Källström makes the director of scouting role his own.

In their respective roles, the foursome discuss the most pressing questions facing the soon-to-be Ligue 1 champions. First and foremost, how to re-tool following another devastating loss in the UEFA Champions League. Which players will remain in Paris and which notable names will be shipped elsewhere? Are there any players available in the transfer market that PSG can realistically sign? Listen as the PSG braintrust “discuss” potential signings.

In terms of domestic play, which of the club’s outstanding youth players should receive more minutes in both Ligue 1 and league cup competitions? Should Marquinhos return to his more natural position in defense and will he line up next to Thiago Silva or Presnel Kimpembe?

In many ways, it’s an end of an era at PSG and it’s time to ask tough questions and figure out the best way forward.