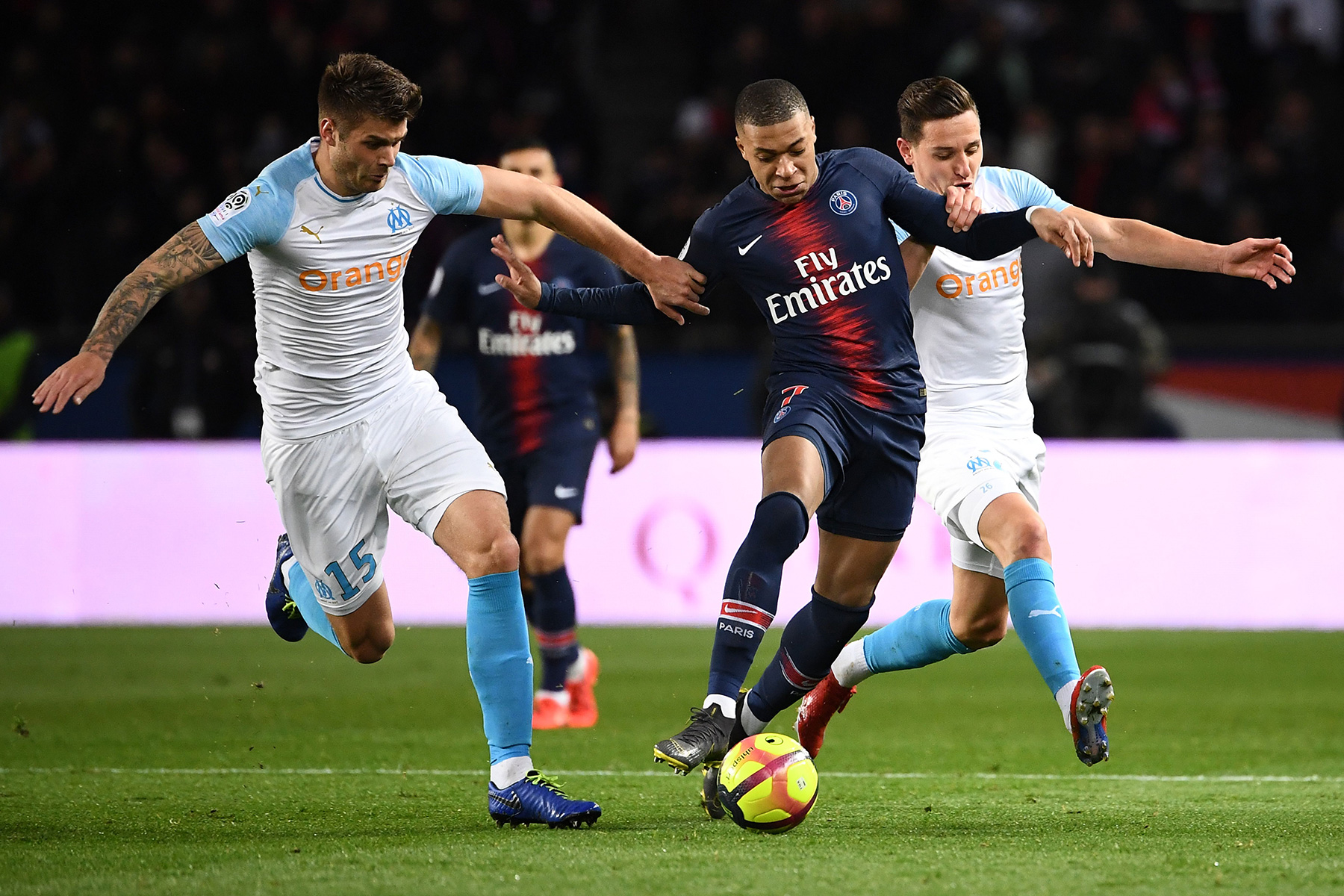 Another Le Classique is in the books and like so many times in recent history, Paris Saint-Germain were victorious over their rivals Olympique de Marseille. The 3-1 win at the Parc des Princes will do little to ease the pain of the loss to Manchester United in the UEFA Champions League, but it is certainly a step in the right direction as a loss wouldn’t have been salt in the wound for players and supporters.

On this episode of PSG Small Talk, host Marc Damon recaps what was a very strange game that featured Mario Balotelli running around with Marcus Rashford’s face on his undershirt, an impotent Marseille attack, an Angel Di Maria masterclass, and a turd of a performance from Dani Alves.

Coming into the match, Thomas Tuchel’s squad knew they needed to prove a point in what is likely their last marquee fixture of the season. A loss, or even a draw, at home in front of the Ultras, who were already on edge, would not have been good for anyone. They wanted to show they can take care of business and they were well on their way after Kylian Mbappé’s strike right before halftime to put the capital club up 1-0. His celebration will certainly be talked about by those who have airtime to fill and click quotas to meet but Damon sees it as a player who is frustrated with how the last 10 days have gone.

PSG’s lead was short-lived. Valère Germain scored for the visitors to tie things up but luckily for Paris, that was pretty much the last shot Marseille had the rest of the match (they only managed three total shots and two on target over the 90 minutes).

The second half belong to Angel Di Maria. The Argentine scored from a difficult angle off a Thilo Kehrer pass and then added a curling free-kick in the 66th minute to put an exclamation point on his brace that secured the three points for his club. As Damon exclaims, Di Maria remains PSG’s most brilliantly frustrating players. He can be absolutely sublime at times but also non-existent when you need him most.

On the flip side of Di Maria, Dani Alves was shockingly poor and was subbed off after 30 minutes due to injury. Colin Dagba came on for him and instantly, the team started to play better. With the youngster and Thomas Meunier looking for more minutes, you have to wonder if extending Alves’ contract is the right move at this point.

Damon also discusses the relationship between the Ultras and the players, which he describes as a sort of Cold War. In his opinion, the contentious nature is fine and we shouldn’t read too much into it. Both sides are frustrated and when that happens, it’s OK to express how you’re feeling. Nothing gets better by holding it all in.

The show concludes with a look at the upcoming fixture schedule and a preview of what’s to come on the next episode of PSG Small Talk.