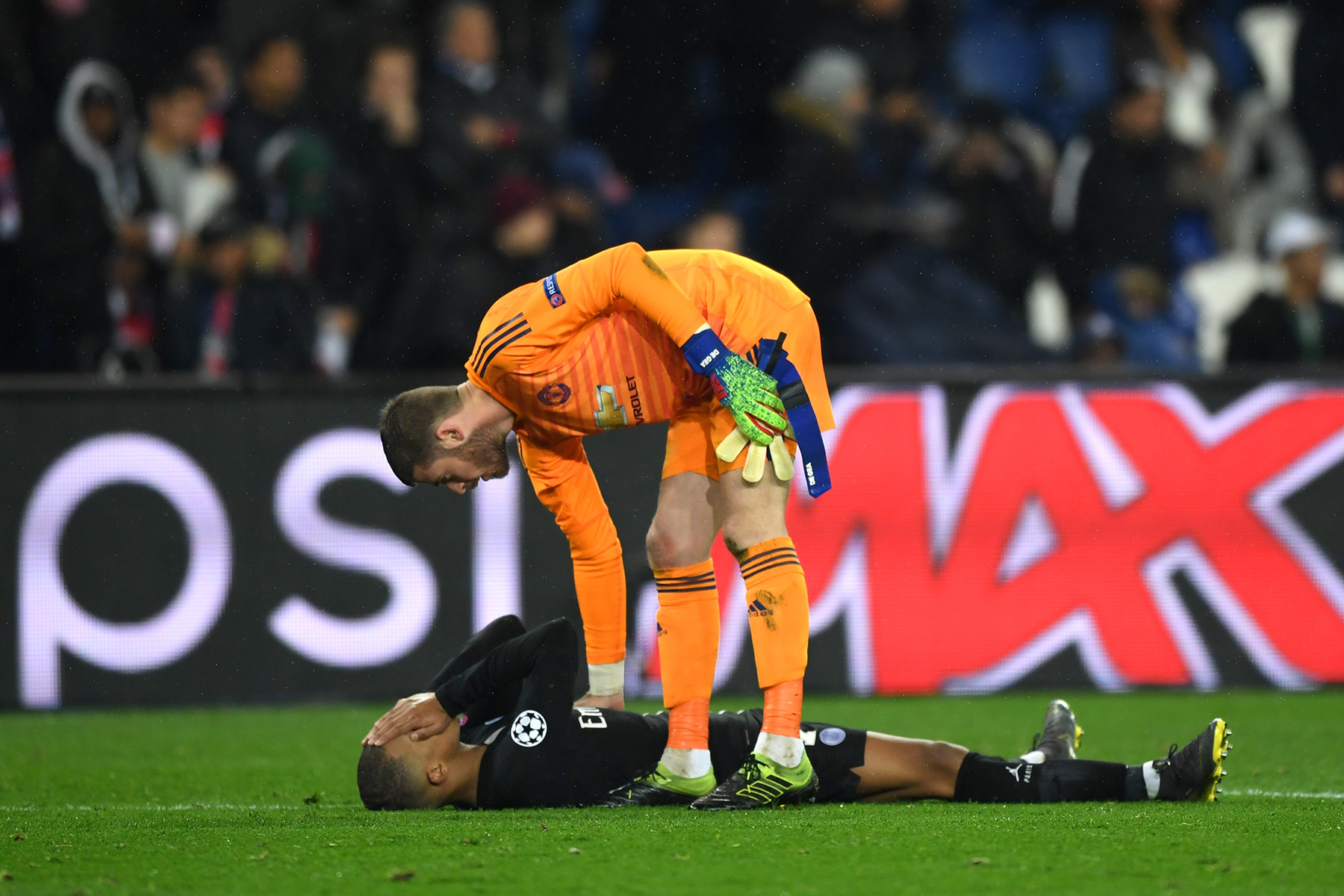 Three mistakes ultimately cost Paris Saint-Germain a golden opportunity to advance to the quarter-finals of the UEFA Champions League for the first time in two seasons. PSG dominated a depleted Manchester United team that had no business being competitive at the Parc des Princes much less winning the game and advancing on aggregate thanks to the away goal rule. Yet, that’s exactly what happened on Wednesday night as the Red Devils capitalized on PSG’s errors and won the match 3-1 and advanced 3-3 on aggregate.

On this somber episode of PSG Small Talk, host Marc Damon opens with Delmore Schwartz’s ‘Calmly We Walk Through This April’s Day,’ which is pretty calming given the emotions running through our bodies at this time. The poem makes the point that despite changes, whether it be a manager or player, things seem to always stay the same.

It was an unfocused performance from all involved with PSG. A two-goal lead at home against a team missing 10 players due to injury or suspension should be more than enough. That wasn’t the case for Thomas Tuchel’s squad. Sure, they had all of the possession, shots, and corner kicks, but they also led in mental errors and that was ultimately the deciding factor.

The Champions League is all about moments and how you handle the pressure. On Wednesday night, PSG committed football suicide and gave the game away and it would be inexplicable if it didn’t happen routinely on the biggest stage—under different managers we should add.

PSG president Nasser Al-Khelaifi has some serious decisions to make before the start of next season and he has to figure out how to change the culture at the club. The mantra of European glory or bust hasn’t worked and while it may remain the ultimate goal, a different way of thinking is desperately needed. Otherwise, the PSG project could be in serious trouble.